How Long Can IRS Or California Audit Your Taxes? 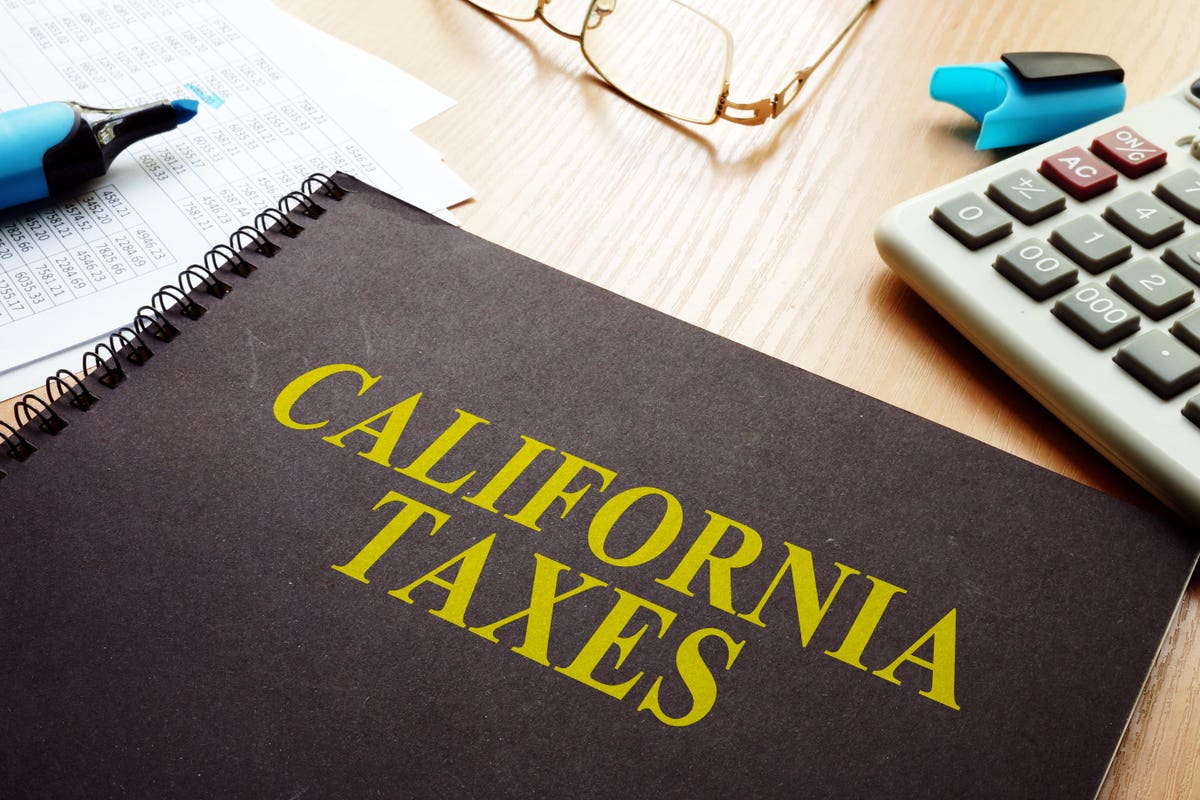 If you face a tax audit and can legitimately point to the statute of limitations to head off trouble and expense, you should. Why should you have to prove you were entitled to a deduction — or find and produce receipts — if it’s too late for the government to make a claim? Rules are rules, and the IRS must follow them, too, so don’t discount the importance of the statute of limitations. The main IRS statute of limitations is three years. But the IRS gets six years to audit if your return includes a “substantial understatement of income.” Generally, this means you have left off more than 25 percent of your gross income. Suppose you earned $200,000 but reported only $140,000. You omitted more than 25 percent, so you can be audited for six years. But be aware that the IRS could argue that your $60,000 omission was fraudulent. If so, the IRS gets an unlimited number of years to audit.

The IRS also gets six years if you omitted more than $5,000 of foreign income (say, interest on an overseas account). If you own part of a foreign corporation, it can trigger extra reporting, including filing a Form 5471. It is an understatement to say this form is important. Failing to file it means penalties — generally $10,000 per form. Even worse, if you fail to file a required Form 5471, your entire tax return remains open for audit indefinitely. These are just a few of the 13 IRS statute of limitation rules everyone should know. How about the Golden State?

Mention taxes, and most people think first and foremost about the IRS. But if you live in California—or do business there even from afar—state taxes are a big piece of what you pay. California has high individual (13.3 percent) and business (8.84 percent) tax rates. Even worse, a pending tax bill proposes up to a 16.8% state tax rate and a wealth tax. When you add the state’s notoriously aggressive enforcement and collection, California taxes are nothing to trifle with. You can say goodbye to California, but may face a residency audit. Whether you stay or go, how long are you at risk for an audit from the Golden State? The basic IRS tax statute of limitations is three years in most cases. California’s Franchise Tax Board (FTB) administers California’s income tax, and the FTB has four years to audit, not three. But in some cases, the FTB gets unlimited time to audit. California, like the IRS, gets unlimited time if you never file an income tax return. The same goes for false or fraudulent returns.

Suppose an IRS audit changes your tax liability. Perhaps you lose your IRS case, or you agree with the IRS during an audit that you owe a few more dollars to IRS. In that event, you are obligated to notify California within six months. If you don’t, the California statute of limitations never runs. That means you might get a bill ten years later. So if you settle up with the IRS, you should settle up with the FTB too. If you amend your federal tax return, California requires you to amend your California return within six months if the change increases the tax due. If you don’t, the California statute of limitations never expires. There are other extensions of California’s ability to audit too. For example, the FTB may send a form, asking you to sign it to extend the period of limitations.

Some taxpayers just say no, comparing the extension request to giving a thief more time to burglarize your home! But saying no to the IRS or FTB usually triggers an adverse assessment, so you usually should agree to the extension. But you may be able to limit the scope of the extension to certain tax issues, or to limit the added time. What if you have a California tax audit first, and by the time it is resolved, the IRS statute of limitations has run? Fortunately, with the IRS statute of limitations closed, it is too late for the IRS to also audit. But this happens in reverse—with the IRS audit first—you will have to pay California too if your IRS audit results in you paying the feds more tax.

With either the IRS or the FTB, there is an appeals process. They work similarly, but there are differences. After an audit, you can appeal and go through an administrative process. If you are disputing taxes with the IRS, you can fight it administratively with the auditor and at the IRS Appeals Office. If necessary, you can then go to U.S. Tax Court, where you can contest the tax before paying. In California, after an audit and an appeal to the FTB, your next stop would be the California Office of Tax Appeals. There, an administrative law judge will hear you and the FTB argue your case.