Home Covid-19 How La Niña and climate change may be enabling our current parade...
Covid-19

How La Niña and climate change may be enabling our current parade of atmospheric rivers. 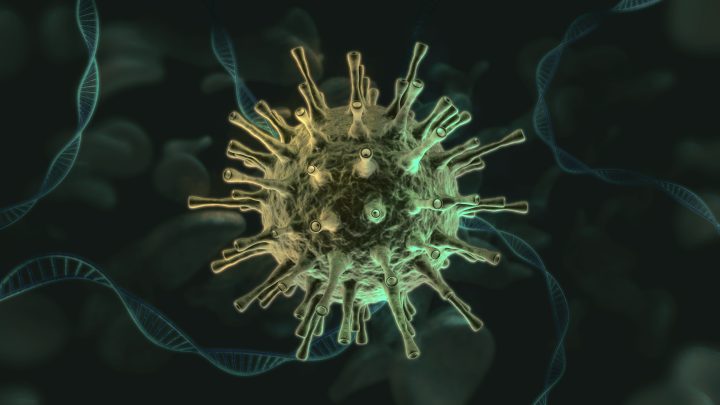 La Niña is playing a role in enabling our current parade of atmospheric rivers across the pacific and there may also be a connection to climate change.

Faron Anslow, climate analysis and monitoring lead with Pacific Climate Impacts Consortium, explains, “the overall source of pretty much all atmospheric rivers here and globally is the tropics.”

“Water evaporates from the warm ocean there and ascends through thunderstorm activity and eventually that water vapour moves northward and gets caught up into the storm tracks that then brings the water to B.C.”

“With this next storm that’s coming it appears that this water came all the way from near the Philippines and this has been a feature that’s been with us for quite a lot of the year.

“For reasons that we’re not totally clear on yet that water vapour is getting entrained into the storms repeatedly for months now.”

Located off the shores of the Philippines is an area of the Pacific Ocean called the Indo-Pacific Warm Pool. One scientific paper calls this region the “steam engine” of the world.”

“This is an area of the planet with the warmest ocean temperatures anywhere and because of that, it is able to support what we call really deep convection where you have thunderstorms that go all the way from the surface, all the way up to the stratosphere,” Anslow said.

According to a peer-reviewed scientific paper in Science Advances, this Indo-Pacific Warm Pool has been expanding and warming in the past century due to climate change.

“Research shows that the warmest ocean temperatures in that region are expanding. So basically as the entire regions warms up, the areas that are reaching this critical threshold for convection is getting broader and broader to the north and south,” Anslow said.

“My hypothesis is that expansion is making it just a little bit easier for these storms to pick up this moisture and bring it across the pacific ocean to us.”

3/3 Because of the northward expansion, this moisture is more easily entrained into the mid-latitude storm track that marches toward BC. The precipitable water forecast for AR#3 due to arrive Tuesday morning illustrates this connection perfectly. A 10,000+ km journey. pic.twitter.com/OgLFmBOPK3

In addition, La Niña, which is currently occurring, is also enhancing the export of moisture from the Indo-Pacific Warm Pool.

“The La Niña pattern is for warmer than normal ocean temperatures in that warm pool area,” Anslow said.

“So the La Niña in this case is enhancing that warm pool effect and enabling the export of all this moisture.”

“This present storm has a very clear moisture trail that goes all the way from B.C. to fairly close to the Philippines, so all the way across the Pacific Ocean, more than 10,000 km.”