How I Went From Flat Broke to Millionaire 5 Times 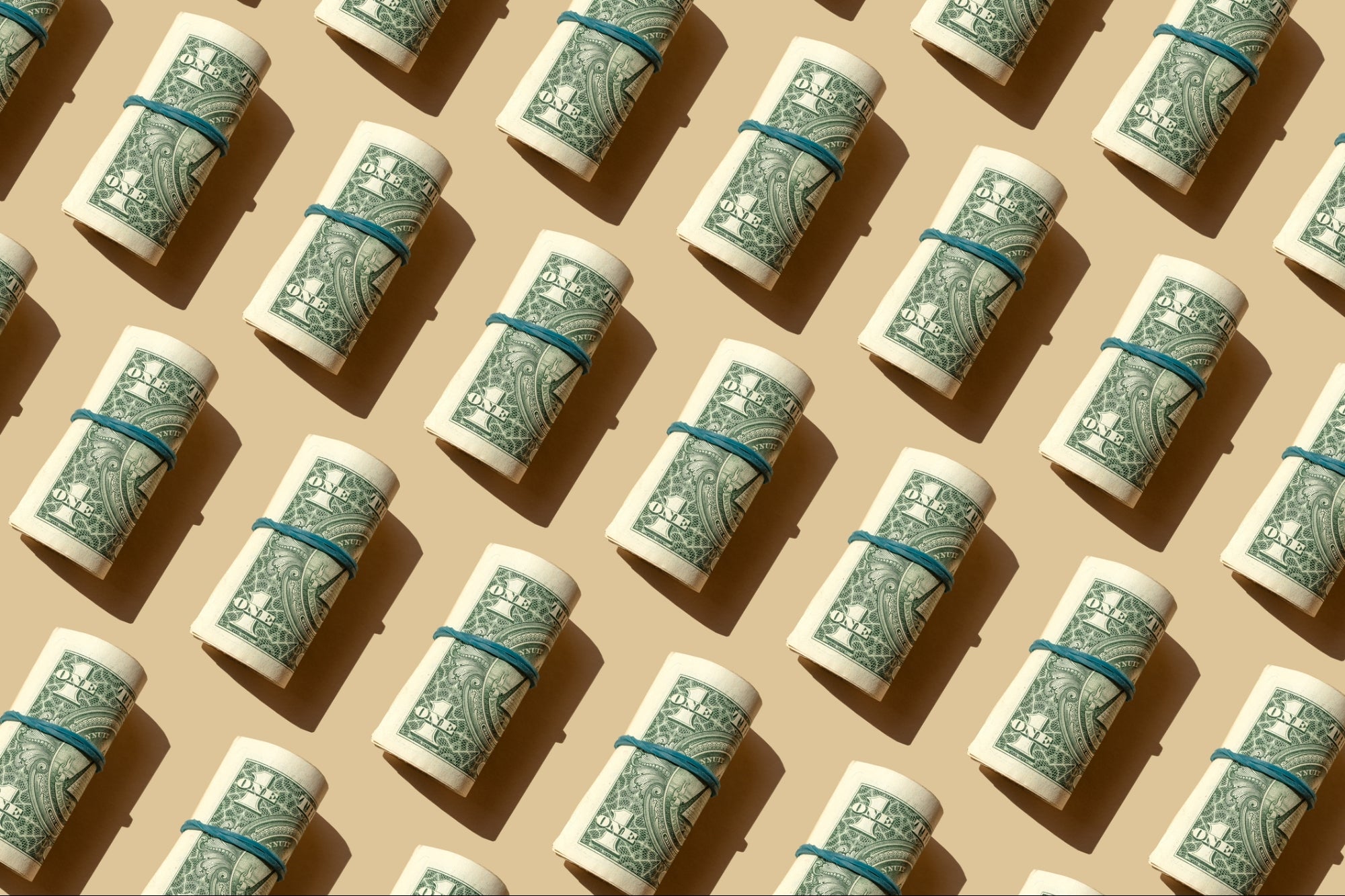 When you go broke or feel yourself failing financially, it’s easy to beat yourself up over it. But something too many don’t realize or remember is that failure is only temporary. It just means you still have more to learn and accomplish.

With every business I started over the years — and with each subsequent failure — I learned more and more ways not to fail. As a result, each successive venture grew bigger and faster than the one before it. My experience is proof that going broke is not the end of your story. If it was, my story would have already ended several times over. When you have a good idea, all you need to start your own business is to be willing to do whatever it takes, even when that means failing.

Here are some of the lessons I learned going from flat broke to millionaire five times.

1. Pay attention to the trends

Know what people want, and find a way to get it to them. My first business endeavor was at a beauty trade show selling nail products. Everybody started asking about the beads in the hair of one of the girls in our booth. At the time, it wasn’t something we were selling. But, I felt it, right then and there — these beads are hitting. Immediately, we went out and bought as many beads as possible, sat up all night packaging them, and the next day, we sold out of everything. So, we bought more beads and signed up for more trade shows — 12-hour shifts for days on end, counting beads in our booth, plus extra hours at night to prep for the next day, and we constantly sold out. It was exhausting (but exhilarating), and another show was always coming up, so we drove on, counting out and packaging up yet more beads.

It was hard work, but from the start, we saw the trend there, primed to take off. Over the next eight years, we became the second-largest manufacturer of hair goods, doing two to three million a year. We started with next to nothing and moved into the hair accessories business with little more than an inspiration. But what we lacked in capital, we made up for in knowing what people wanted and finding ways to get it to them.

Related: 3 Stories That Put Failure in Its Place, and Led to My Success

When you get that feeling in your gut and spot that product or service that you know people want, making it happen requires a ton of hard work — this is how I grew a second multimillion-dollar company. After a slow start selling mineral makeup and cosmetics to beauty salons and beauty supply stores, an eye for trends again sparked rapid growth. In fashion, trends cycle about every ten years: the demure 50s housewife, the psychedelic colors of the 60s, the “girl-next-door” look of the 70s and the wild neons of the 80s. We were well into the natural “no-makeup” cycle of the 90s when Dennis Rodman shocked the world with blue nail polish on the basketball court.

I still remember the impact of that message: Color is back. So, I went full throttle selling color. I worked 12 hours a day, calling and emailing vendors, making and selling bold makeup colors. The more we grew, the more work we put into it, and by the biggest year, we were on target to do 20 million. Being willing to work our asses off, harder than other people were willing to work, gave us the better shot at success without missing the emerging trend.

3. See the opportunity of failing between success

When I lost everything again, I learned new ways to come back from it in order to grow my third multimillion-dollar company. Instead of waiting for some new expertise, I used the experience I had to navigate something new: real estate. After selling my house and buying a new one with a low down payment, I had enough left over to invest in another. Once I’d remodeled, refinanced and leased, I made some money and invested it in another. Three years and at least 100 doors later, and the business had $30 million in real-estate holdings and $10 million in equity.

Sometimes being broke can be exactly the opportunity you need to take on another project. While I was broke once again, I met a woman who had spent five years struggling to grow her small skincare company and, with all my experience failing and succeeding in beauty and cosmetics, suggested I join her team. Within two years, I had built the business up to around 3 million in sales — my fourth multimillion-dollar company built from nothing.

No matter what you’re selling, make sure you have a source of income to pay the bills. This is also how I went from being broke, again, to running my fifth multimillion-dollar company. In the beginning, we tried out several income sources — trade shows, some private labeling and our own brands — but private label skincare quickly stood out as the best. While we stopped doing trade shows because they were the least profitable, we never relinquished anything if it was still bringing in money. As a rule, never give up stable, secure income for hoped-for income. Prove the model first, then go for it!

Flea markets, swap meets, trade shows, a 9-to-5 in the meantime: You may have to spend 25 hours a day at it, but something needs to be bringing in an income. This way, the business money can be used as it should be — to build the business, and your personal money can stay personal. Run two or three different revenue streams simultaneously, and the one that most easily kicks in is the horse you ride the race on.

5. Do whatever it takes

Working long hours is only half of doing whatever it takes — reaching out and accepting help even when we feel like failures is another. When I started my most recent company, I was truly flat broke. Living in my mom’s house at 50 years old, I had lost everything. My mom was on social security and had to lend me money to feed my kids. Still, I kept working hard, knowing that all it would take was for one bright idea to hit, and I could figure out how to provide.

When I got the initial $6,000 order that launched my most recent skincare company, I didn’t have the money or factory to fulfill it, but I was confident I could put the pieces together to make it work. So, with half of the money, I bought from vendors and repackaged it into something new. It wasn’t perfect, but this first order gave me the capital I needed to get off the ground, and it’s become my greatest success story to date — with no end in sight.

Related: One Simple Trick to Retrain Your Mind to Think Like the World’s Richest Men

Take it from me — someone who has repeatedly succeeded and failed massively — failure is never permanent. Whatever the reason for the failure, whether it’s over a divorce, a shady partner, a legal issue or a dumb mistake, that failure does not define you nor does it mean that your story is over. It is simply a chance to learn so that you never fail the same way twice. Having failed as many times as I have, I’ve learned a lot, and that’s set me up for my biggest and best company yet. So long as you’re willing to get back on that horse, time after time, and truly work your ass off, nothing can stand between you and incredible success.

The new leader of the U.S. Olympic and Paralympic Committee reiterated the federation’s support for exploring a way for Russian athletes to compete at...
Read more

There were just 3,279 fans in attendance when Connor Bedard and the Regina Pats visited the Calgary Saddledome on Oct. 2, 2022. Four months later,...
Read more

The federal government will show Canadians its plan to protect jobs during the clean energy transition no later than early spring, Natural Resources Minister...
Read more