How ‘Bad Guys’ Win In The Age Of The Internet 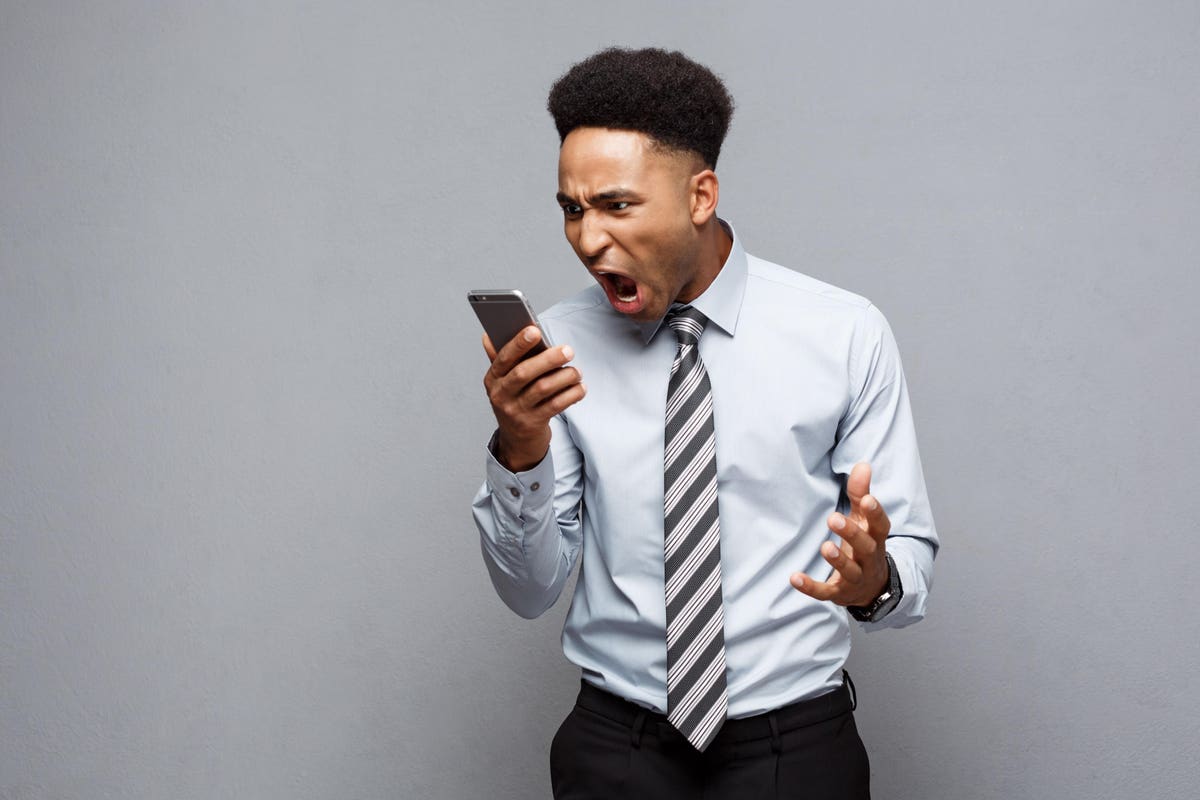 By Evan Nierman, founder and CEO of crisis management firm Red Banyan, which provides crisis PR consulting to clients around the world.

Online attacks can come out of nowhere and quickly gain traction when truth becomes blurry and unreliable sources muddy the water. Left unchecked, accusations rooted in lies can spread like wildfire, blurring the truth and lending undeserved credibility to falsehoods.

Studies have shown that even the most educated people have difficulty telling fake online content from fact-based content because much of it is so incredibly sophisticated. A Pew poll found that nearly a quarter of Americans have accidentally shared a made-up news story. And our ability to tell real news from fake is getting more difficult as sources are getting better at appearing to be legitimate.

Sharing fake news, even if you are trying to point out inaccuracies, allows the dodgy narrative to sink into our consciousness. When online attacks snowball into a trending false narrative, it is easy for the “bad guys” to win in the age of the internet.

Online mobs often attack over baseless claims that are false and damaging. The real harm occurs when these lies twist and begin to spread online, gaining unfounded credibility that is difficult to squelch. And as more people share the lie, it gains credibility through mass affirmation.

Putting the genie back in the bottle, so to speak, can be difficult if not impossible, as evidenced by assertions of 2020 election voter fraud, fear of Covid-19 vaccines and the January 6 attack on the Capitol. In all three instances, online mobs have been instrumental in spreading lies that influence public opinion. Even worse, legions of people continue to be grossly misinformed because of this phenomenon and continue to unknowingly share misinformation.

Tightly-knit online communities are subsequently energized by their collective power to effect change, even though their claims are rooted in a foundation of lies.

It happens in a heartbeat: Your brand is #canceled or your individual reputation is tarnished because offensive content turned into a narrative that spun out of control. Whether the purported scenario is true suddenly doesn’t matter. The real damage occurs if people believe an online post to be true and share the lie.

Even more concerning, a recent study in Science magazine about the spread of fake news on Twitter showed that fake news and rumors spread faster than the truth. The study showed that false stories on business, terrorism and war, science and technology, entertainment and politics outperformed the truth in every subject.

So, what do you do? A simple rule of thumb, as I’ve written about before, is to share with care and post with purpose. When it comes to social media, online mobs tend to err on the side of outrage, so it is better to be safe than sorry.

Protect yourself and your brand and always proceed with caution. Be authentic and promote your product, service or image through positive, helpful content. If you receive negative reviews, then answer them with honesty and offer to make things right. If you disagree with the criticism, then explain why it is unfounded.

Online mobs mobilize into smear-campaign mode and destroy a person’s online reputation, relevancy and good name if their version of the truth is allowed to spiral out of control. Taking control of a negative narrative is the best way to get your message out accurately. It’s also easier to be proactive and share your message on your terms than to respond to someone else’s version of the facts.

We know that social media is something we should use with skepticism and extreme care. Recent data-scientist-turned-whistleblower Frances Haugen testified before Congress that she believed Facebook opted for profit instead of safety when it came to allowing hate speech and misinformation on its platform.

Legislators are again calling for reforms to regulate social media when it comes to stronger oversight, effective protections for children and better controls for parents.

Overall, being proactive about managing your digital footprint is your best bet when the online collective doesn’t have your best interests in mind. Never misrepresent your brand. Always state your true intentions, and be honest when negative comments pop up. Addressing negative commentary can be difficult, but in the end, you are more likely to come out on top.

The furtive nature of the internet is rife with cloak-and-dagger attacks. Be proactive with the truth, tell your story your way and don’t be afraid to counter unfairly negative reviews. Stand up for your brand and defend it with facts so that the “bad guys” who share falsehoods don’t win when it comes to threatening your livelihood.