Heinz presents its ketchup ‘Marz Edition’, made with tomatoes grown in conditions that simulate the environment of Mars 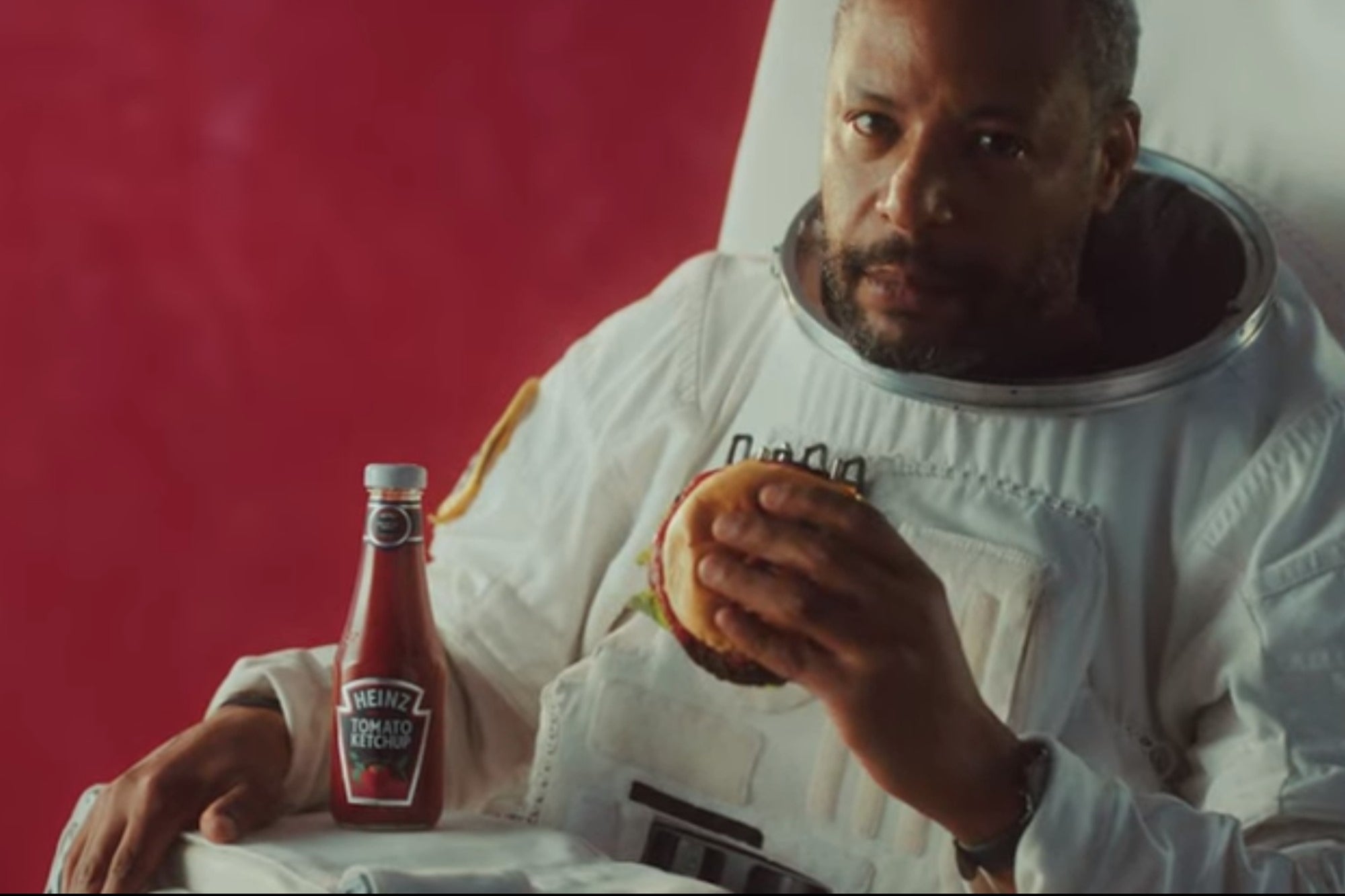 Everything indicates that we are getting closer and closer to sending astronauts to Mars , largely because of Elon Musk ‘s interest in that planet . As a result of an off-Earth food production project, the Heinz Company introduced a special edition ketchup . The sauce, called ‘Mars Edition’ , is made with tomatoes grown in conditions that simulate the harsh soil and environment of the Red Planet.

“A new No. 57 bottle has landed! Behold: Heinz Marz Edition Tomato Sauce, humanity’s first and only sauce grown in the conditions of the soil of Mars. Witness how this fresh odyssey unfolded ” , the company wrote when announcing the new ketchup, and asked Internet users to respond with a spaceship emoji and the hashtag #HeinzMarzEdition.

As they wrote on the Heinz portal, “the project was created to improve knowledge about growing tomatoes in a sustainable way, not only on the red planet, but also on our own”, as well as to test techniques in hostile conditions, such as those of Mars.

“Until now, most efforts to discover cultivation ways that simulate conditions on Mars are short-term plant growth studies. What this project has done is to analyze the long-term food collection, ” explained Dr. Andrew Palmer , project leader, in a YouTube video posted by Heinz to show his creation.

The ‘Martian’ tomatoes were grown on Earth.

The ‘Mars Edition’ ketchup was produced in the ‘RedHouse’ greenhouse, custom built on the grounds of the Aldrin Space Institute. In that space, they imitated the soil, temperature and water that humans who want to grow tomatoes on Mars would have. The surrounding environment ranged from artificial LED lighting to 3,500 kilograms of a material that simulated Martian regolith.

In the preparation of this sauce, 14 astrobiologists from the Aldrin Space Institute, belonging to the Florida Technological Institute, collaborated, who have worked since 2019 to reach this result.

“From analyzing the soil for Martian conditions two years ago, to harvesting now, this journey has shown that wherever we end up, future generations will continue to enjoy Heinz Tomato Ketchup,” said Cristina Kenz, Director of Growth at Kraft. Heinz International Zone.

The ‘Marz Edition’ ketchup batch was presented at Heinz headquarters in Pittsburgh. There, the experimental sauce passed the quality tests to obtain the certification of tomato sauce by the firm. Despite this, the special edition bottles will not be for sale to the public .

“Achieving a harvest that is quality to become HEINZ Tomato Ketchup was the dream result and we did it,” added Dr. Palmer in the presentation clip.

The team of researchers says the findings could be applied to improve crops on Earth. They also underline that these techniques could play an “important role considering the degradation of the soil that our planet is currently facing”.

The company aims to use 100% sustainably sourced tomatoes in the production of its Heinz Ketchup tomato sauce by 2025. In the meantime, we leave you the presentation video of this very limited edition of ketchup.