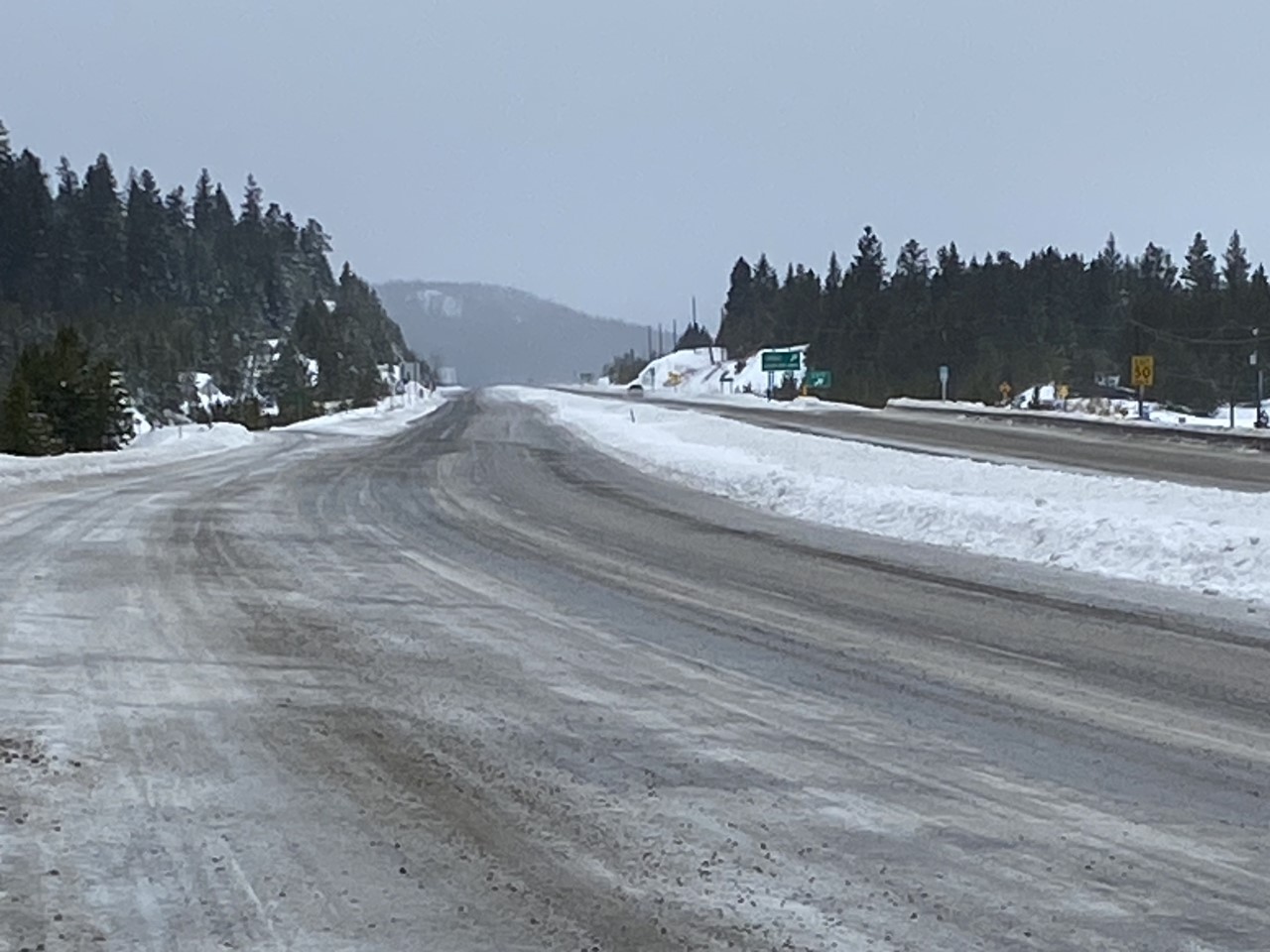 The Okanagan Connector was closed down on Christmas Eve after a bus crash left 46 people injured. Despite poor road conditions, emergency crews responded quickly, according to eyewitnesses.

All the while, Kelowna General, Royal Inland Hospital in Kamloops, Penticton and Merritt were preparing to take patients. This launched the Code Orange triage event and that means all hands on deck.

“A code orange is an event; it is part of the emergency response system that indicates a mass casualty,” said KGH Executive Director Jaymi Chernoff.

“Casualty obviously could have many connotations, but essentially there is going to be a substantial number of patients, that could have a huge impact on a facility. We can call a code orange.”

In the beginning, little information was available about who would be coming to KGH or the extent of their injuries. The hospital staff, however, were prepared for whatever lay ahead.

“The staffing response was incredible. We had callouts to more emergency doctors a whole bunch of surgical specialists, radiologists, all these people who came very quickly to sort of be ready,” said Dr. Kevin Clark, trauma and emergency physician at KGH.

It was an evening when Jen Williams was working. Upon receiving that call, she said staff immediately began prepping rooms and setting up triage areas.


All departments stepped up. Many employees working the day shift stayed on, while others left their families on Christmas Eve to help.

There is a serious staff shortage in health care here in Interior Health and across the province which was not apparent at KGH that night.

“We are in a crisis situation overall, there is no sugar coating that. But this night, everyone came together, and no one questioned anything about that,” said Dr. Jen Williams.


KGH Executive Director Jaymi Chernoff said her heart goes out to all those families and patients involved in the accident. However, she said she is extremely proud of the work that was done that night.

“What we saw in terms of response on the 24th was nothing short of astounding,” said Chernoff.

Vernon, B.C. RCMP searching for woman missing over a month

Vernon North Okanagan RCMP is asking for the public’s assistance in locating a woman who has been missing for over a month. Police are searching...
Read more