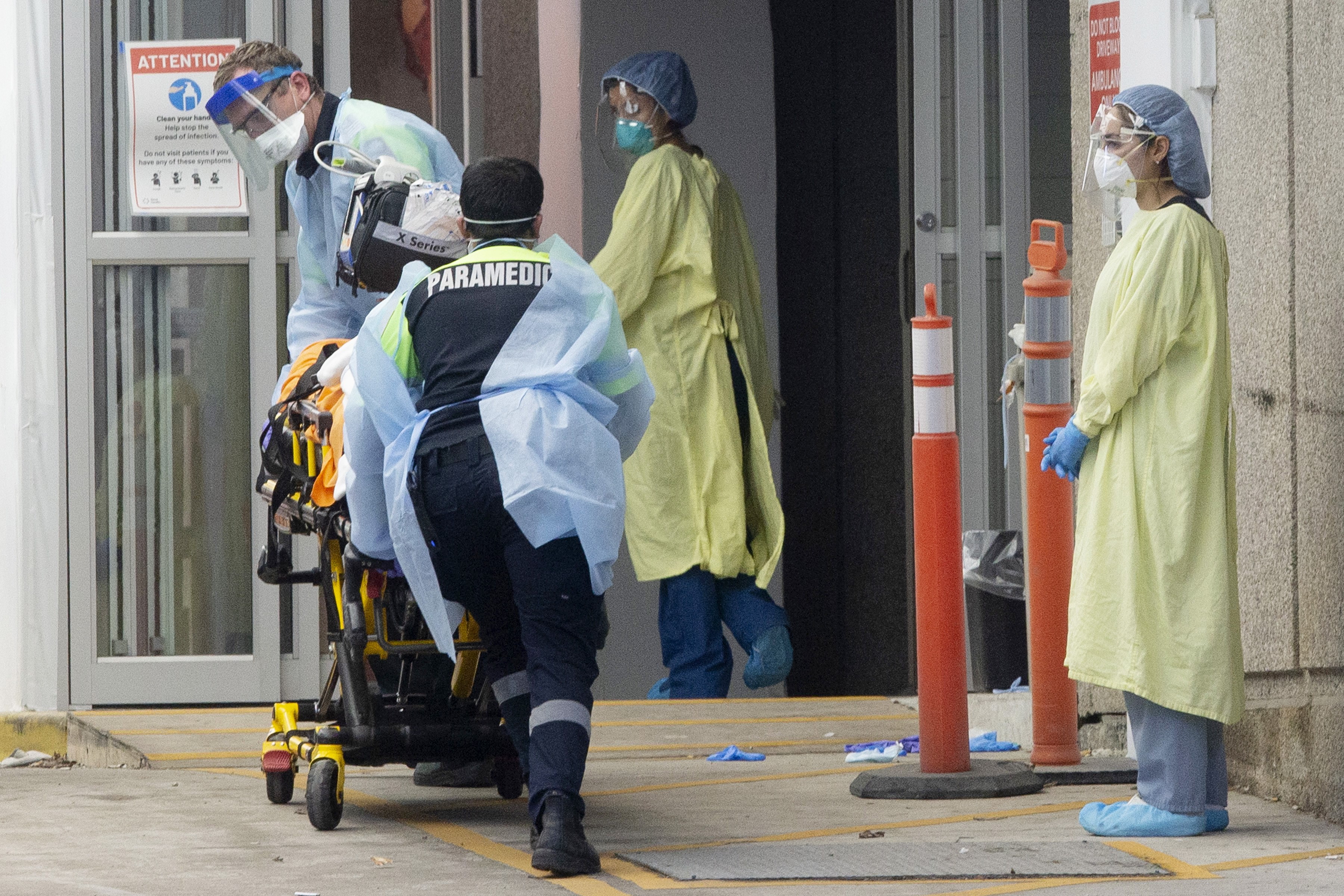 Johnny Gaudreau scored his 30th goal and added two assists on Friday to lead the Calgary Flames to a 4-2 victory over the Arizona Coyotes.

Matthew Tkachuk, with his 30th, Elias Lindholm and Rasmus Andersson also scored for Calgary (39-17-8), which improves to 16-2-2 in their last 20 games at the Saddledome. The six-game homestand continues Saturday with the Edmonton Oilers the visitors.

Michael Carcone and Vladislav Kolyachonok, each with their first NHL goals, replied for Arizona (20-40-4). The Coyotes have lost four straight.

After a lacklustre opening 20 minutes for both teams, the Flames erupted for three goals in an eight-minute span to begin the second period.

Thirty-three seconds in, Tkachuk was left uncovered at the side of the net and he one-timed Gaudreau’s centering pass.

Three minutes later, Arizona took its first penalty of the game and it only took 15 seconds for the league’s third-worst penalty kill to surrender a goal.

A beautiful lightning-quick tick-tack-toe passing sequence that started with Gaudreau to Tkachuk was finished off neatly by Lindholm at 3:35. Tkachuk’s two-point night gives him a career-high 78 points.

Gaudreau made it 3-0 at 8:14, sprung in on a 2-on-0 by Nikita Zadorov’s pass. Gaudreau decided to not to pass across to Blake Coleman, instead whipping a shot into the top corner.

It was the 200th goal of Gaudreau’s career and he became the sixth member of the NHL’s 2011 draft class to reach the milestone. Gaudreau was selected in the fourth round by Calgary, 104th overall.

The Coyotes got one back with 12 seconds left in the period when Carcone stole the puck at the faceoff dot and fired a shot over Markstrom’s glove.

Calgary restored its three-goal lead on the power play 5:21 into the third when Andersson collected the puck in the neutral zone, and carried the puck into the Coyotes end, darting between unsuspecting defencemen as he crossed the blue line. He scored on a deke to his backhand as he lost his balance and slid heavily into the end boards.

Arizona got back to within two when Kolyachonok one-timed Nick Schmaltz’s setup over Markstrom’s shoulder at 18:07, but they could draw no closer.

Calgary finished 2-for-4 on the power play while Arizona went 0-for-3. The Flames, who have the NHL’s top-ranked penalty kill at home, are a perfect 24-for-24 over their last eight games and have only allowed five power play goals at home all season (on 86 chances).