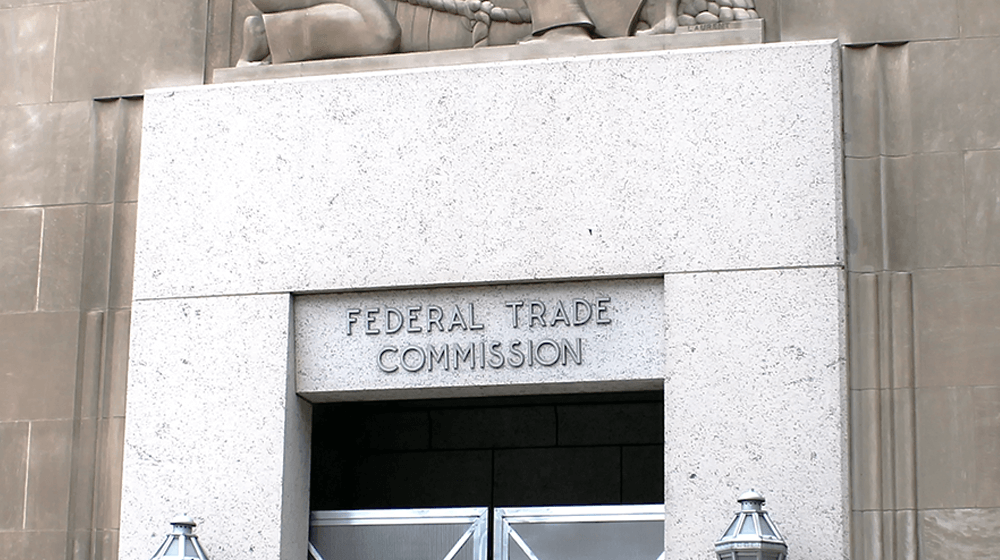 Work leads that service providers got through their subscription to HomeAdvisor often didn’t translate into contracted work.

That’s according to the Federal Trade Commission (FTC), which has charged HomeAdvisor with misleading service providers about the quality and source of the leads the site provided.

According to the FTC, HomeAdvisor (an Angi affiliate) has been misleading service providers since 2014.

Mitchell J. Katz, FTC Office of Public Affairs, said that HomeAdvisor made false claims about the rate that leads would turn into jobs.

“They (HomeAdvisor) advertised a rate as a percentage of referrals that became booked jobs to do work,” Katz explained. “Those rates were higher than HomeAdvisor’s own data supported.”

The Sources and Fees for HomeAdvisor Leads

HomeAdvisor generates leads from actual visits to the site from consumers. Leads also come from 3rd party affiliates, which get leads via web-based forms filled out by consumers.

According to HomeAdvisor, the cost per lead varies by type of work and geographic region. Subscribers can set a “spend target” for the amount of money they’re willing to spend on leads in a 28-day period. But subscribers “can exceed the spend target and should check invoices,” according to the HomeAdvisor site.

The cost per lead via HomeAdvisor ranges from $15 to $60 on average but can be as high as $100 per lead in certain markets.

According to the FTC, HomeAdvisor also:

Katz said that a formal hearing on the charges will be help before an administrative law judge. That has not yet been scheduled.

Thriving on Overload WIll Make You an Information Processing Ninja

CONTENTFRESHNESSUSEFULNESSThriving on Overload gives you a system and a process that makes processing technical, research, and any other type of information that you come...
Read more