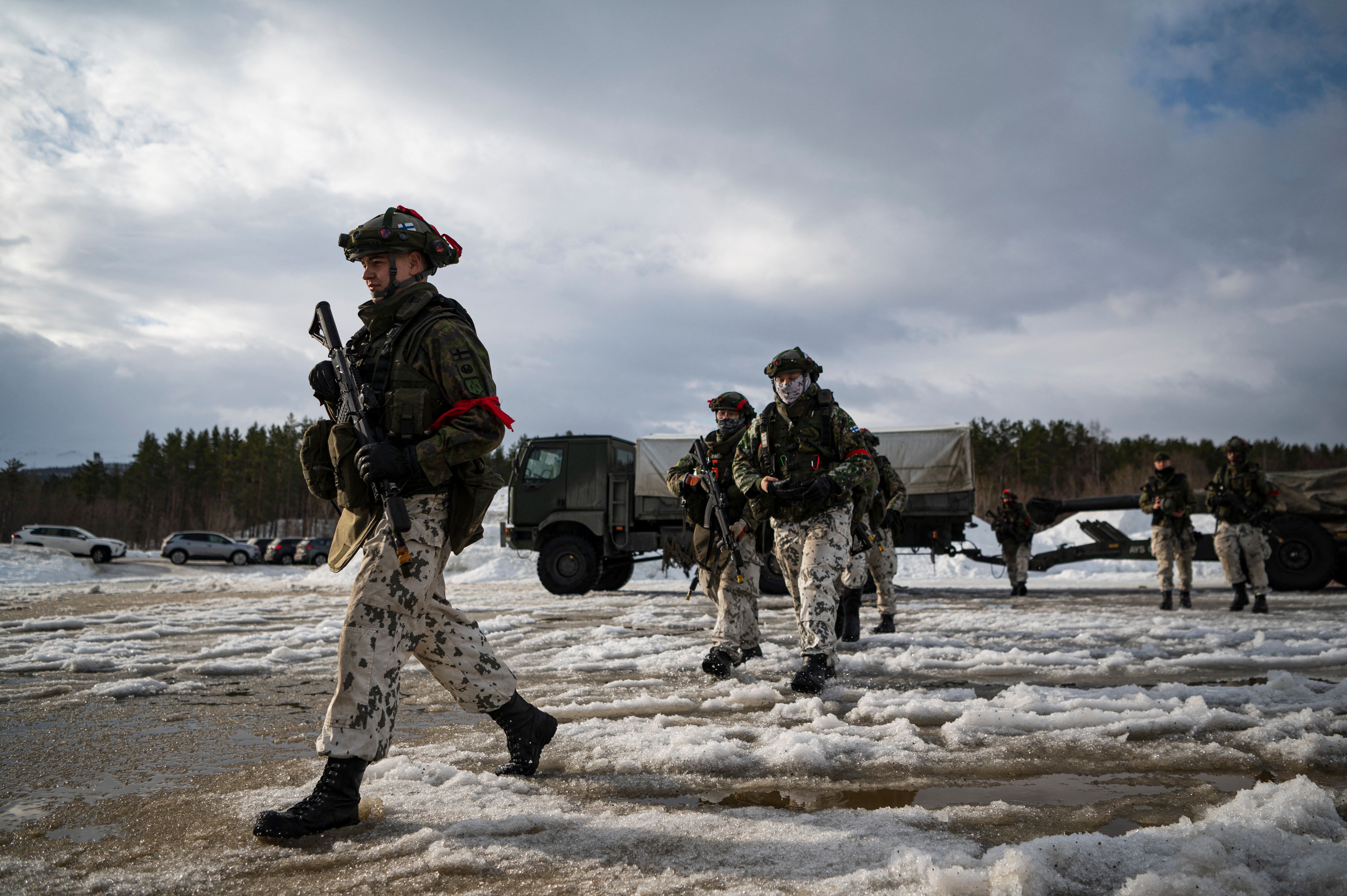 Former sports writer Jonah Keri has been sentenced to 21 months in jail for repeated abuse against his ex-wife.

The Crown had sought at least one year in jail for Keri, while the defence had called for a sentence that didn’t include jail time.

Prosecutor Bruno Menard told reporters the crimes had a serious impact on the victim, and the judge lauded the courage of the ex-spouse in filing a complaint.

Keri, 47, pleaded guilty last August to seven charges including assault, assault with a weapon and uttering threats against his ex-wife and a young child whose identity is covered by a publication ban.

Before his arrest, Keri was a well-known sports writer in North America who was published on a variety of platforms including Sportsnet and The Athletic as well as appearing as an analyst on radio and television.

He was best known for writing on baseball, including a 2014 book on the history of the Montreal Expos.

If you are experiencing domestic abuse, the SPVM has a list of resources available and advice on what to do. In case of an emergency call 911.

For victims and children

Shield of Athena
Support for women from ethnocultural communities who are victims of family violence and their children, and translation and interpretation services
514-274-8117 or 1-877 274-8117 (Montréal)