Home Covid-19 For some, Saskatchewan’s removal of vaccine, mask mandates cause for celebration
Covid-19

For some, Saskatchewan’s removal of vaccine, mask mandates cause for celebration 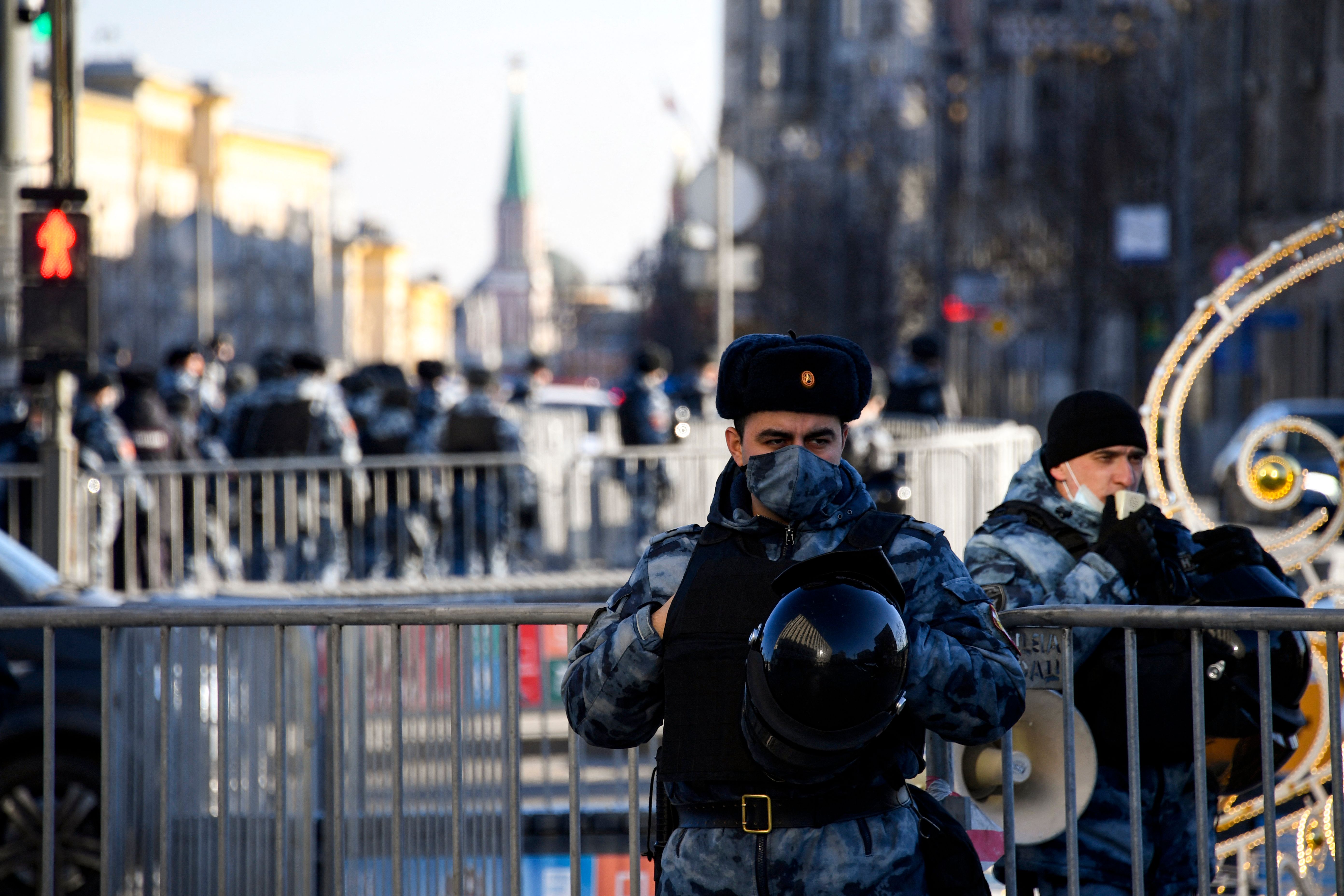 Jennica Linklater, 25, has been bowling at Hunter’s Fairhaven in Saskatoon since she was in elementary school.

Jennica suffers from a severe case of epilepsy that, at its worst, was giving her hundreds of seizures per day.

A successful brain surgery to alleviate the seizures has allowed Jennica to enjoy certain things in life, one of those being bowling.

Jennica’s mother, Michelle, says her daughter loves music, lights and sound and the bowling alley allows all her sensory needs to be met.

Michelle elected not to have her daughter vaccinated against COVID-19, saying that earlier in her life Jennica had complications from immunizations.

When the government of Saskatchewan implemented a province-wide vaccine mandate on Oct. 1 of 2021, that meant Jennica could no longer enter the bowling alley.

Michelle tried to get government exemption for her daughter through the province to allow Jennica to continue bowling but was unsuccessful.

“Having this has been a very big disruption for her because she doesn’t really understand why she wasn’t able to bowl anymore”, said Michelle.

Before the pandemic, Jennica would be at the bowling alley on a daily basis, arriving early in the morning to bowl without large crowds around her.

With vaccine mandates removing bowling from her daily routine, Michelle said they converted their garage into a play area that would mimic the sights and sounds of a bowling alley.

On Feb. 14 of this year, the government lifted all proof of vaccination requirements, allowing Jennica to return to her happy place.

Michelle said, “Her first day back bowling was absolutely amazing. To have this activity again because the mandates were lifted is such a blessing for us.”

1:38
Some Saskatchewan businesses not ready to ditch masks as COVID-19 measures lifted

The recent lifting of masking mandates also had some celebrating.

Chantel Sebastian had a mask exemption from her private doctor as a result of panic attacks.

She said throughout the pandmeic her life was very stressful because she was never sure what places would honour her mask exemption.

Chantel added that she ended up doing most things online and avoided being in the community when she could.

“It made life hard as single mom trying to coordinate things like groceries without potentially exposing my kids to an uncomfortable situation,” she said.

Now that the province-wide mask mandate has been lifted, Chantel ssays it’s going to take some time to break old habits and re-train herself.

“I went somewhere (after the mask mandate was removed) because I could and I was thinking, ‘Am I allowed to be here? Am I going to get kicked out?’” she recalled.

“It was just a weird feeling and I had to remind myself I wasn’t doing anything wrong and I’m allowed to be here.”