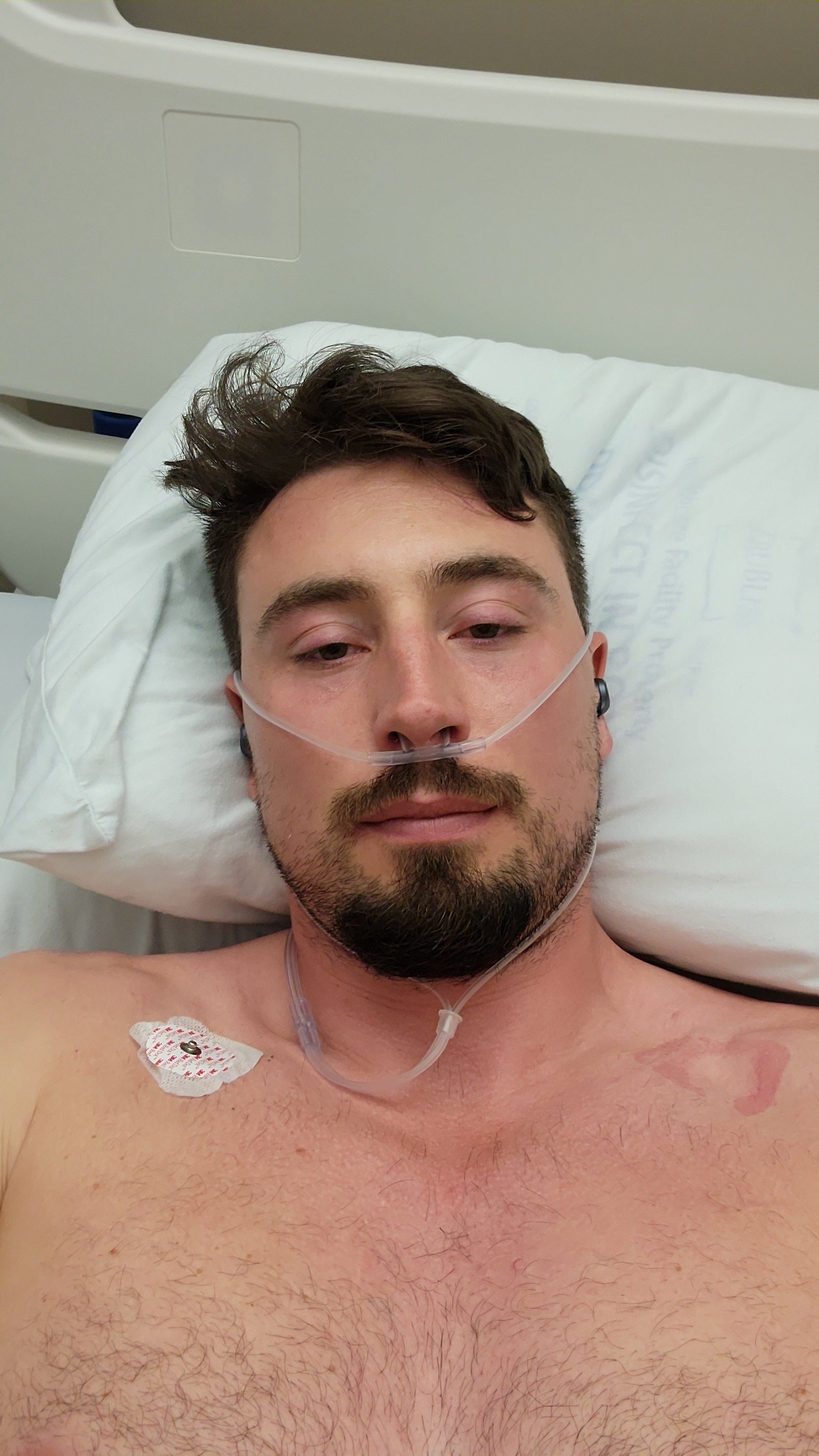 Most areas in the southern part of Saskatchewan were under severe thunderstorm warnings on Wednesday. But, when tornadoes started to touch down, some witnesses felt like they came with no warning at all.

Meteorologist Terri Lang said they are in the process of confirming just how many tornadoes did, in fact, touch down, with questions if the one seen in Foam Lake was actually one of two to touch down in that area.

Summer weather 2022: What can Canadians expect this year?

“Saskatchewan summers, the weather can be quite volatile,” Lang said. “Thunderstorms can form quite quickly. Often their lifespan is 15 minutes … to a half an hour and in that time a storm can happen very quickly. You get lightning which, of course, is very dangerous, rain, hail, and even tornadoes that can form in less than half an hour.”

Lesley Kelly in Watrous said it was a beautiful, bright, sunny day. Then things quickly changed.

“I had to almost look and take a second and ask myself is this real life,” said Kelly. ” I had preconceived notions that it had to be hailing and windy and storming for a tornado to be right there.”

Omicron BA.5 will account for nearly 70% of cases by Canada Day, experts predict

“We literally were just going about our day,” said Kot. ” Looked up to the sky and there was a tornado. It was the most terrifying thing I have ever seen in my entire life.”

Kot said the whole experience was like being in a movie and no one realized a tornado was touching down until it was.

There was no warning due to what Lang referred to as a landspout tornado.

“Until we know that there’s something happening either through video, pictures, or anything like that, we can’t warn on it because we can’t see that cell rotating because of the type of thunderstorm and type of tornado that it is.”

But it may be a very different story for the tornado found in the Margo and Foam Lake areas. Lang said it is highly possible what hit these areas is known as a supercell tornado.

“Meaning it was a tornado that was very long-tracking. It was organized and very long-lived,” said Lang.

Tim Schroeder was driving through Foam Lake when he saw the tornado. He said cars were parked on the side of the road but they made the decision to keep driving. However, soon he had to slow down due to rain and hail.

“You see the power of god coming like that and you think, yeah,” said Schroeder. “We were praying and hoping, ‘Lord, take it on the side of us.’”

Lang said what happened Wednesday night is much more typical of a Saskatchewan summer than what’s been experienced the last couple of years. She said people must continue to pay attention to the sky and have an alert system in place so they are able to be as prepared as best as they can be.