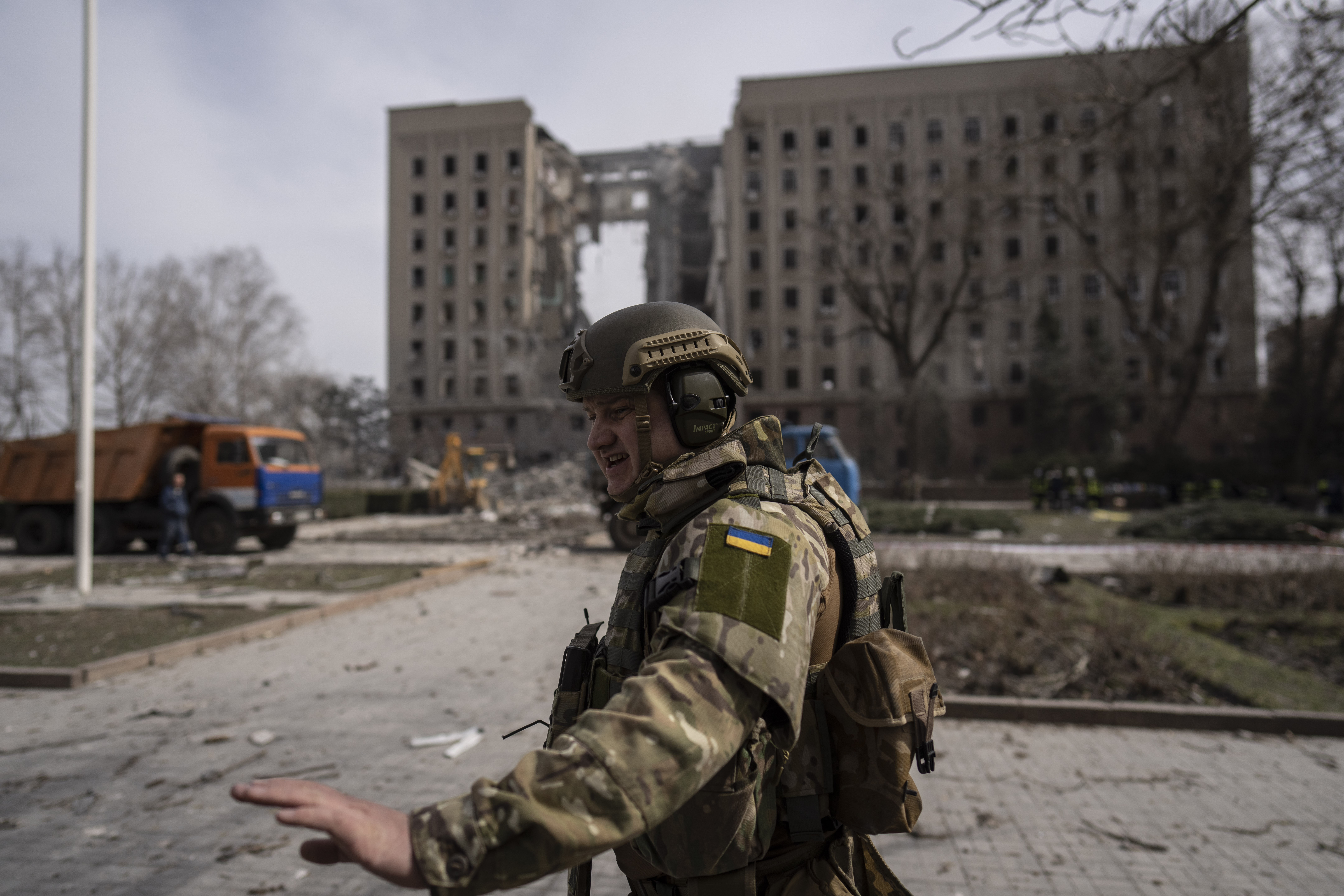 Fire crews were called to a blaze at an abandoned house in north central Edmonton Tuesday morning.

Edmonton Fire Rescue Services said it was alerted to the fire in the area of 97 Street and 111 Avenue around 7:45 a.m. The property appeared to be abandoned, with blue fencing surrounding the home.

Liz Pomeroy lives next door. She was first alerted by her cat that something was going on.

“One of my cats, she’s great at just acknowledging what’s going on outside and she’s kind of altered me a bunch of times to different fires getting started in the garden next door,” Pomeroy explained.

“I just woke up to commotion outside my window… I looked outside and there was smoke everywhere.

“There were flames on my side as well, just towards the end. That’s when they had to start chain-sawing into the ceiling and into the roof.”

This isn’t the first time there’s been a fire in the area. Pomeroy teaches music out of her home and said she was forced to stop inviting clients over a couple of years ago because “it was unsightly and unsafe and I didn’t want my business associated with it.”

“I hate it. This has been right next door to me for the last fives years since I’ve lived here and every summer is like a mild heart attack. It’s constantly watching out my windows, checking on the property next door, watching activity, phoning in the activity and watching for fire. This is the closest it’s gotten to me so far.”

Luckily, Pomeroy said her house was not damaged by the blaze on Tuesday.

Just after 9:30 a.m., EFRS said crews were still working to get the fire under control. It’s not known what caused the fire.