Filling A Gap: How One Equity Investor Is Seeking To Attract Hard-To-Reach SMEs 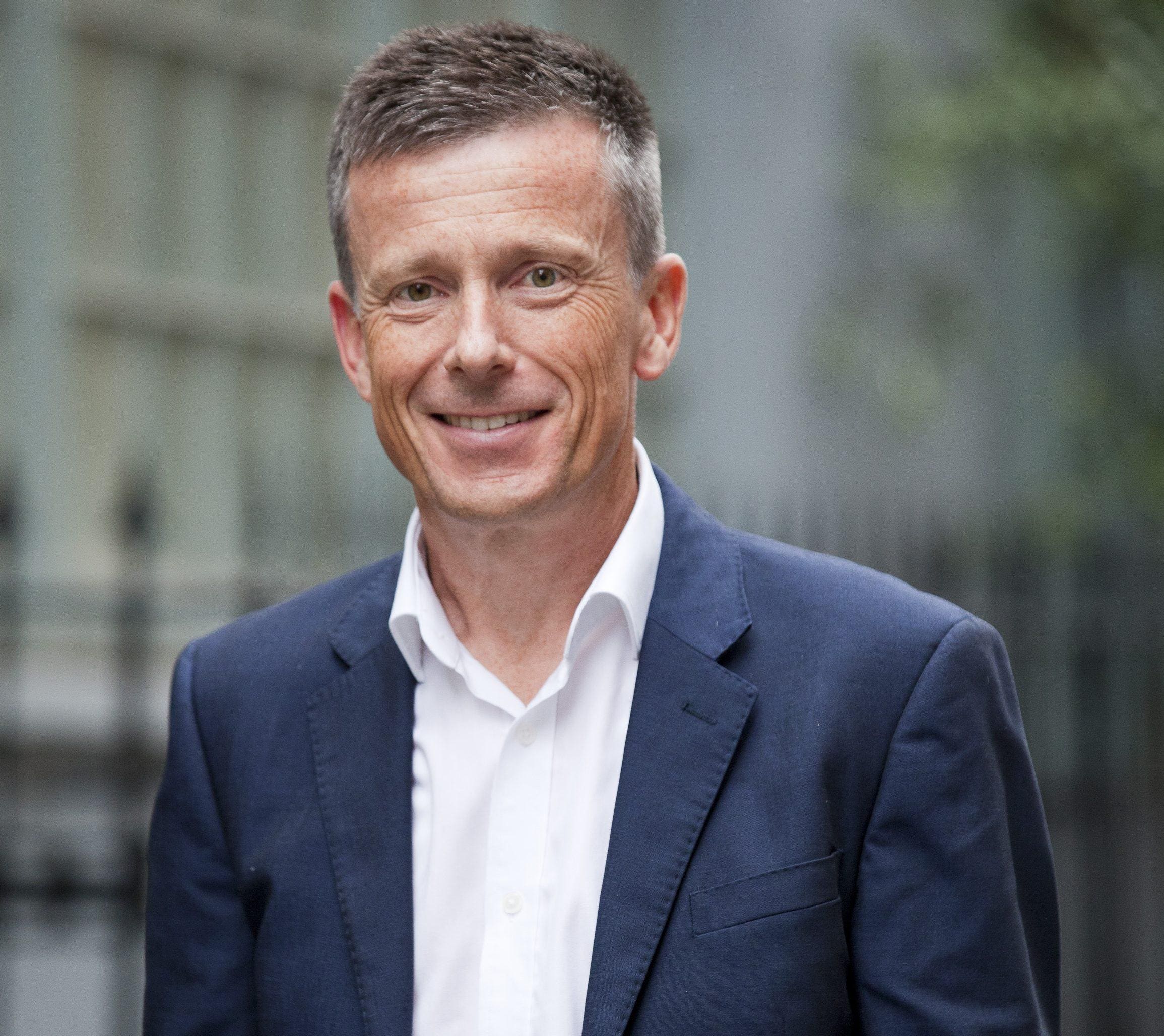 Every January, a slew of emails arrive in my inbox offering statistics, analysis and comment on VC investment into Britain’s startups and early-stage businesses. For those with an interest in the health and prospects of the U.K. innovation economy, the various reports usually make for heartening if somewhat predictable reading. Frankly, we’ve all become used to the fact that equity investment – even in the face of Brexit and Covid – remains on an upward trend.

Witness the latest figures from London & Partners and Dealroom.co. According to the data, London is currently the world’s fourth most attractive investment hub, having attracted $25.5 billion in VC cash in 2021.

With so much capital available, it would be easy to assume that for startups and relatively early-stage companies, the most natural thing in the world is to go out into the market and raise as much cash as is humanly possible from willing VCs. But there is perhaps another side to the story. Not all entrepreneurs welcome the prospect of dilution and nor are they always desperately keen on committing themselves to an exit that aligns with the expectations and timelines of venture capitalists. Consequently, they may be reluctant to seek equity finance, even if it would help them to grow more quickly.

It’s also important to note that while VC investment across the whole of Britain continues to rise, London still attracts the lion’s share.

Against that backdrop, BGF (Business Growth Fund) has sought to fill a gap in the SME finance ecosystem.

Founded eleven years ago, BGF prides itself on being an SME-friendly investor. In providing patient capital to support long-term projects, it generally takes a minority stake in the businesses it backs. It has also gone out of its way to be accessible, having made a point of opening offices across the U.K. rather than focusing on a few established entrepreneurial hubs. Last year it invested a record £600 million, up 55 percent from the year before.

As Chief Investment Officer, Andy Gregory explains, from the outset, BGF sought to be attractive to SME owners who might otherwise have been reluctant to cede any degree of ownership in return for fundingl.  “We set out to be a minority investor,” he says. “As such, we are a junior partner. We thought that would make us a more attractive source of capital.”

As things stand, BGF it has sixteen offices across the U.K. and Ireland, allowing it to build relationships with prospective investees and partners such as consultants, finance brokers and banks on a region-by-region basis. “We find that having a presence on the ground is absolutely crucial to the work we do,” says Gregory.

A Question Of Trust

While BGF makes investments on the assumption that entrepreneurs will ultimately work towards some kind of exit, Gregory says there is no short term pressure. Founders can work to their own timelines and cash in when the time is right for them. Underpinned by this philosophy, the firm has positioned itself as a source of patient capital. An investor that will give its portfolio companies time to develop their products.

All this sounds incredibly benevolent – minority stake investment with no pressure for an exit – but how does it work in practice? After all, BGF is ultimately seeking to secure returns for its shareholders and that ultimately requires a point when all parties can sell up and move on.

Gregory says  BGF invests off its own balance sheets and is not subject to the fund cycle that dictates the practices of many VCs. This means its timelines are more flexible. However, he acknowledges that exit remains the endgame.  “As a minority shareholder, we can’t force an exit. However, we have to believe the entrepreneurs we work with do want to exit at some point.”

So a certain amount of trust is required and Gregory says a lot of effort goes into building a relationship with founders before investments are made. Post investment, it provides value-add support to help its companies grow. It will, for example, help with the appointment of non sexceutive directors through a nationwide talent network.

BGF logged 30 exits last year. Some took place after holding shares for a relatively short time, others were longer term. We had an exit with an investment we made in 2012,” says Gregory.”It was thought to be the right time to exit.”

Gregory says BGF’s approach to investment has been successful in helping a broad range of businesses to succeed. But does its approach – characterised by minority stakes and  long-term capital – appeal to certain sectors?

Gregory stresses that BGF is a generalist investor, but in recent years it has been putting an increasing amount of emphasis on two sectors where the offer of patient capital aligns neatly with the realities of developing and bringing products to market over protracted periods of time  – namely cleantech and life sciences.

Against the backdrop of Covid-19 and COP26, both sectors are hot at the moment. That might change – trends in the innovation economy come and go  – but Gregory doesn’t think so. “There is a huge demand for innovation,” he says. “We are taking a very long-term view of both cleantech and life sciences “

BGF has established itself as a significant investor in the UK regions and it’s had notable successes. Having initially invested £3 million in meal delivery company Gousto, with follow on rounds taking the total to £26 million, it has seen the company attain the coveted $1 billion unicorn status.

As the U.K.finance ecosystem develops, it remains to be seen whether equity finance will be available to an ever widening pool of SMEs. In the current market, BGF sees a gap that still has to be filled.

Cornerstone Makes A Play To Dominate The Skills Platform Market

This week was the week of Cornerstone’s global user conference, entitled Limitless: Unlocking the Potential of your Workforce. And for the first time, users...
Read more

From a Note to a Big Idea: How Content Supports and Promotes a New Product

Opinions expressed by Entrepreneur contributors are their own. Imagine that you have worked hard to create a new product that can solve your customers' problems....
Read more