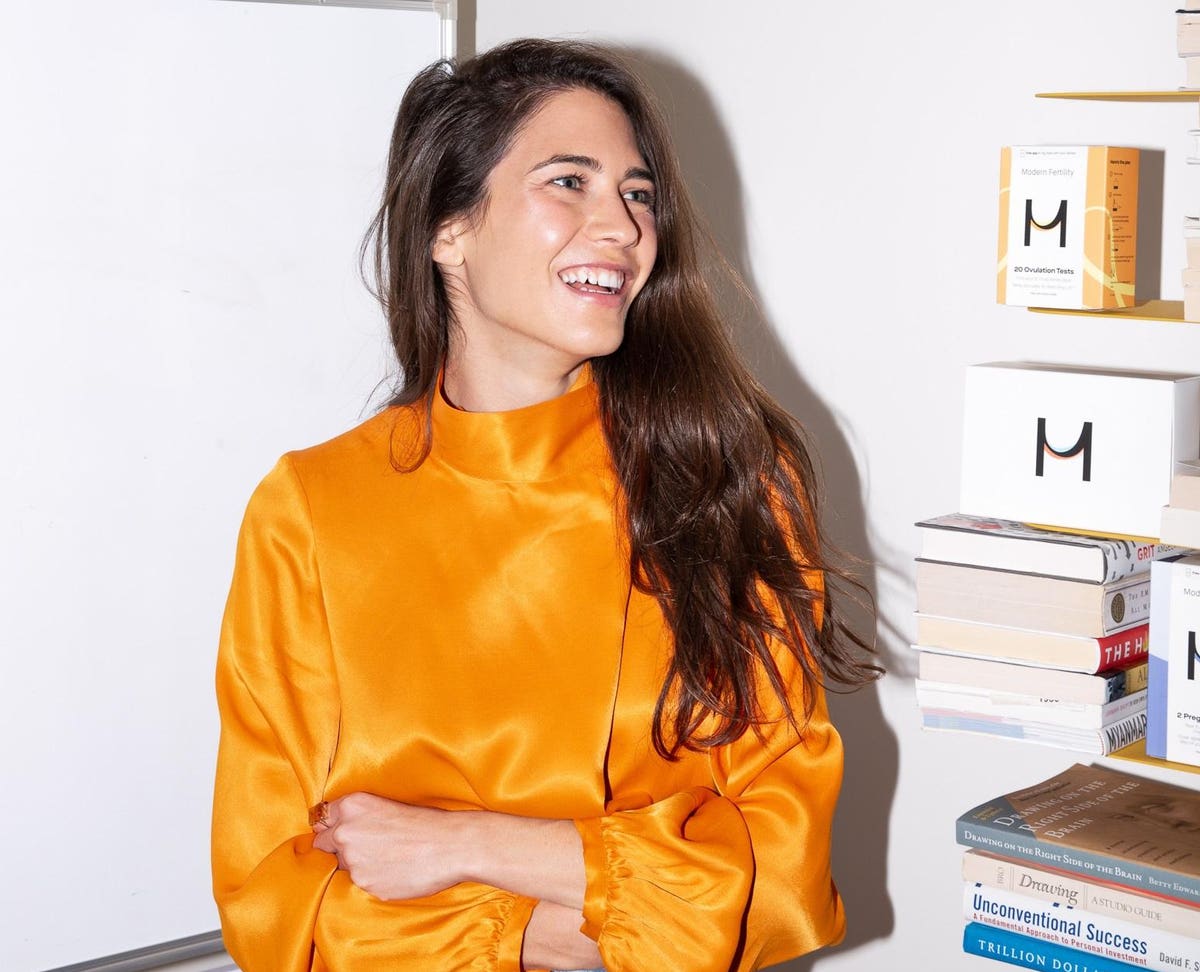 It looks like the time has come for femtech startups. Such companies raised $1.3 billion in just the first nine months of 2021, considerably more than the $774 million in all of 2020, according to Rock Health. These startups use digital and mobile technology to address a wide variety of women’s health needs, often making vital services cheaper and more accessible than traditional in-person counterparts.

One such company is Modern Fertility. Founded in 2017, it developed a low-cost at-home test with which women can assess the levels of certain hormones important to fertility.

Earlier this year, the startup was bought by telehealth company Ro for over $225 million. Co-founder Afton Vechery foresees an increase in mergers and acquisitions in the femtech sector in 2022. “There will continue to be massive consolidation,” she says.

The initial goal was to help women learn much earlier in the family planning process about the state of their reproductive health. “That way, women have a baseline understanding of their fertility that they can use to navigate the system and decide on next steps with their doctor,” says co-founder Afton Vechery.

More recently, it added ovulation and pregnancy tests and launched an app to help read and track test results.

Inspiration for the company came when Vechery asked her OB-GYN if she could order a baseline hormone test. To her surprise, the doctor refused because Vechery hadn’t been trying to conceive, much less spent the requisite year doing so. She ended up getting tested at an infertility clinic and learned that she had polycystic ovary syndrome (PCOS), a condition in which a woman’s ovaries produce an excessive amount of androgens.

“It was an incredible window into my hormonal health,” she says. “And I was able to talk to my partner about my fertility timeline.” Eventually, she realized there was a market for a product that could help women gain a similar understanding.

Not long after, she co-founded the startup and began work on developing an in-home test able to produce a report women could then share with their doctor. The company introduced the product in 2018, selling mostly direct-to consumer via its web site.

It also raised about $22 million in venture capital funding in its first few years. Then, during the next fundraising round, according to Vechery, the company was approached by Ro about being acquired. Initially, she and her co-founders turned down the offer. But eventually, they decided an acquisition would give them access to a much larger telehealth network and infrastructure. So they decided to go ahead.

The deal was finalized in May of this year. The company now operates as part of Ro’s women’s health division.

Most of the growth in femtech has happened in pregnancy and family planning services. But there’s also been an increase in startups targeting menopause and perimenopause. For example, three-year old Caria has an app for helping women learn about and manage multiple menopause symptoms.