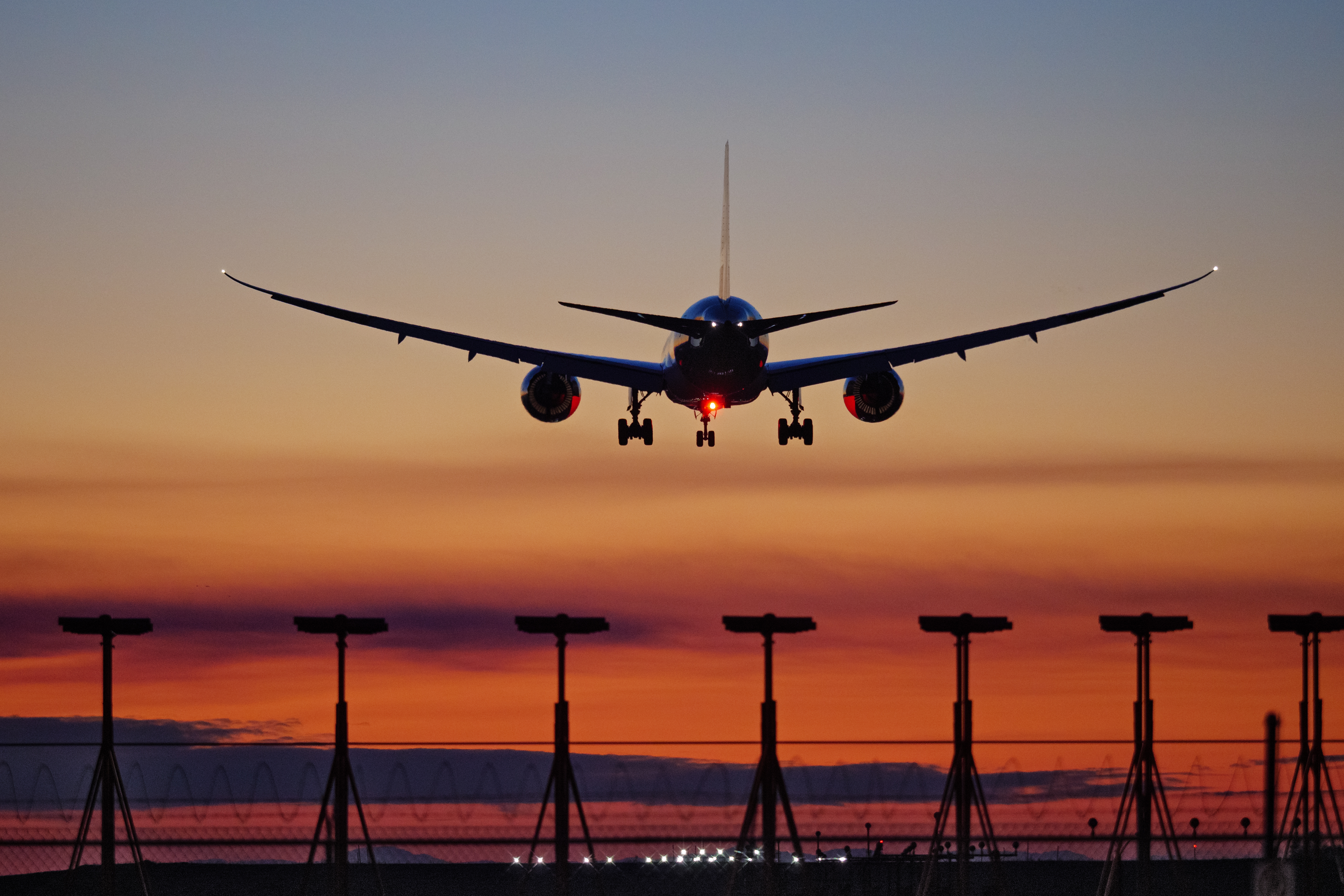 On Tuesday, Ontario hit a grim milestone with the number of reported COVID-19-related deaths in the province reaching 10,000. Global News spoke with family members of some of those who have passed and are reflecting on the loss of their loved ones.

In March 2020, Sean Cunnington was the second reported COVID-19 death in the province. The Milton man was a father of three and passionate about music.

“He was one of the good ones,” said Linda Watson, the cousin of Cunnington’s wife.

“He was full of life. He told dad jokes all the time. He was a musician and very talented.”

Cunnington’s death was announced by Halton Region Public Health in March 2020. The department said he was admitted as a patient at Milton District Hospital on March 11. He was transferred to Oakville Trafalgar Memorial Hospital on March 18 and died after arriving early in the day.

Twenty months since his passing, Watson said she is still in disbelief over how quickly he became ill.

“He was fine one day and I think he got sick on March 4 and by the 18th he was gone — two weeks,” Watson said.

Reid, who was 51 years old, had been working as a personal support worker in Peel Region.

“She took passion in what she did,” said Marjorie Reid, sister of Arlene Reid.

“Arlene loved every minute of it and she loved working with her clients. … She was the type that would just bring a smile to your face.”

Reid was the second personal support worker in Ontario to die from COVID-19.

On April 16, 2020, the first publicly known death of a personal support worker in the province due to COVID-19 was confirmed. She was identified by her husband as Christine Mandegarian and she worked at Altamont Care Community, near Port Union Road and Highway 401 in Toronto.

Paul Parkes was a resident in Orchard Villa, a long-term care facility in Durham Region when he died from COVID-19 and his daughter, Cathy Parkes, said over the past 20 months, she has reflected on memories with her father.

“Dad was very much the person who would come home from a long day at work and kick off his shoes sit on the floor and play with his kids,” she said.

“He was very passionate about family and gardening.”

Long-term care facilities were hit hard by the pandemic.

According to the Ontario Ministry of Long-Term Care, there have been 3,824 deaths reported among residents and patients in long-term care homes across Ontario. Thirteen virus-related deaths have been reported among staff.

On Tuesday, Ontario reported three new COVID-19 related deaths as the number of fatalities in the province hit the tragic milestone of 10,000 since the start of the pandemic.

“It’s really 10,000 families and friends who are grieving the loss of someone and that expands so much further and changes so many lives,” said Parkes.

— With files from Don Mitchell, Jessica Patton and Gabby Rodrigues

Tom Brady, who won a record seven Super Bowls for New England and Tampa, has announced his retirement. Brady – the most successful quarterback in...
Read more