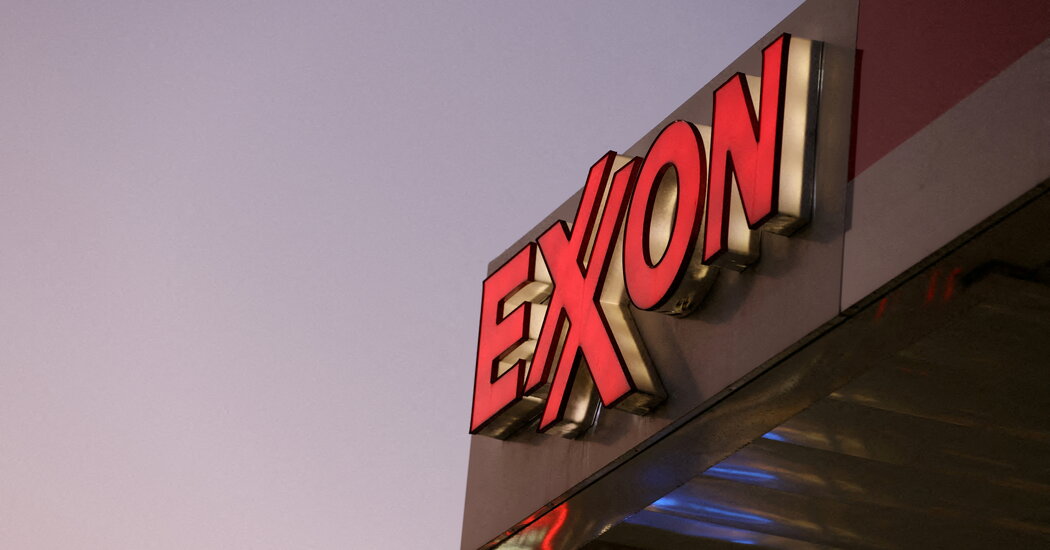 HOUSTON — Exxon Mobil said Tuesday that it would end its involvement in a large oil and natural gas project in Russia, becoming the latest Western oil company to announce that it is leaving the country after Russia invaded Ukraine.

Exxon has been developing three oil and gas fields near the eastern Russian island of Sakhalin in partnership with Rosneft, the state-controlled energy company, and one company each from Japan and India. Exxon operates the fields and owns 30 percent of the project, which generates about 2 percent of the company’s global production.

The Texas-based company has operated in Russia for a quarter-century, but began to unwind operations there after Russia invaded and annexed Crimea, a part of Ukraine, in 2014, triggering Western sanctions.

BP and Shell announced plans to sell their much larger Russian investments on Sunday and Monday. TotalEnergies of France said on Tuesday that it would not invest more money in Russia but intended to keep its existing operations and investments in the country.

The decisions by Exxon, BP and Shell end an era that began with the mass entry of Western companies into Russia at the end of the Cold War. The businesses once hoped the country, which has some of the world’s largest reserves of oil, natural gas and other commodities, would become a promising emerging market. But President Vladimir V. Putin’s autocratic policies and his invasion of Ukraine have made Russia a pariah to the international business community.

Among major international oil companies, Equinor of Norway still produces a relatively modest 30,000 barrels of oil a day in Russia and said on Monday that it planned to leave, too. A few other companies owns stakes in oil and gas pipelines.

“Exxon Mobil supports the people of Ukraine as they seek to defend their freedom and determine their own future,” the company said in a statement. “In response to recent events, we are beginning the process to discontinue operations and developing steps to exit the Sakhalin-1 venture.”

The company said it would not make any new investments in Russia, although it will not leave the country immediately.

“As operator of Sakhalin-1, we have an obligation to ensure the safety of people, protection of the environment and integrity of operations,” the company said. “Our role as operator goes beyond an equity investment. The process to discontinue operations will need to be carefully managed and closely coordinated with the co-venturers in order to ensure it is executed safely.”

A major UN conference on biodiversity will get underway in Montreal Tuesday with a lofty goal to get every country to agree to protect...
Read more