Eventique Creates Events Optimized For Both Live And Streaming Audiences 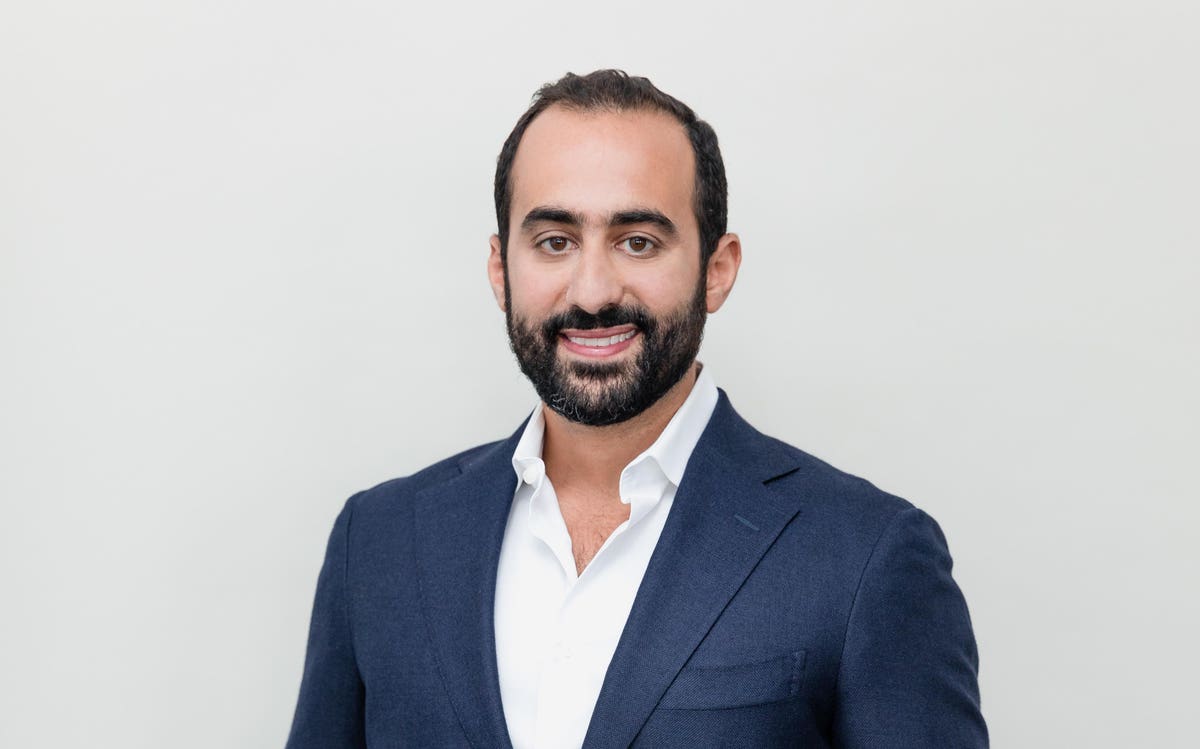 Liron David is your classic Manhattan entrepreneur. He’s all hustle and action. I do a lot of these stories where I interview somebody working in some facet of the live entertainment world, but it’s rare when I consciously have to listen fast. Liron talks at radio announcer speed. Perhaps that’s one of the keys to his success building Eventique.

Eventique is, at its core, a fully integrated solution for presenting curated branding events in which they help their clients tell a story their audience. This story might be told in a conference form, as part of an activation, or through a concert or non-profit gala. Eventique’s team works as a guide to storytelling. How can the brand or organization they’re working with best communicate with the attendees and build excitement and presence?

During the Covid shutdown, Eventique had to create another layer as well, how can continuity of purpose be established for events which take place online, in place of the usual face to face which typically is the cornerstone of gathering people to communicate a theme or message.

I’m an active conference attendee, and have spoken to crowds in Miami, and twice at separate events in Las Vegas in the last few weeks. So, I know well the way it works, and why people attend. There’s as much which occurs at the bar as there is in the trade show or presentation room. In my experience, at least half your time is spent outside the formal event in restaurants or offsite somewhere building the relationships which bind colleagues and vendor relations.

That’s what made me curious about how Eventique had been able to grow their business during the pandemic using innovative streaming models, then later by adding the election of attending a live event virtually. Liron recognized that in a virtual event you can afford to engage a much larger audience because, among other reasons, you don’t have to rent more space, hire more servers, or place a larger food and beverage order. Instead, you can build a model in which those able to attend are onsite, but the virtual conference is laid out thoughtfully, so it does not appear just to be C-Span with a single camera lulling the audience into a stupor.

The Eventique team took their knowledge of live streaming, added a rendering team, and started to create environments which exist in three-dimensional space on computers. They knew that their virtual elements had to be different than just looking at another Zoom. Their job was to jump the learning curve so they would be able to educate their clients and the options which were possible, not those which were the prior way when events required physical attendance. They asked the hard questions: who is the audience, how are you trying to engage them, how can people create or maintain connections over in a computer generated metaverse?

In the process of both producing live events while treading Covid restrictions and build virtual add-ons to keep the events accessible to all, Liron and his team developed a data base of providers. Part of their learning journey was building the map to all the subcontracted labor and essential elements: audio-visual equipment here, staging there, where do you hire a llama, or which are the best crews of electrical riggers in Miami.

Realizing this database was itself valuable to others, and not just to Eventique, Liron created EventBox.

EventBox is a subscription model marketplace where consumers of those items can either use the vendors contained in the database or hire Eventique’s concierge service to narrow the search for local vendors and essential supplies. The vendors themselves list their capacities and wares onto Eventbox much like tradesmen put their information onto Angie’s List. It centralizes all the players necessary to build and furnish a physical event wherever it may be scheduled to occur. That realization is confirmation of Liron’s hustle. It’s like he built a kit allowing third parties to replicate sourcing their own supply, but by remaining in the middle of the transaction still capable to offer advice or coordination assistance. Eventbox is an ecommerce commoditized tool designed to send out contracts for event producers.

Here is the conversation which I had with Liron in both video and audio podcast format:

It is the teams like the one which Liron built who are the early adapters to the new rules of engagement. They pioneer ways previously unimaginable about how to help brands and groups maintain continuity when disruption occurs, like that which began with the near global shutdown caused by Covid-19 and now with the ever-shifting protocols of what is allowed.

Eventique has positioned themselves well as we reopen meetings, conferences, fairs, and brand activations in a maybe we’re open maybe not and always on the defensive world.