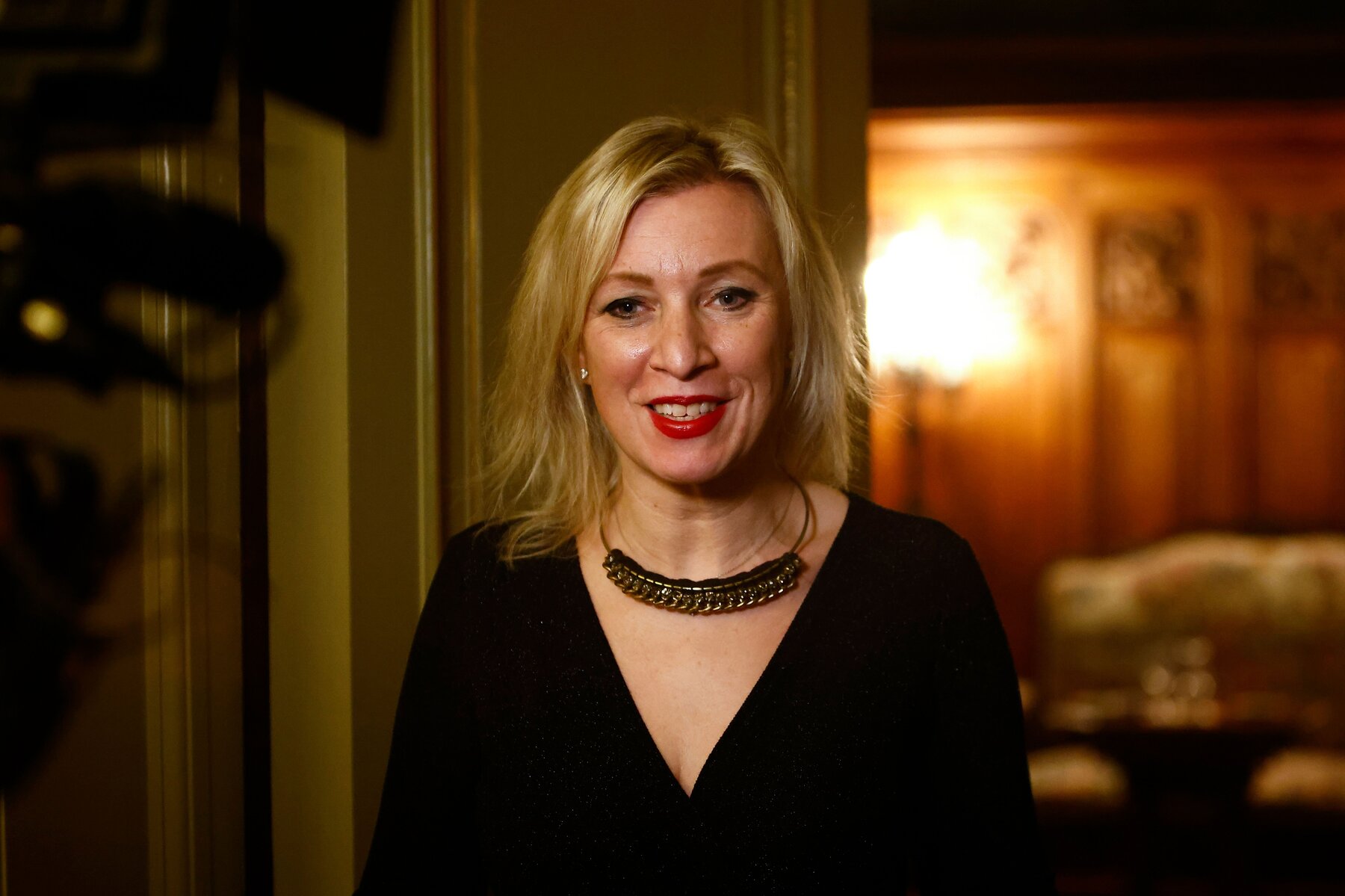 The European Union revealed new sanctions on Russia’s defense minister, Sergei K. Shoigu; Mr. Putin’s chief of staff, Anton Vaino; and high-profile Russians from the media world. The White House announced another round of sanctions as well, on the company building the gas pipeline connecting Russia to Germany.

European officials said the sanctions were a first step toward punishing those involved in the recognition of the so-called republics of Donetsk and Luhansk on Monday, which the bloc regards as a violation of Ukraine’s territorial integrity.

In Ukraine’s capital, Kyiv, civilian and military leaders braced for all-out war as military reservists were called up, officials prepared to declare a 30-day state of emergency and the government urged Ukrainian citizens in Russia to leave the country. Russia’s Foreign Ministry said it would evacuate diplomats from Ukraine and Mr. Putin, in a video speech released on Wednesday, remained defiant of Western measures, saying Russia’s interests were “unconditional.”

A threat of a larger Russian invasion of Ukraine, beyond the separatist controlled areas in the country’s east, still looms, American officials said Wednesday.

While the U.S. has not observed Russian military assets in parts of Ukraine outside of the separatist-controlled area and the timing of any further action is not clear to American intelligence, the array of forces in Belarus and the Ukraine border means a full-scale invasion in the coming days remains a real possibility, officials said.

On Tuesday, the E.U., Britain and the United States imposed an initial round of economic sanctions on Russia for recognizing the separatist regions, including penalties on Russian lawmakers and Germany’s halt on certifying the gas pipeline, an $11 billion project called Nord Stream 2, for the indefinite future.

On Wednesday, Mr. Biden announced sanctions on the Russian company building the pipeline and its corporate officers.

The U.S. sanctions unveiled a day earlier included penalties against three sons of senior officials close to Mr. Putin and two state-owned banks, seeking to wall them off from most international commerce, as well as restrictions on Russia’s ability to raise revenue by issuing sovereign debt.

Mr. Blinken spoke with Liz Truss, the British foreign minister, to discuss cooperation on “executing swift and severe economic measures against Russia,” the State Department said in a text summary of their call. Ms. Sherman took part in at least three calls by midday — one with counterparts from France, Germany, Italy and Britain, another with the foreign minister of Liechtenstein, and a third with the deputy secretary general of NATO and three officials from other European multinational security organizations.

It was unclear how much the measures would discourage Mr. Putin and his advisers, if at all. Russia has deployed as many as 190,000 troops along Ukraine’s border and its separatist regions, according to American and Ukrainian officials, who say the forces appear poised to attack the country from the north, east and south.

And Mr. Putin has bolstered Russia’s ability to withstand sanctions in recent years, reducing its use of dollars, stockpiling currency reserves and reorienting trade away from Western imports.

Understand How the Ukraine Crisis Developed

How it all began. Antagonism between Ukraine and Russia has been simmering since 2014, when the Russian military crossed into Ukrainian territory, after an uprising in Ukraine replaced their Russia-friendly president with a Western-facing government. Russia annexed Crimea and inspired a separatist movement in the east. A cease-fire was negotiated in 2015, but fighting continued.

Russia’s interests in Ukraine. Russia has been unnerved by NATO’s eastward expansion and Ukraine’s growing closeness with the West. While Ukraine is not part of the European Union or NATO, it receives financial and military aid from the United States and Europe.

How the recent tensions began. In recent months Russia has built up a military presence near its border with Ukraine. U.S. officials say they have evidence of a Russian war plan that envisions an invasion force of 175,000 troops.

Failed diplomatic efforts. The United States, NATO and Russia have been engaged in a whirlwind of diplomacy to prevent an escalation of the conflict. In December, Russia put forth a set of demands, including a guarantee that Ukraine would never join NATO. The West dismissed those demands and threatened economic consequences.

The U.S.’s role. In February, the United States began warning that a full-scale invasion might be days away. Some 8,500 American troops have been placed on “high alert” for possible deployment to Eastern Europe, though President Biden has made clear that the United States would not send troops to fight for Ukraine.

Moscow asserts its power. On Feb. 21, President Vladimir V. Putin of Russia signed decrees recognizing two pro-Russian breakaway regions in eastern Ukraine and ordering troops to carry out “peacekeeping functions” in those areas. In an emotional speech announcing the move, the Russian president laid claim to all of Ukraine as a country “created by Russia.”

What is next? Mr. Putin’s actions appear to be laying the groundwork for wider intervention in Ukraine. But the economic damage of Western-imposed sanctions, and the death toll of a war, might be too great a cost for Moscow to stomach.

Still, Western officials hoped the measures would strike at the lifestyles of Russia’s highest officials. Josep Borrell Fontelles, the European Union’s foreign policy chief, wrote a caustic tweet on Tuesday about how the sanctions would affect some Russian elites. “No more: Shopping in Milano Partying in SaintTropez Diamonds in Antwerp,” he wrote. “This is a first step.” The tweet was later deleted.

Two prominent individuals on the list were Maria Zakharova, the director of the foreign ministry’s Information and Press Department, who is the ministry’s spokesperson; and Margarita Simonyan, who leads the television network RT.

The top Russian military leadership and senior executives at the state-owned VTB Bank, which itself was not listed, featured in the sanctions package, as did a number of other media personalities that the European Union regards as “propagandists.”

Yevgeny Prigozhin — a Russian businessman with close links to Mr. Putin who owns, among other things, the mercenary group Wagner — was included on the E.U. sanctions list alongside several members of his family.

The sanctions mean that the individuals will be barred from traveling to the European Union and their assets will be frozen — although the asset freezes could be tricky to implement, given the willingness of European banking systems to conceal Russian wealth in complex ownership structures.

The sanctions package, which runs several hundred pages long, also includes bans on the import of dozens of goods and services, as well as an effective ban on Russia’s raising funds in European capital markets through short- and long-term bonds.

The United States and its allies are still seeking a diplomatic solution to the Ukraine crisis, the State Department said in a summary of its calls.

But, it added, they are also in accord that “Russia’s flagrant disregard for international law demands a severe response from the international community and agreed to coordinate closely on next steps, including massive additional economic sanctions, should Russia continue to escalate its aggression against Ukraine.”