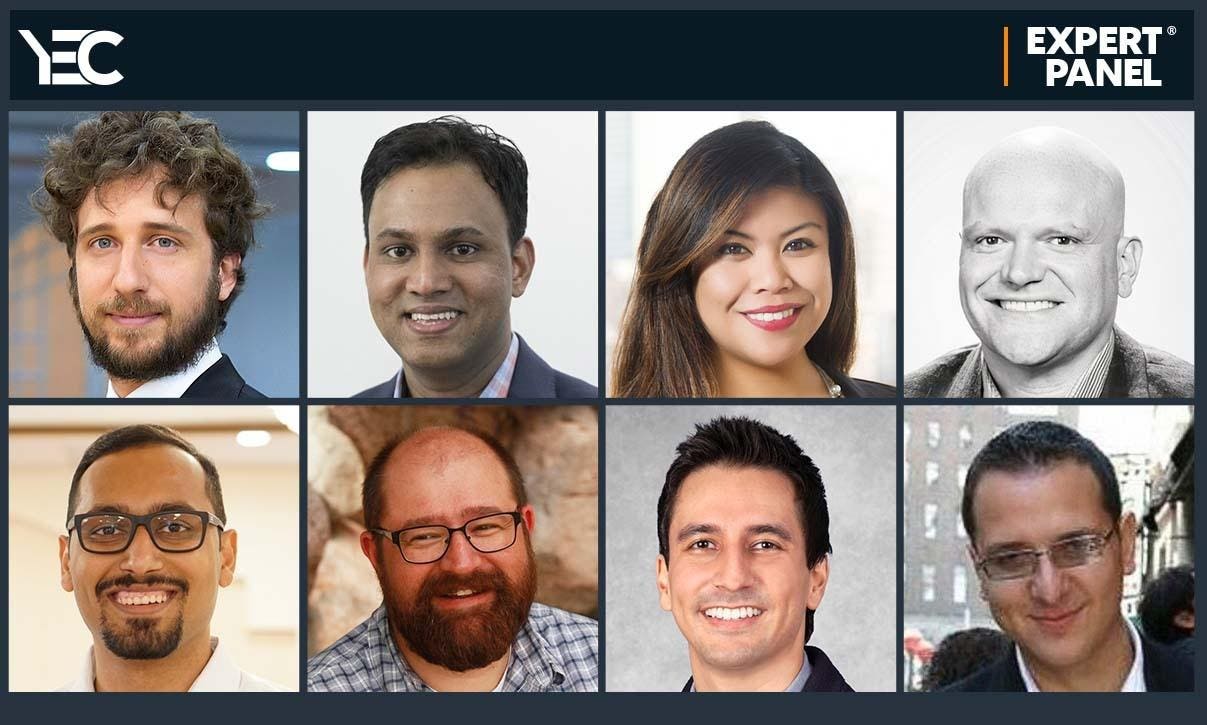 Super Bowl commercials are known for capturing their audience’s attention in an extreme way, whether through humor, storytelling or the star power of their commercial cast. It seems that everyone has a favorite Super Bowl commercial that, no matter how many years have passed, they still remember.

Given the national attention these ads garner, entrepreneurs can look to these commercials for lessons on what advertising works and what doesn’t. Here, eight Young Entrepreneur Council members shared their favorite Super Bowl commercials of years past and the lessons each one taught them about advertising in their own businesses.

1. How To Connect To Humanity And Promote Inclusion

I liked Toyota’s commercial about Paralympic swimmer Jessica Long—not just because it is a beautiful story that puts our Paralympics in the spotlight, but also because Toyota dared to be different. Most Super Bowl commercials were entertaining and resulted in a great laugh; however, Toyota turned the tables during a period in which we were looking for humanity and connection. Toyota managed to strike a nerve, hold our attention and advocate for inclusion while also adding a positive message, all to eventually connect their brand to a universal feeling of hope. That is a brilliant thing to achieve in 60 seconds. – Brian Pallas, Opportunity Network

2. How To Sell Benefits, Not Features

I wasn’t watching Coca-Cola’s “Hilltop” ad in 1972 when it aired during the Super Bowl, but in my study of different advertisements I’ve come to really love that ad. For one, it’s one of the most beautiful displays of the diversity in Coca-Cola’s customer profile. But what’s even more impressive is the way the beverage company inserts their product into the human experience of togetherness, fun and joy. It’s a reminder that Coca-Cola isn’t selling sugar water; it’s selling an experience of joy and companionship. It’s a lesson every entrepreneur would learn sooner or later if their business were to grow to the next level. It’s about benefits, not features. – Samuel Thimothy, OneIMS

3. How To Create A Simple, Memorable Phrase

As somebody who is not into sports but who loves the yummy appetizers and watching the halftime shows during the Super Bowl, I think the commercials that stand out to me are the funny ones. Budweiser’s “Whassup” commercial was one of the best ones because it was simple, memorable and, even though it aired in 2000 before social media was a big thing, people were finding ways to share it with others. I saw friends and random people in public greet each other with “Whassuuuupp” and then it would follow with laughter and repeating the phrase. Simple and memorable. – Givelle Lamano, Lamano Law Office

4. How To Tell A Story An Audience Can Get Behind

One of the best Super Bowl commercials of all time is the 2014 Budweiser commercial with the well-known, beautiful Clydesdales and golden retriever puppy. As always, Budweiser successfully tugs at the heartstrings with this unlikely friendship between a puppy and a horse. To me, this commercial highlighted the power of storytelling. It went beyond advertising a product and instead told a story—a story an audience can love and get behind. A story an audience can relate to and value. Fast forward to today, and value and storytelling in content is everything. This 2014 commercial was ahead of its time, ushering in the importance of really identifying with your audience and telling a story they can get behind. – Blair Thomas, eMerchantBroker

5. How To Use The Past To Your Advantage

Cheetos’s “It Wasn’t Me” campaign stood out for me. It featured a popular song by Shaggy as well as Mila Kunis and Ashton Kutcher. People love clever references to the past, and I think that businesses can tap into nostalgia as a way to create emotions in customers. Keeping this lesson about the past in mind, many of the products under my company create yearly throwbacks and roundups in the form of blog posts. We create reports and posts and inform people about the changes we’ve made and the growth and challenges we’ve experienced. We also talk about the customers themselves. In this way, we stay in touch with our audience. – Syed Balkhi, WPBeginner

My pick for the best Super Bowl ad isn’t one that’s necessarily entertaining or funny; it’s one that took a huge risk and relied on statistics to make the ad work. I’m talking about when the beer brand Schlitz put 100 avid Michelob drinkers up to a live blind taste test. They had former NFL referee Tommy Bell ask 100 Michelob drinkers to choose between unmarked Schlitz and Michelob mugs after tasting them. The result was that 50 Michelob drinkers preferred Schlitz, and it made a landmark case for Schlitz’s status as a brewing company. It could have gone completely wrong for them, but they used probability to make a live and expensive ad work for them. The big lesson is that businesses need to take risks in this way—but still rely on data to pick the right risks. – Blair Williams, MemberPress

7. How To Grab An Audience’s Attention

I believe the Budweiser “Bud” “Weis” “er” frogs premiered during a Super Bowl when I was much younger. I recall watching the commercial and either my dad or uncle saying, “What does that have to do with beer?” He wasn’t wrong, but that commercial also went on to be one of Budweiser’s most successful ad campaigns. I learned that day that effective marketing was about getting your attention, not making sense. You can have the most well-reasoned pitch in the world, but if someone isn’t listening, then it really does you no good at all. – Salvador Ordorica, The Spanish Group LLC

8. How To Transform Your Customers’ Reality

There have been many great Super Bowl ads, but one that stands out to me is from 2014. It’s an ad for the car brand Kia based on the Matrix movie series. They even got Laurence Fishburne to star in the commercial. What makes it effective is that it ties a product that people use every day—an automobile—to a compelling science-fiction world. The commercial doesn’t really have time to reveal any specifics, but it suggests that you can be transported to a more exciting universe by driving this car. The lesson is that you need to capture the imagination of your customers and convince them that you’re offering a way to transform their reality. – Kalin Kassabov, ProTexting