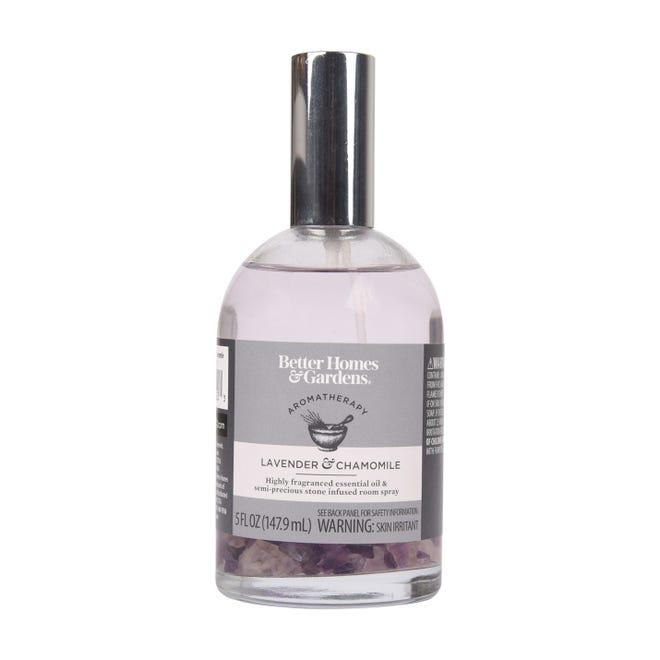 The Edmonton Stingers made history with a victory in their Basketball Champions League Americas debut in December.

But if the Stingers caught anybody by surprise as the lone Canadian team in the continental competition, they won’t be sneaking up on anyone on the next leg.

“We made a little bit of history, coming out of the first game we ever played with a victory, on enemy territory, was incredible,” said Mike Morreale, the commissioner and CEO of the Canadian Elite Basketball League (CEBL).

“There will be no surprises this time around. We’re going to come here and people are going to have a target and certainly Nicaragua hosting again is going to want to put their stamp on it.”

As the reigning CEBL champions, the Stingers are representing Canada in the 12-team tournament in hopes of securing a berth in the 2023 FIBA International Cup.

They split the first window 1-1 in Esteli, Nicaragua in December, beating the home team — the runner-up at the 2021 BCLA tournament, before losing to Cangrejeros from Puerto Rico. The second window, originally scheduled for Jan. 28-30 in Puerto Rico, was postponed and moved to Nicaragua due to COVID-19 concerns.

The Stingers, whose roster for the BCLA includes a mix of players and coaches from several CEBL teams, play Cangrejeros on Saturday and Real Esteli on Sunday.

Head coach Jermaine Small made seven changes to the roster for the second window, with four holdovers.

Among the key returnees is forward Chad Posthumus, who recently re-signed with the Ottawa BlackJacks for the upcoming CEBL season. The Winnipeg native had a team-high 18 points and 14 rebounds in the loss to Cangrejeros, and is tied for second in the BCLA in rebounds (11.5).

Morreale said Small and his staff will lean into the “Canadian way” of playing in the second window.

“I think we’ve become very, very athletic,” Morreale said in a virtual media availability from Nicaragua. “And Coach (Victor) Raso and coach Small and the rest staff have really preached about playing the Canadian style of game, the way that we play in Canada, using our athleticism is a little bit different than how games are played internationally. And I think that gives us an opportunity if we stick to our game plan to have some success.”

The BCLA round-robin format sees each team play one another three times in a span of three months. The top two teams in each of the four groups advance to the next round.

Morreale said the tight turnaround could benefit the Stingers.

“The beauty of it, we were supposed to play in Puerto Rico a few weeks ago, we got extended and changed to Nicaragua now, but I think it actually plays into our advantage. We can now keep a core of players together from this trip and roll them into the Calgary window and hopefully roll them into the final eight window at the start of April,” he said.

“So, being at home, having experienced what it’s like to play on international soil on a home court, it is seriously a competitive advantage to be at home. And if we can replicate and the crowd can replicate the stuff that we see here, the noise, the drum lines, the fireworks, the intensity, the proudness, then I think we’re in good shape.”

The Nova Scotia government says it has agreed to buy the historic Lunenburg Foundry, which opened in 1891 but has been idle since November...
Read more