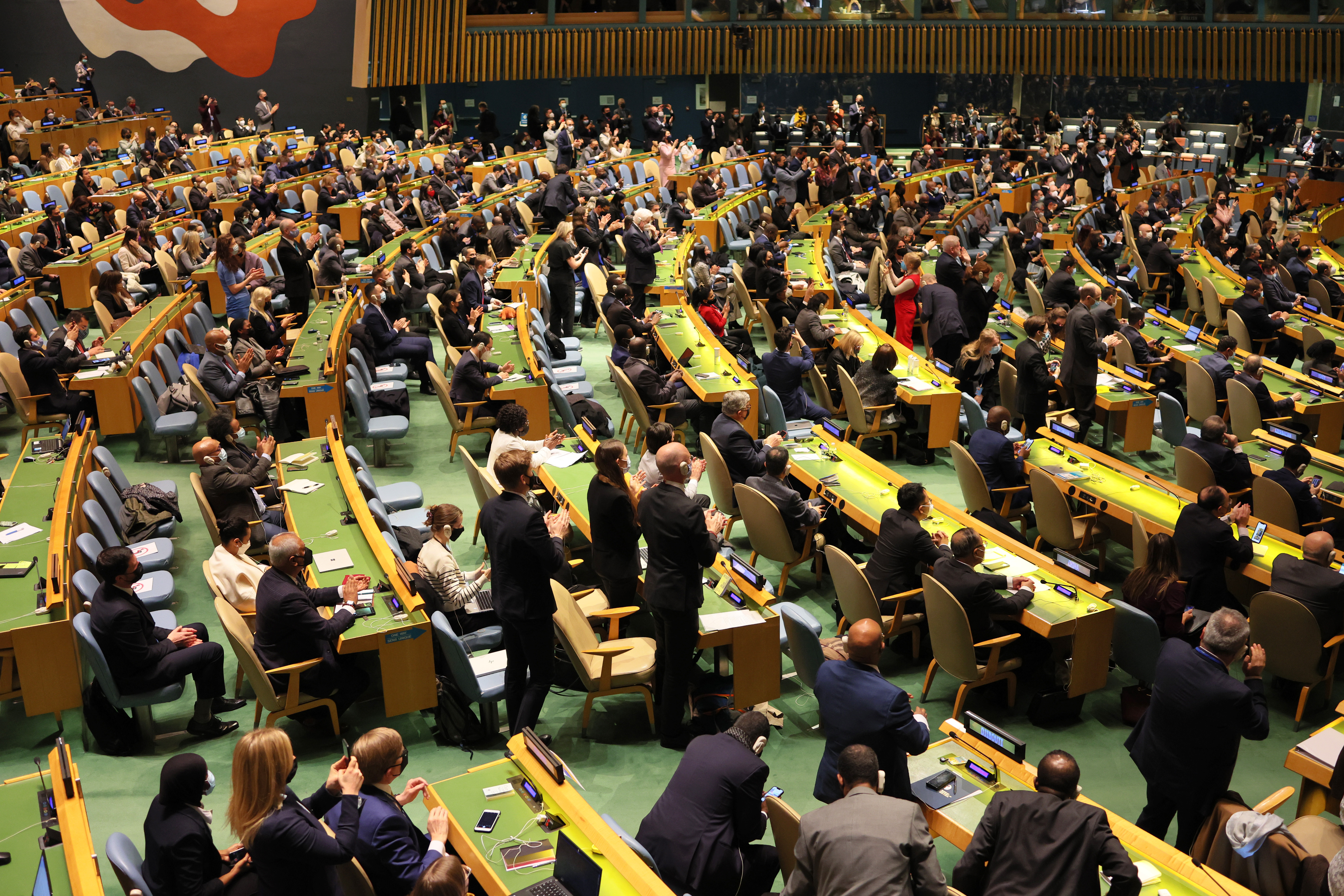 The dead of winter is usually a slow time for Edmonton’s housing market, but this year the Realtors Association of Edmonton said February is boasting numbers that would not normally be seen until the spring.

Last month, the market saw an almost 42 per cent jump in the number of homes sold, compared to this time in 2021.

Along with an increase in the number of homes switching from “for sale” to “sold,” the average price is also on the rise.

The average price of a single-family home hit a record high of nearly half a million dollars last month.

The realtors association said the jump of the average price to $493,543 is partly due to the number of homes that have sold for over $1 million.

For comparison, at the end of 2020 the realtor’s association said the average cost of a single-family home was $428,000.

In January and February this year, 24 homes sold in the million dollar plus price range, which the association said is also a record.

The Bank of Canada hiked its key interest rate to 0.5 per cent on Wednesday in an effort to “take some steam” out of the economy and tamp down on surging inflation, but economists are warning that high prices will remain a regular part of life for months to come.

The overnight rate increase is up from the floor of 0.25 per cent it held for much of the COVID-19 pandemic. It’s the central bank’s first rate hike since October 2018.

The move prompted Royal Bank and TD to raise their prime lending rates — and other big banks were expected to follow — to increase the cost of loans such as variable-rate mortgages that are linked to the central bank’s benchmark rate.

Tom Shearer, the past chair of the Realtors Association of Edmonton, said during the pandemic buyers became more active in the move-up market, which is properties priced at $550,000 and above.

“They saw some of those higher-end properties start to come down to a range where they felt comfortable moving into them.”

Single-family homes are also selling faster compared to this time last year. The average listing is now only spending 42 days on market.

Although condominium sales have seen a 55 per cent increase from February 2021, the average price is down nearly two per cent to $226,811.

Condo insurance costs soared in parts of Canada in the past year. Here’s why

While some buyers in Edmonton are not used to seeing such an active market after a few years of sluggish sales, Shearer says he is not surprised by all the changes.

“I’m actually surprised it’s taken this long to get here.

“Really when you think about our quality of life and what this city has to offer, we should be as competitive as other regions across the country.”

Comparing Edmonton to Ottawa, he said  despite being a similar city with a comparable quality of life, Edmonton is much more affordable — Ottawa is seeing average home prices above $700,000.

As for Edmonton’s future, Shearer says he expects the current trends to continue.

2:31
Will the BOC’s interest rate hike halt inflation? Some experts don’t believe so

Will the BOC’s interest rate hike halt inflation? Some experts don’t believe so

It was two years ago this week that the Bank of Canada first cut its key policy rate to get ahead of economic fallout from the emerging novel coronavirus crisis.

What followed were two more rate cuts in March 2020 that brought the key policy rate to 0.25 per cent.

The Bank of Canada’s next interest rate decision is set for April 13.

With files from Craig Lord, Global News, and The Canadian Press

British Columbians are no longer formally required to self-isolate for five days if they have COVID-19. The change in protocols, which was first reported by...
Read more

Meta recently announced that they are launching new features to Instagram that will make it more fun for users as well as make it...
Read more