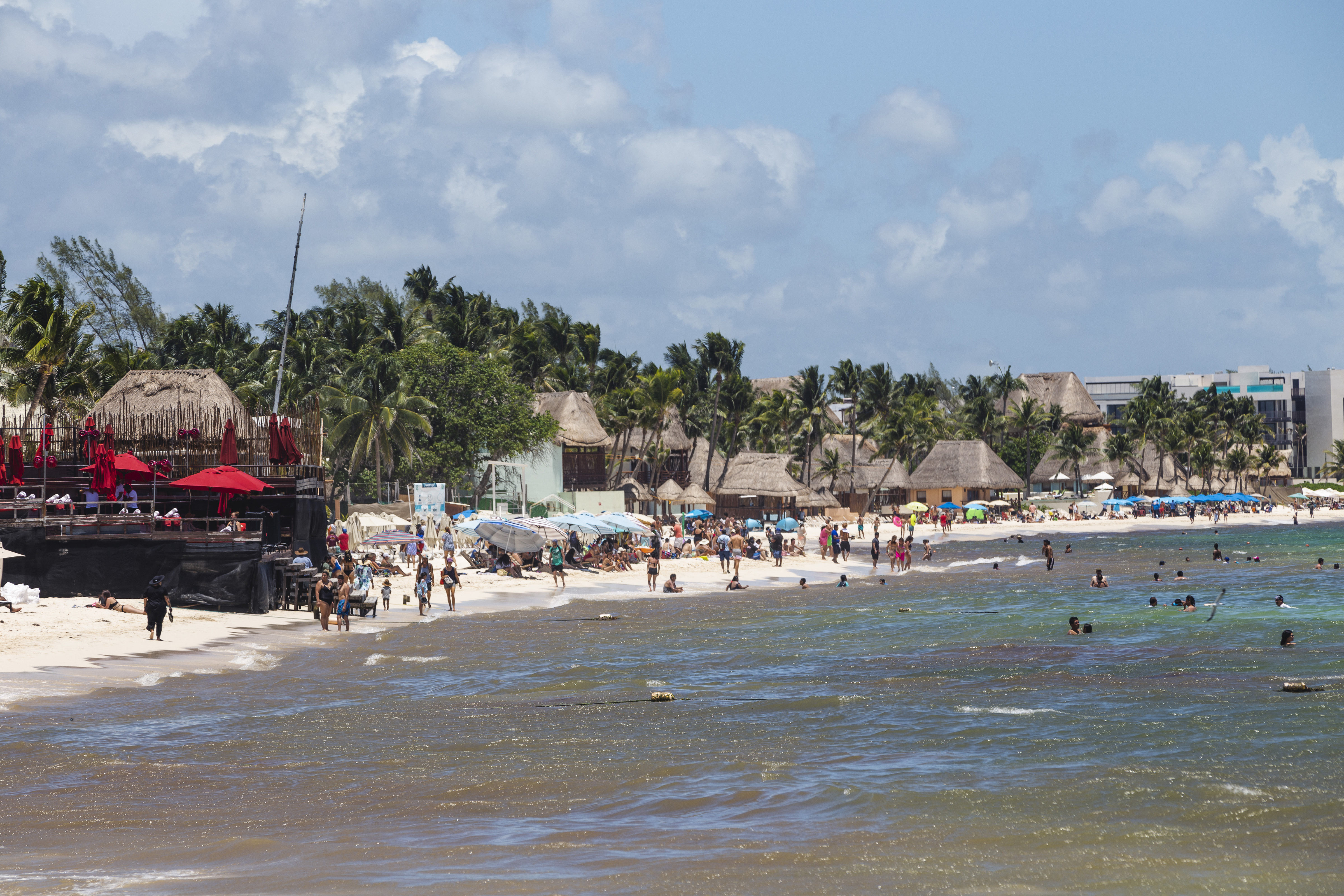 An Edmonton man has turned his labour of love into a fundraising effort for multiple sclerosis research.

Tyler Gamblin began building an igloo earlier this winter outside his home in the Laurier neighbourhood. While he can’t say how many hours it took to build, he spent every morning, night and weekend after work carefully putting it together, block by block.

As he was building the ice structure, several of his neighbours commented on the “labour of love,” which gave Gamblin an idea.

“My neighbours would say ‘Oh, it’s such a labour of love’ because they would see me out here every day. So I figured we could put it towards a good cause and call it the ‘labour for love.’”

That sparked the idea of a campout. Starting Sunday, Gamblin is spending three nights sleeping in the igloo, raising money for the Multiple Sclerosis Society of Canada. More specifically, all money collected will go toward Team Rehab, Gamblin’s team for the MS Bike Tour.

His goal was to raise $10,000, but he believes that number will be surpassed by Sunday evening.

“So far, the response has been really good. I was just telling people I need an agent because everybody is really taking to it, coming to enjoy it, dropping off donations,” he said.

“The more the merrier now. It succeeded what we thought it would.”

Gamblin has taken part in the bike tour from Leduc to Camrose for the last five years. While MS was already in his family, this year the ride became more personal yet again.

“There seems to be someone every year that joins the team, or is with our team that is diagnosed — one of our teammates (was diagnosed) this year,” he said. “The one thing about MS is that it just affects so many people.

“Hopefully we can one day find a cure.”

Gamblin originally planned to do the campout later this week, but with the warm weather he wanted to make sure he could get it done before the elements were too harsh on the igloo.

While Sunday’s rain wasn’t great for the structure, Gamblin said it will hold up.

“We’ll get it done and it will slowly start to fade but I think it will actually last longer than I think,” he said. “It’s still solid. I can hope on top of it no problem.”

Gamblin isn’t worried about getting cold. He said a mat, good sleeping bag and closing up the door will be enough to keep him warm. In fact, he was hoping for colder weather.

“I got lucky, it is warmer. I wish it was colder so that I could struggle along with those that struggle for MS.”

New Zealander spends his holidays in Edmonton, building an igloo

People are welcome to drop by and visit Gamblin at his home at 14508 – 86 Ave. People who stop by are encouraged to snap a picture and share it on social media with the hashtag #labourforlove.

Donations to Gamblin’s fundraiser can be made online. This year’s MS Bike Tour is scheduled for July.

The suspect in Saturday’s mass shooting in Buffalo, New York, appeared to be actively involved in online communities devoted to guns, ammunition and tactical...
Read more

Giacomo BagnaraWhat’s Up? (May 8-14)Shaken Confidence in Crypto MarketsIn what some are calling a “death spiral,” the value of a number of digital currencies...
Read more