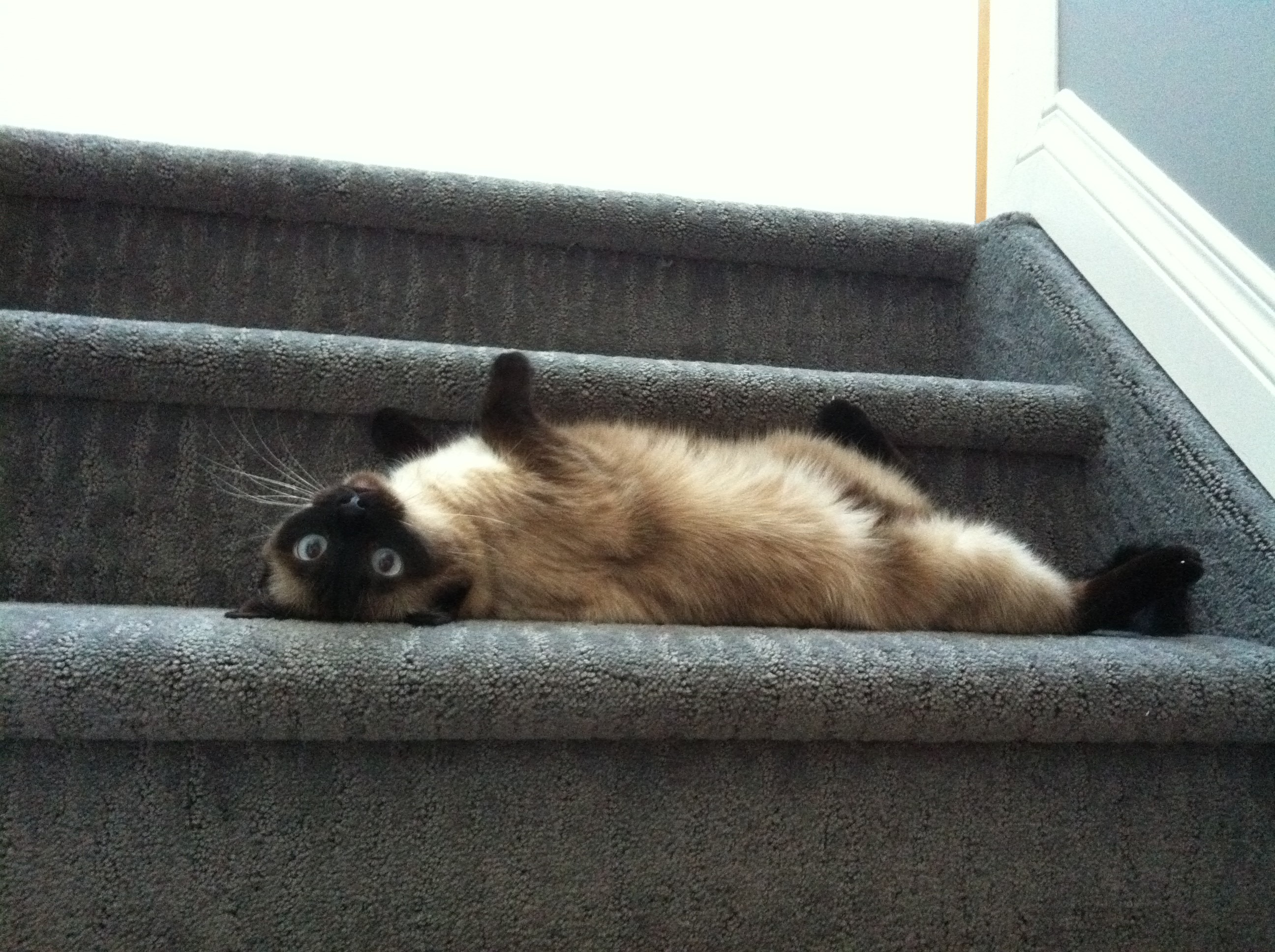 Police in the Peterborough area made several drug- and alcohol-related arrests in recent days.

On Saturday, April 2, around 11:30 p.m., Peterborough County OPP responded to an incident on County Road 6 in Douro-Dummer Township in which a person reported an unknown vehicle and driver were parked in their driveway for an extended period of time.

Officers attended and found the driver to be asleep in the vehicle. OPP say the driver was determined to be under the influence of illicit drugs that were located following a search of the vehicle.

Cynara Lewis, 26, of Prince Edward County, Ont., was arrested and charged with impaired driving (alcohol and drugs) and two counts of possession of a Schedule 1 substance (cocaine and opioid).

Their driver’s licence was suspended for 90 days and the vehicle was impounded for seven days.

Lewis was released and is scheduled to appear in court in Peterborough on May 11.

On Thursday around 6:15 p.m., officers responded to a report of a vehicle travelling erratically on Highway 7 in Asphodel-Norwood Township along with concerns the driver required medical attention. OPP say paramedics were able to stop the vehicle and found the driver to be under the influence of alcohol.

OPP arrested and charged Stephen Barrett, 56, of Peterborough, with two counts of impaired driving (alcohol and drugs and blood-alcohol concentration 80-plus).

His driver’s licence was suspended for 90 days and the vehicle was impounded for seven days.

He was released and is scheduled to appear in court in Peterborough on May 3, OPP said Monday.

In Peterborough on Sunday, April 4, Peterborough Police Service officers located a suspect in a drug trafficking investigation. He was arrested around 7 p.m. in a parking lot in the area of Chemong Road and Milroy Drive.

The 34-year-old Peterborough man was charged with possession of a Schedule I substance (methamphetamine) and driving while suspended.

He was held in custody and is scheduled to appear in court on Monday, police said.