Does PNC Financial Stock Belong in Your Portfolio? 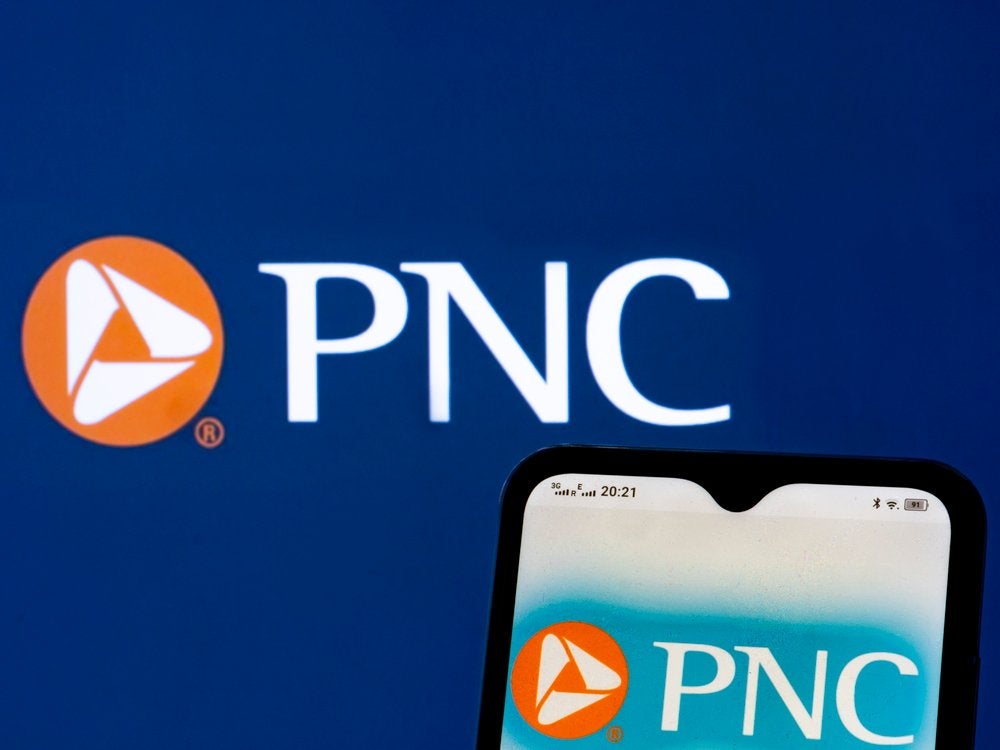 Financial services institution PNC Financial (NYSE: PNC) stock has retraced back down to oversold levels. The Company beat analyst estimates with inline revenues in its fiscal Q1 2022 earnings release. It’s commercial loans grew at the fastest organic rate since defensive draws started during the pandemic. Interest rate volatility climbed as the Russia and Ukraine conflict adversely impacts certain capital markets. The highest inflation spike in nearly four decades has prompted the U.S. Federal Reserve to forecast seven rate hikes this year. Banks are key benefactors from rising interest rates with increased loan demand. The Company is well-positioned to profit from rising interest rates with net interest income growth and expansion of net interest margin (NIM) expansion. The Company is set to reap the rewards of its prior BBVA acquisition as it sees 50% sales bumps in its branches. Prudent investors seeking exposure in a steady and consistent performing bank play can watch for opportunistic pullbacks in shares of PNC Financial.

PNC Financial CEO Bill Demchak gave an optimistic narrative of the bank starting the year with a solid start as it grew loans and securities, and controlled expenses while credit quality maintaining strong credit quality reserves and capital levels. Fees declined more than expected as Russian-Ukraine conflict impacted adversely affected certain capital markets. He looks forward to the increased benefits of rising interest rates with loan demand growth. Sales per branch were 60% in March 2022 than in December 2021 driven by improvements in mortgages, cards, and investment products. Commercial spot loans grew $6 billion in the quarter and $7 billion excluding the impact of PPP loan forgiveness and its rising into April. He elaborated on the stock buyback in the rising rate environment, “We also remain active on the security side with net purchases of almost $6 billion during the quarter. From a balance sheet perspective, the securities were offset by unrealized losses due to rising interest rates, which Rob is going to discuss in a few minutes. This doesn’t impact our regulatory capital or earnings, but during the quarter, we moved approximately $20 billion of our securities available for sale to help the maturity to limit future valuation changes due to interest rate movements. Importantly, we saw a solid rebound in the yield on our securities. Overall, we believe we are well-positioned for the rising interest rate environment to deliver net interest income growth and NIM expansion throughout the year.”