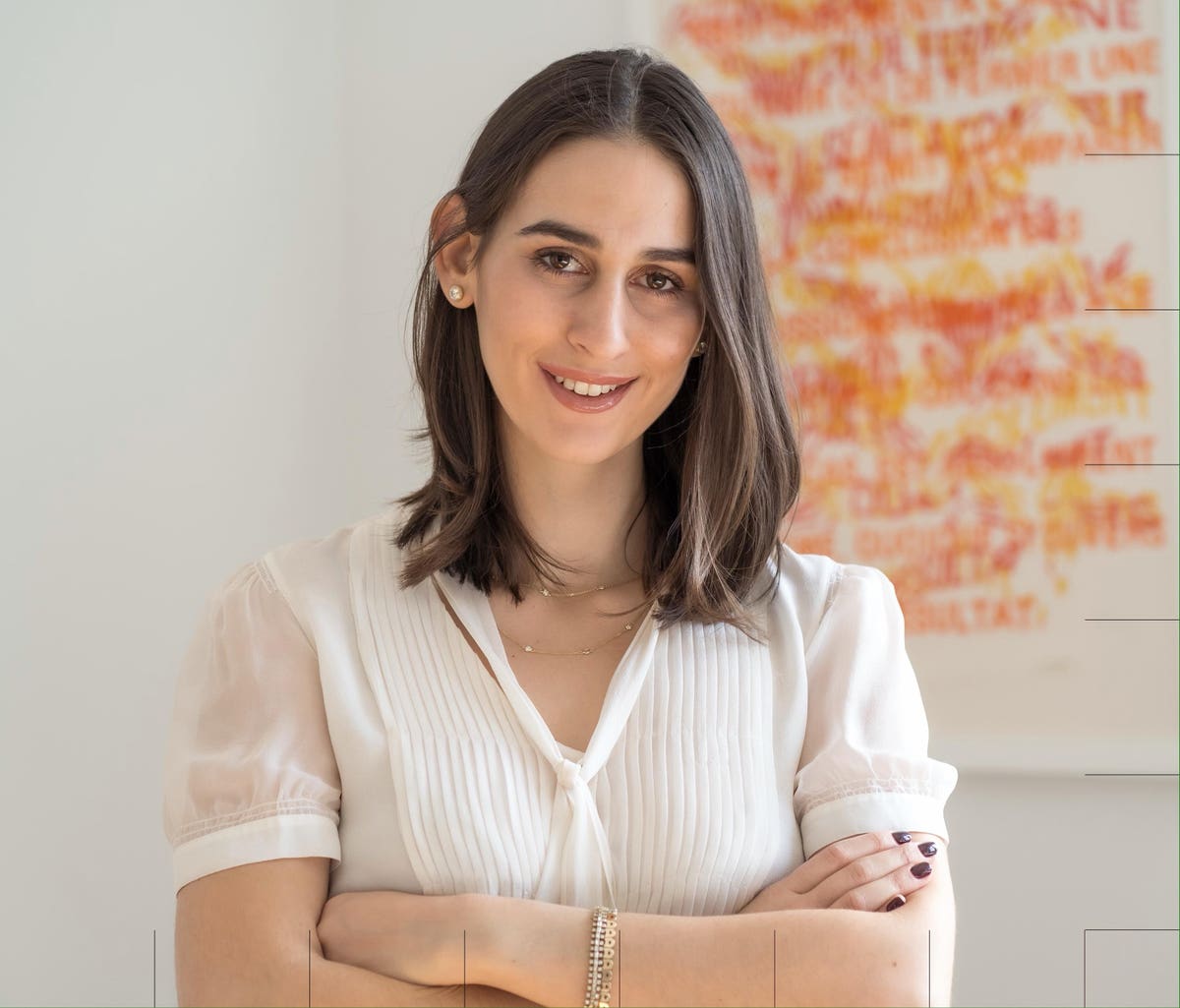 Diagnosed with dyslexia and ADHD when she was seven, Diana Heldfond received a variety of learning support services until she graduated high school. Then came college and a job with a boutique investment bank in New York City.

But when Covid hit and Heldfond moved back to San Francisco to work remotely from her family home, she began reflecting on what she really wanted to do with her life. Her answer led back to her experiences as a child in school.

As it happened, Heldfond had been thinking about a startup idea for a while, one that would create a digital platform aimed at increasing the accessibility and lowering the cost of services for students with learning and thinking differences. As she watched consumers embrace telemedicine and schools adopt online teaching, she decided the time had come. “The pandemic provided a two-year case study proving that this is a valid way to serve students,” she says.

So at the tender age of 26, Heldfond formed Parallel Learning to develop and run such a platform. She just officially rolled out the service.

The company also recently raised $2.8 million in a funding round led by Vine Ventures.

Not Just for the Wealthy

One in five students in the U.S. has learning or attention issues, such as dyslexia or ADHD, according to the National Center for Learning Disabilities. Typically, public school students who are struggling in the classroom may be evaluated by specialists. If they find there are differences that can be addressed through various therapies and accommodations, they produce an Individualized Education Program (IEP), a written statement outlining the educational program designed to help that child.

But evaluations don’t necessarily get at why the child is experiencing the issues identified, according to Heldfond. Or a school assessment might find a student isn’t eligible to receive services. Plus, students who do get support have to be re-assessed every three years. So families who can afford it often pay for private evaluations.

But they’re expensive—psychological assessments typically are $4,000 to $8,000 in large metropolitan areas, with an average cost of $3,000 nationwide, according to Heldfond. And it might take time to make an appointment and then receive an evaluation.

Parallel’s alternative is a platform through which children can go through an evaluation process and receive a diagnosis at what Heldfond describes as “a fraction of the cost.”

“We’re trying to bring down the cost of these services and make them more widely accessible across the board so they’re no longer reserved for the wealthiest subset of America,” she says.

The platform matches an assessment team to each child. The five hours of testing includes cognitive, social, emotional and other evaluations. Families receive a report, which is reviewed by a clinician, in about a week.

If they’re so inclined, families also can get access to educational therapists to work with their child on reading, writing or math skills. In addition, there’s an executive function coaching program to address real-world skills like time management.  The company also is rolling out new services in areas like speech and language therapy and occupational therapy. In some cases, families might start out with an educational specialist and then do an assessment later.

The company also works directly with school districts, which typically have to produce an IEP in 30 to 45 days, to help them meet those deadlines.

A Fellowship on a Resume

Heldfond got the germ of the idea while she was still working as an investment banker during a meeting with a company that had invested in an education firm. The woman she was meeting with noticed a fellowship for students with disabilities on Heldfond’s resume, leading to an hour-long discussion about the business potential for creating online solutions to providing services.

Also important, according to Heldfond, is educating families about how to advocate for their children and for kids to be their own advocates. That was important when she was a child and is just as important now. “I was one of the lucky ones,” she says. “But not much has changed in the years since I was in school.” In particular, she finds that many teachers still lack training in identifying potential learning differences in their students that might require intervention.

Heldfond also remembers acutely what it felt like to be viewed as someone with differences. She points to the experience of being told she was different without having an understanding of what that really meant, as well as being suddenly pulled out of class for an evaluation. “It was pretty traumatizing,” she says. Aside from anything else, the platform, she says, will eliminate the need for any of that.

How Emerging Applications Are Aiming To Save Lives

More than 250,000 people in the US die every year because of medical mishaps, making it the third leading cause of death after heart...
Read more

Having A Work-Life Balance is Nonsense. To Reach Your Goals, Follow Another Approach

Opinions expressed by Entrepreneur contributors are their own. According to Indeed, 67% of workers experienced increased professional burnout after the Covid-19 outbreak. At the same...
Read more