DevOps: What You Need To Know 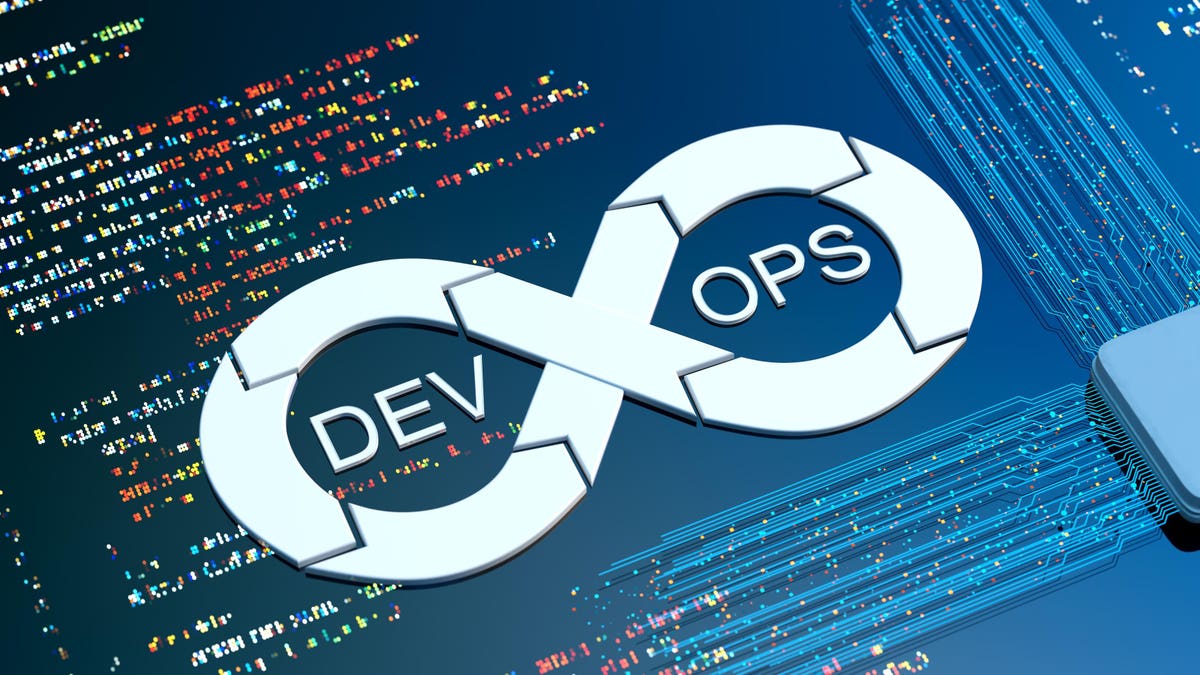 DevOps is a blend of two terms: development and operations. Traditionally, both of these departments were isolated and this often created problems. For example, it could take longer to release software or provide for effective testing.

“For many large enterprises that have applications and services spanning the mainframe, cloud, and everything in between, complexity and myriad dependencies can get in the way of speed,” said Margaret Lee, who is the Senior Vice President and General Manager of Digital Service Operations Management at BMC. “This creates uncertain, unpredictable, and in some cases unintended results.”

Then how can DevOps help? Well, it’s about having a more collaborative approach as well as a focus on agility.

“Developers are contributing to deployment and production management, as opposed to just coding it and throwing it over the wall to an Ops team,” said Matt Groves, who is the Technical Marketing Manager at Couchbase.  “It’s removing the barriers between developers and operations.”

A Case Study In DevOps

To get a sense of the transformative power of DevOps, take a look at Liberty Mutual Insurance. It is ranked No. 71 on the Fortune 500 and is the sixth largest property and casualty insurer in the world. But it also has a complex IT infrastructure that includes many legacy systems. So five years ago, the company began a transition towards DevOps for its more than 5,000 technology employees.

“With the implementation of DevOps, our team is now deploying code 200 times faster, creating more stability, enabling us to experiment more, and allowing us to launch new products and features on a much faster timeline,” said Justin Stone, who is the Senior Director of DevOps Platforms at Liberty Mutual Insurance.  “Fundamentally, DevOps empowers developers to own, run, and manage the end-to-end delivery of an application or piece of software. It eliminates the confusion around ownership and drives developers toward a single automated, developer-managed infrastructure.”

Keep in mind that DevOps is not just about spinning up some software. Rather, the main goal is to change the culture of an organization—and of course, this is no easy feat.

“DevOps is all about system-level thinking, looking at the end-to-end value delivery process and not at the individual silos of effort that make it up,” said Bruno Kurtic, who is the founding Vice President of Strategy and Solutions at Sumo Logic. “Because of this, good communication and alignment against shared and measurable goals is critical.”

Now there are various process methodologies to help with DevOps. Perhaps the most popular is agile, which involves small teams that develop applications in chunks (say every two weeks or so) and each of these will be user stories. The idea is to get ongoing feedback from customers and not get bogged down in creating a “big bang” program.

Another popular approach is Kanban. With this, there is a board that divides a project into certain categories like user stories, to do’s, testing and so on.  This provides a visual way to understand the progress.

Automation is another key factor for DevOps. There are many robust tools that can lead to major strides in productivity, such as with orchestration, staging, testing, deployment and tracking.

“Don’t re-write code that you can repeat through automation,” said Stephen DeWitt, who is the CEO of CloudBees. “If there’s one thing developers hate, it’s busy work. With automation, you can remove the roadblocks, the manual work and the toil that frustrate developers and take their time away from writing code. When developers spend their time on low-value tasks, they are not challenged and they leave. Developers are expensive to keep but they are more expensive to hire and onboard.”

But given that cultural change is paramount, the DevOps journey should be taken with care and planning. “We took a ‘crawl, walk, run’ approach by introducing some common quality gates and pre-requisites for automated deployments,” said Christine Hales, who is the Vice President of Technology at Capital One. “When we started, we had to rely on manual on-boarding and after-the-fact data validation. From there, we’ve been continuously layering in automation to reduce human error and simplify audit and compliance. As a result, we have been able to accelerate the volume of new innovations for customers like Eno, CreditWise and AutoNavigator.”

Tom (@ttaulli) is an advisor/board member to startups and the author of Artificial Intelligence Basics: A Non-Technical Introduction, The Robotic Process Automation Handbook: A Guide to Implementing RPA Systems and Implementing AI Systems: Transform Your Business in 6 Steps. He also has developed various online courses, such as for the COBOL and Python programming languages.