Delta and Delta Plus variants, what are they and how to protect ourselves 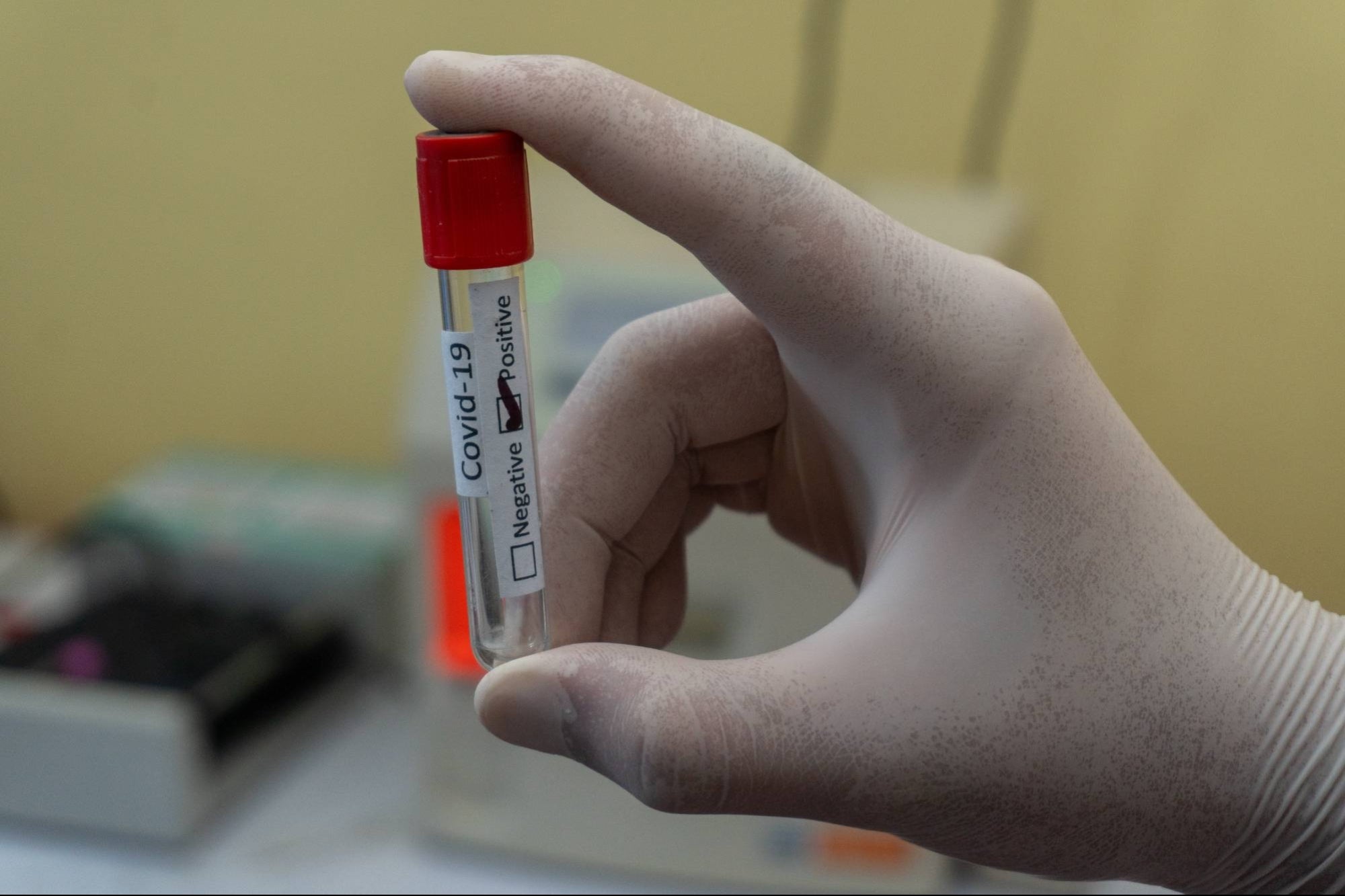 According to the WHO, the Delta variant first originated in India and is much more transmissible than the original virus.

Many of us have heard about the different variants of the SARS-CoV-2 virus that was reported for the first time in Wuhan, China, in December 2019 and has spread throughout the world, among them the most talked about in recent days have been the Delta and Delta Plus. In this context, we will tell you a little about them.

According to the World Health Organization (WHO) , the Delta variant first originated in India and is much more transmissible than the original virus.

“There is concern that this new variant will become much more deadly because it can become resistant to drugs and vaccines. The good news is that there are still very few cases that have been described globally, there are only a few dozen genomic sequences of the delta variant with its additional mutation, ” explained Soumya Swaminathan, WHO chief scientist.

This COVID-19 mutation was first observed in India in April 2021. However, on June 23 the government of the Asian country named it Delta Plus, according to the WHO.

The Delta Plus variant is the combination of the Delta variant with a mutation in the spike protein of the virus that had already been identified in the South African variant.

The government of India has classified these variables as “of concern”, which means that they have been shown to be more contagious and contain some mutations that could reduce the effect of vaccines or the natural immunity acquired after infection.

Will it continue to mutate?

All viruses do so over time and generate variants that are classified according to their interest and concern. According to Alejandro Macías Hernández , infectologist at the National Autonomous University of Mexico (UNAM) , it is possible that more variants will continue to appear and that is why we must vaccinate when we touch. Later, the scientific community will have more clarity on whether a revaccination is necessary.

The WHO explains that a mutation is a biological or chemical change that occurs at the molecular level in the genome or genetic material of living beings and that they are expected natural events. Likewise, he comments that viruses use them as a process of evolution and adaptation to the environment.

How to take care of ourselves?

Macías Hernández explains that the vaccines that are approved protect against variants “some more effectively than others”, although the most important thing is that they protect against the possibility of dying.

The expert commented that it is important to continue wearing face masks, maintain a healthy distance, ventilation in closed places and hygiene measures.

On the other hand, the director of the Pan American Health Organization (PAHO), Dr. Carissa F. Etienne, said that the vaccines continue to be effective despite the new variants. “So far, PAHO has found that the impact of the variants of concern on the efficacy of vaccines against COVID-19 has been minimal, ” Etienne said during a press conference.

How many variants are there?

In this regard, Jairo Méndez Rico, regional advisor on Viral Diseases of the PAHO / WHO Health Emergencies Department, had explained that “the process of transmission and replication of SARS-CoV-2 has occurred thousands and thousands of times, so there are a large number of lineages and variants circulating throughout the world. There are hundreds of variants, the process changes from day to day. The more opportunities the virus has to be transmitted, the more it will change. “

Finally, the expert adds that “normally, viruses evolve to become more transmissible but not more aggressive or dangerous.”

It should be noted that the Delta variant has already been detected in 98 countries of the world, which is why it is emerging as the dominant strain and the director general of the WHO, Tedros Adhanom Ghebreyesus , warned that this places us in a “very dangerous moment of the pandemic ”And emphasized that preventive measures must be maintained to avoid contagion.

TTC rider shares frightening subway encounter: ‘I was physically cornered to my seat’

Beginning this week, new safety measures are taking effect on public transit in Toronto. It comes on the heels of a joint announcement between...
Read more