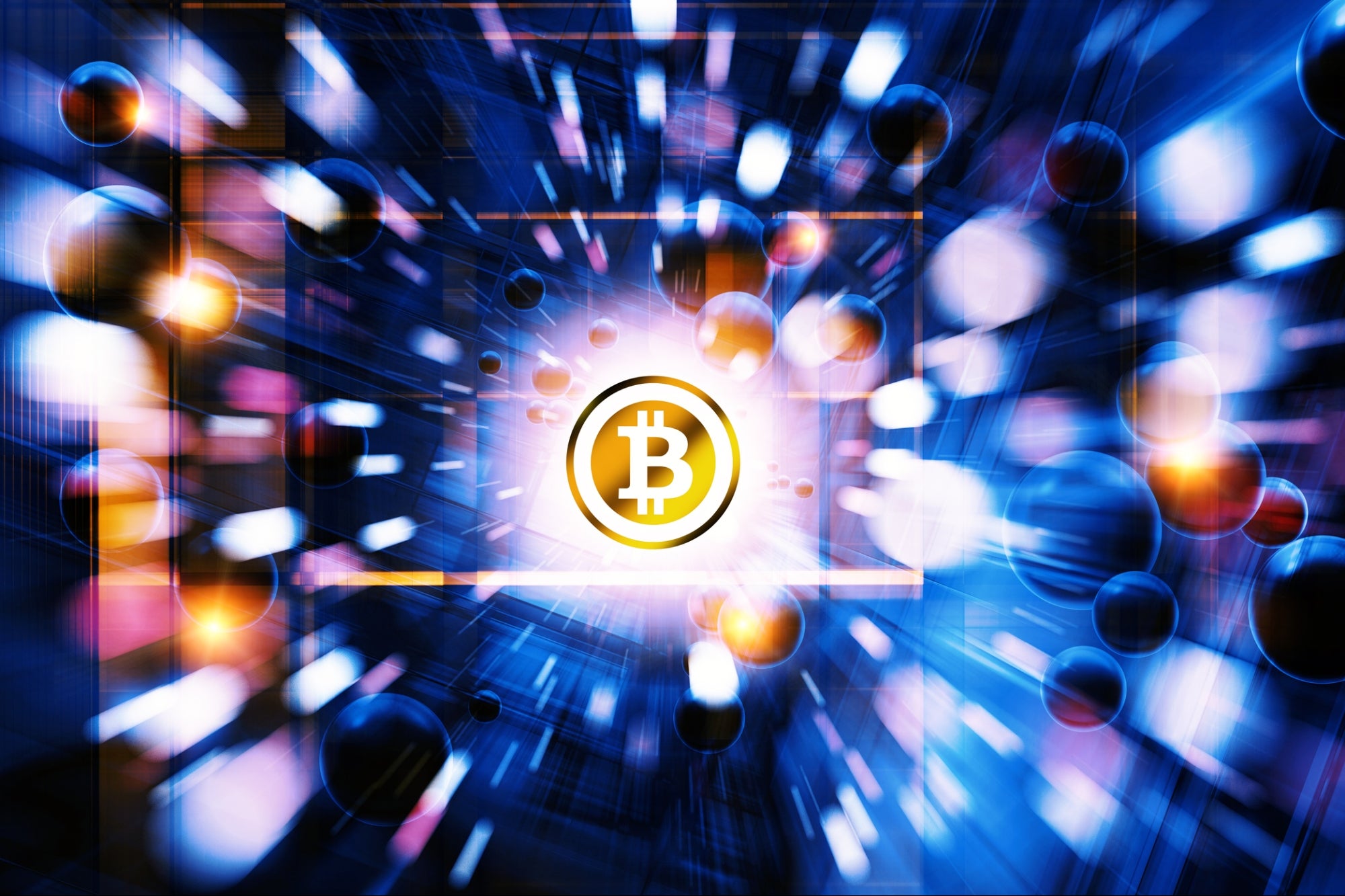 The Swede scammed more than 3,500 victims out of $16 million collectively.

The cryptocurrency market is known to be volatile, with regulations on trading and investing somewhat elusive and hard to nail down.

But for Roger Nils-Jonas Karlsson, lines of fraudulent activity and money laundering were clearly drawn — and now he’s paying the price.

The 47-year-old Swedish man was sentenced to 15 years in prison on Friday on accounts of wire fraud, securities fraud and money laundering after scamming over 3,500 victims out of $16 million collectively.

Karlsson reportedly created a fake company called “Eastern Metal Securities,” which he used to lure victims to buy shares in bitcoin over a nearly decade-long period.

Per reports from the Department of Justice, the crypto scammer promised his victims massive payouts in gold and said that if he could not deliver the gold, they would receive at least 97% of their initial investment back.

“Karlsson’s false promises of a profitable investment with minimal risk bilked tens of millions of dollars from his unsuspecting victims,” IRS-CI special agent in charge Kelly Jackson said in a statement. “Karlsson’s admission today will hopefully provide some measure of justice for more the more than 3,500 victims he scammed and put them on a path to financial restoration. We were glad to provide our expertise in tracing virtual currency in this investigation, diminishing the belief of anonymity associated with these transactions.”

The money from the victims was deposited directly into Karlsson’s personal bank account, and he used the funds to live a lavish lifestyle, including the purchase of luxury resort in Thailand.

“The U.S. is seeking restitution on behalf of those victims,” CNBC reported.

All $16-plus million will be paid back to the victims amid a restitution order being entered by the court within the next three months.

Related: What to Know Before Investing in Crypto