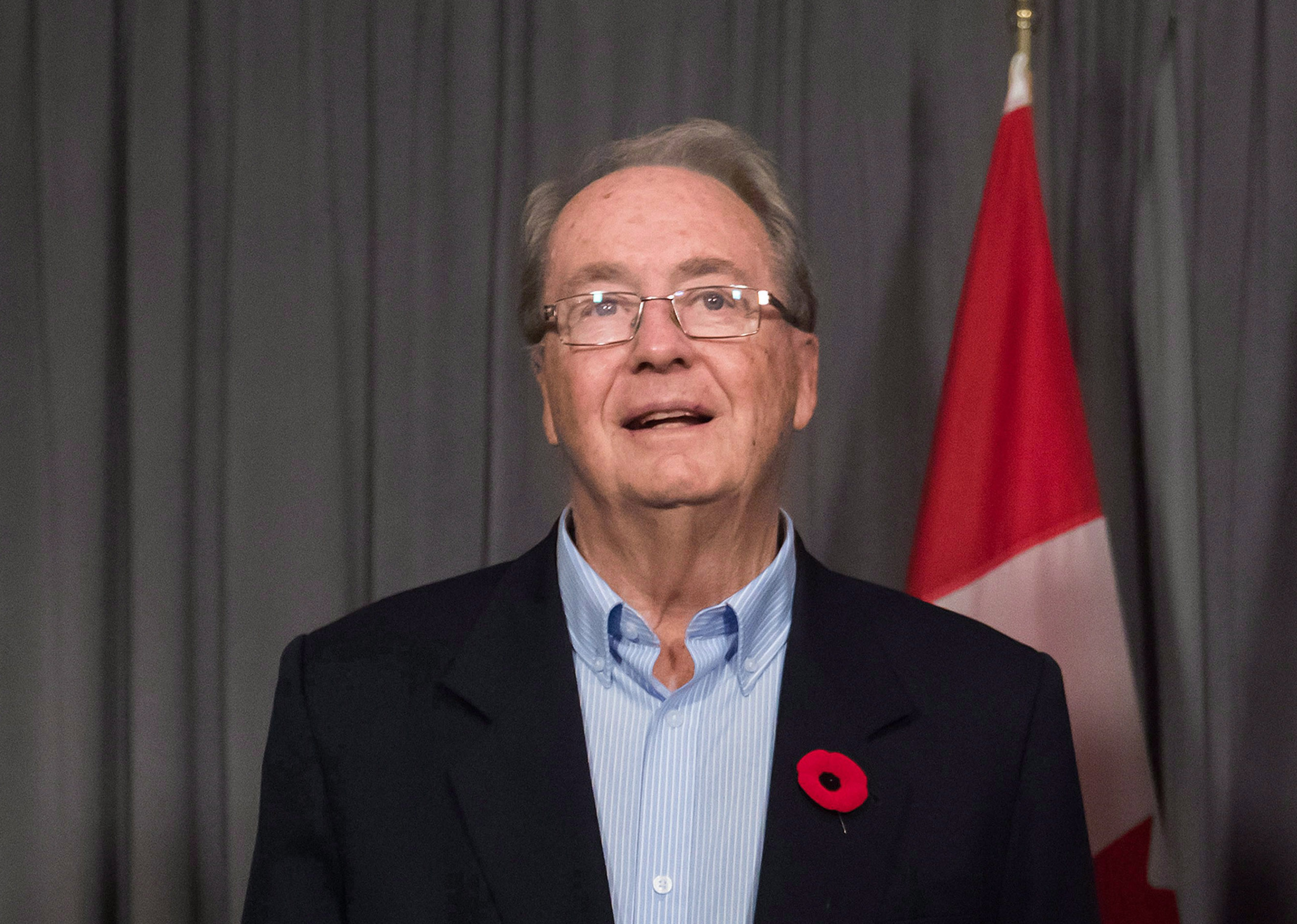 The tragic death of a Saanich, B.C., 16-year-old has prompted a community groundswell aimed at creating safer streets.

Kaydence Bourque had just exited a bus when he was struck by a car in a marked crosswalk, just 30 metres from his home on Monday.

He died in hospital the following day, his mother confirmed in a heartbreaking Facebook post, adding his organs would be used to save others’ lives.

Child killed after being struck by vehicle in Vancouver Island driveway

“I have never felt this much pain in all my life. I have not slept in over 40 hours now and I won’t leave his side until the very end,” reads the post.

“I don’t know if I’ll ever recover from this.”

On Friday, residents held a grassroots rally at city hall, demanding the city do something to make the streets safer.

“People deserve to get around safely, and Saanich has some safety issues on the road that they are aware of,” rally organizer Phillip Marciniak told Global News.

‘I have no words’: More than 150 trucks form memorial convoy for Nanaimo boy killed while cycling

“Every day I see safety issues, every day I have to take defensive action to avoid being injured on the roads.”

Rallygoers also collected signatures on a petition calling for the city to commit to Vision Zero — a campaign to eliminate all traffic fatalities and severe injuries — and to speed up safety upgrades to high-risk crossings and corridors.

“That means my children will be advocating for the safety of their children before Saanich is finished.”

1:12
Massive convoy of trucks to honour boy killed while cycling

Saanich Mayor Fred Haynes was not available for an interview, but issued a statement saying the city was sensitive to the issue.

“Our hearts and condolences are with the family during this time filled with grief,” he said.

“We hear the concerns and calls for improvements to road safety and agree more needs to be done.”

What’s a life worth? Death of B.C. toddler in horrific crash raises questions about compensation

A GoFundMe campaign for the family has so far raised more than $60,000.

On Friday, family and friends gathered at the site of the fatal crash, laying flowers and personal messages for the teen.

“We love him so much, and nothing is going to bring him back but the fact that so many people care is amazing and we cannot accurately express our gratitude to people we know and people we don’t,” the Bourque family said in a statement.

The driver in the collision is cooperating with police.