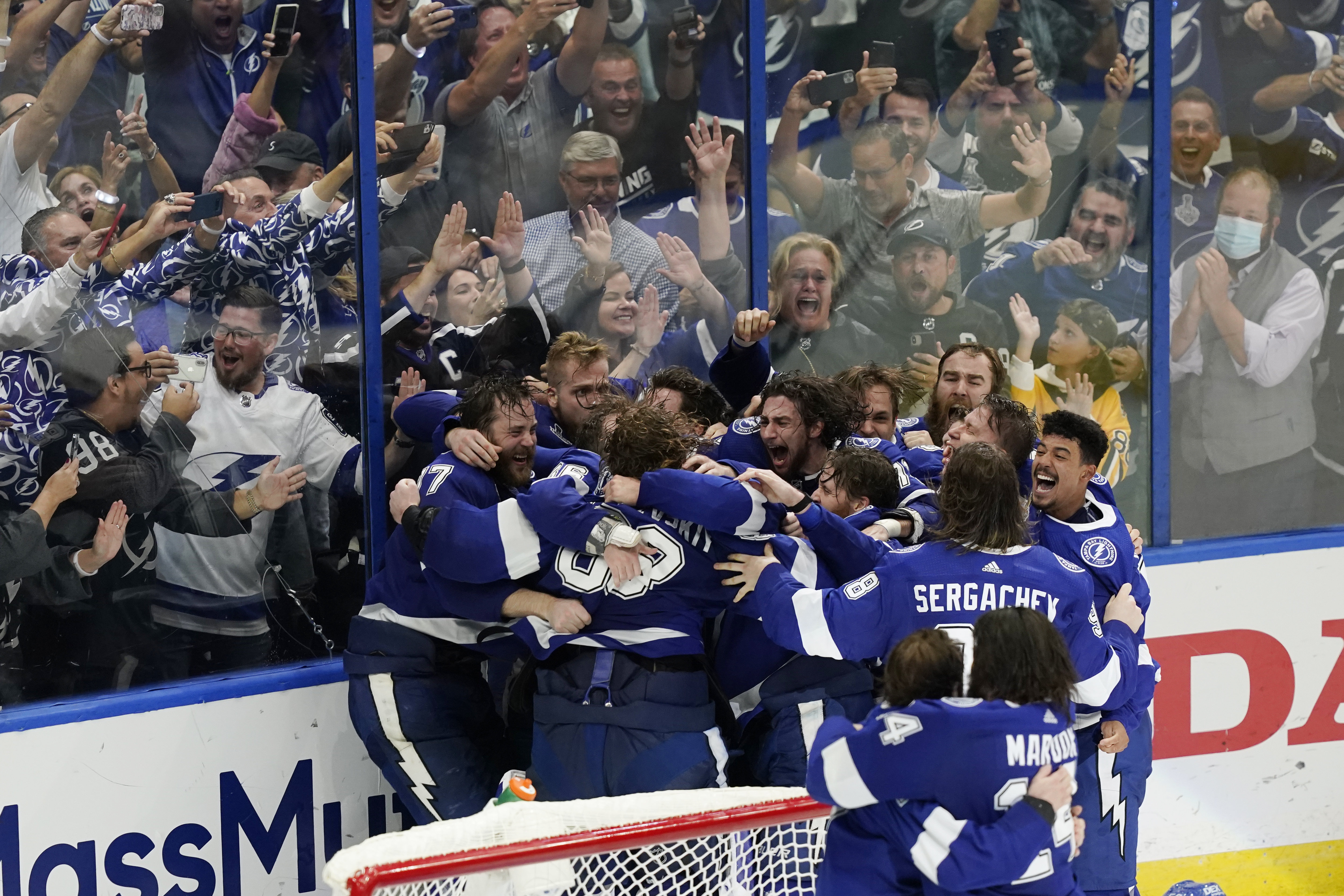 Waterloo Region residents will join the rest of the province in Step 2 of the provincial government’s COVID-19 reopening plan on Monday, the region announced on Thursday.

“Our community has made a remarkable effort to protect each other. We’re working together to push back against the Delta variant, stabilizing our case rates and hospitalizations, while increasing vaccination rates,” medical officer of health Dr. Hsiu-Li Wang stated.

“Continuing to build on this momentum puts Waterloo Region on track not only to move to Step 2 on Monday but will help keep us on track for Step 3.

“With Delta still prevalent in our region, it remains very important, for each and every one of us, to continue practicing public health measures such as masking and distancing and to continue getting vaccinated. We cannot let up now.”

On June 24, Ontario Premier Doug Ford announced that the province would be moving into Step 2 on July 2, but within hours of the announcement, Wang said the region would remain in Step 1 for the foreseeable future.

On Tuesday, Wang told the board of health that once the region joined the rest of the province in Step 2, it would follow along the path set out for the rest of Ontario.

Exact details of the public health restrictions that will take effect under the next stage of Ontario’s reopening plan are in the works, Health Minister Christine Elliott said Wednesday morning as municipal leaders called for clarity on the rules.

Mayors and chairs from the largest municipalities in the Toronto and Hamilton areas called for clear guidance on Step 3 earlier in the week so that businesses and organizations can plan effectively for the changes.

“The guidelines themselves, even in draft form, are needed on an urgent basis for planning purposes and we know the province understands the needs of these hard-hit businesses and individuals,” the group said in a statement.