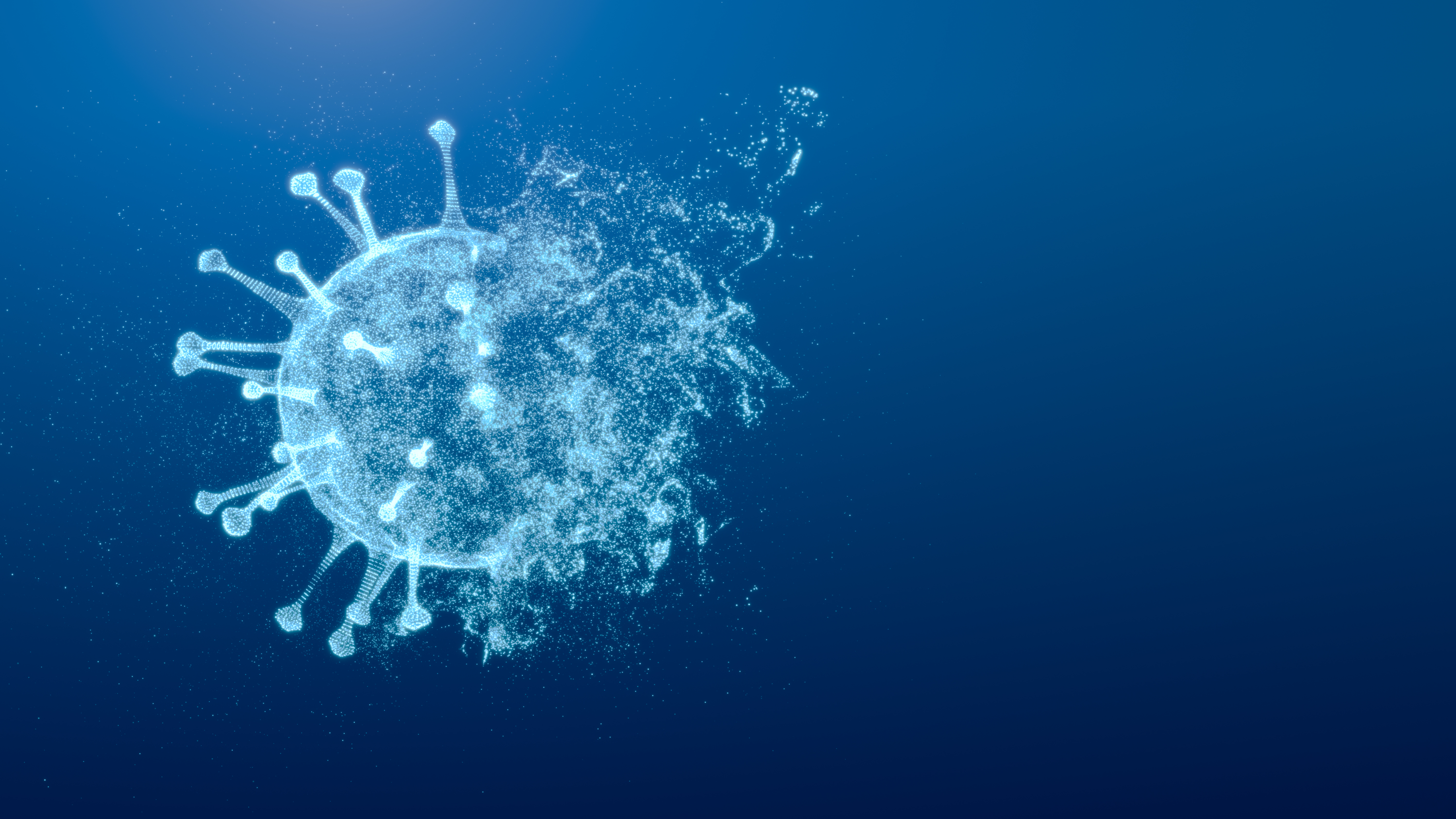 All indicators appear to suggest that the sixth wave of the COVID-19 pandemic, driven by the highly transmissible Omicron subvariant BA.2, has peaked, the region’s medical officer of health said Monday.

However, Dr. Alex Summers stresses that he’ll be more confident to make an official declaration once there is a sustained decline in COVID-19 transmission, noting that risk of infection remains at its highest point compared to any time before the Omicron wave.

“Making those conclusions is always easier to do in the rear-view mirror. I wouldn’t say we’re necessarily seeing a sustained decline at this point, but certainly we have evidence that things have plateaued, at least when it comes to case activity, per cent positivity and wastewater data,” Summers said during the Middlesex-London Health Unit’s COVID-19 media briefing on Monday.

Projections released on April 14 by the province’s COVID-19 Science Advisory Table said that while wastewater data suggested a peaking of viral transmission in Ontario, “modelling indicates that hospital occupancy is likely to continue to rise for some time, with uncertainty in the timing and height of the peak.”

“The key thing to note is that our hospitalizations and ICU admissions are often lagging metrics,” Summers said.

“So we are unlikely to see hospitalizations plateau immediately, even if transmission in the community is plateauing as we speak.”

With health officials seeing sustained indicators that transmission is plateauing, “hopefully we will start to see a decline as we move into May,” Summers said.

Canada eased its travel rules again. What to know, and how to guard against COVID

During the briefing, Dr. Summers reiterated his call that people get the COVID-19 vaccine booster if they have not already done so, and continue adhering to pandemic precautions to limit spread of the virus and keep hospitalization rates down.

“And even if you do develop symptoms, you’re significantly less likely to have severe outcomes like hospitalizations, ICU admissions or death. The vaccine makes such a difference.”

Information on vaccine eligibility can be found on the health unit website.

Summers’ call comes the same day as new research which found that those who choose not to get vaccinated raise the risk of infection for those around them.

The research published Monday in the Canadian Medical Association Journal found that vaccinated people who mix with those who are not vaccinated have a significantly greater chance of being infected than those who stick with people who have received the shot.

In contrast, unvaccinated people’s risk of contracting COVID-19 drops when they spend time with people who are vaccinated, because they serve as a buffer to transmission, according to the mathematical model used in the study.

The health unit said Monday that it would continue operating its vaccination clinic at White Oaks Mall through the month of May, saying the clinic has already delivered 617 doses of the vaccine since it re-opened on April 7. The clinic previously ran at the mall from Sept. 14 to Oct. 10, 2021.

The region reported 30 additional COVID-19 cases on Monday and reported one death and 243 cases over the weekend, with 141 cases on Saturday and 102 on Sunday. The death involved a person in their 90s, Summers said.

It should be noted, however, that with PCR testing continuing to be restricted, case counts are not considered a fully reliable reflection of COVID-19 activity in the region.

At London Health Sciences Centre, the organization reported 59 inpatients with COVID-19 in their care on Monday, an increase of 11 from Thursday, but only three more than recorded on April 19. Five or fewer are in adult critical care/intensive care, according to LHSC.

At least 10 of the 59 inpatients are children in the care of LHSC’s Children’s Hospital, the organization says. Of those, five or fewer are in paediatric critical care.

“The current age range of children in hospital with COVID is right from the very young or the infant stage up to 17,” said Dr. Adam Dukelow, LHSC’s chief medical officer, during Monday’s briefing.

“As Dr. Summers mentioned, hospitalizations is a lagging indicator. This increase was unfortunately predictable based on the counts we’ve seen over the past couple of weeks in our community,” Dukelow said.

LHSC continues to deal with a high number of staff COVID-19 infections. As of Monday, at least 240 staff members were off work with COVID-19, with even more off as a result of being a close contact.

Dukelow said staff cases had decreased slightly compared to the previous week, adding that hospital brass hope the number continues to dwindle as transmission declines in the broader community.

“What we don’t want to see is a plateau in those staff numbers and having to cope with having that many staff off for two or three or four weeks,” he said.

All essential services continue to be offered, and surgical volumes stand at around 90 per cent, unchanged from the previous week, he said.

“We are constantly having to move staff from one location to another in order to be able to provide those services and be able to be available for our community. We are also working with health sector partners like St. Joseph’s and other regional hospitals to ensure that patients are flowing through the system.”

— with files from The Canadian Press

The leader of the BC Green Party is calling on the provincial government to immediately release the findings of a watchdog’s probe into a...
Read more

Do you love burgers? If so, then you’re in luck, because there are tons of burger franchises out there. In fact, there are so...
Read more

If you ever wanted to see a bat up close, the odds are in your favour in the Okanagan, as right now the pups...
Read more