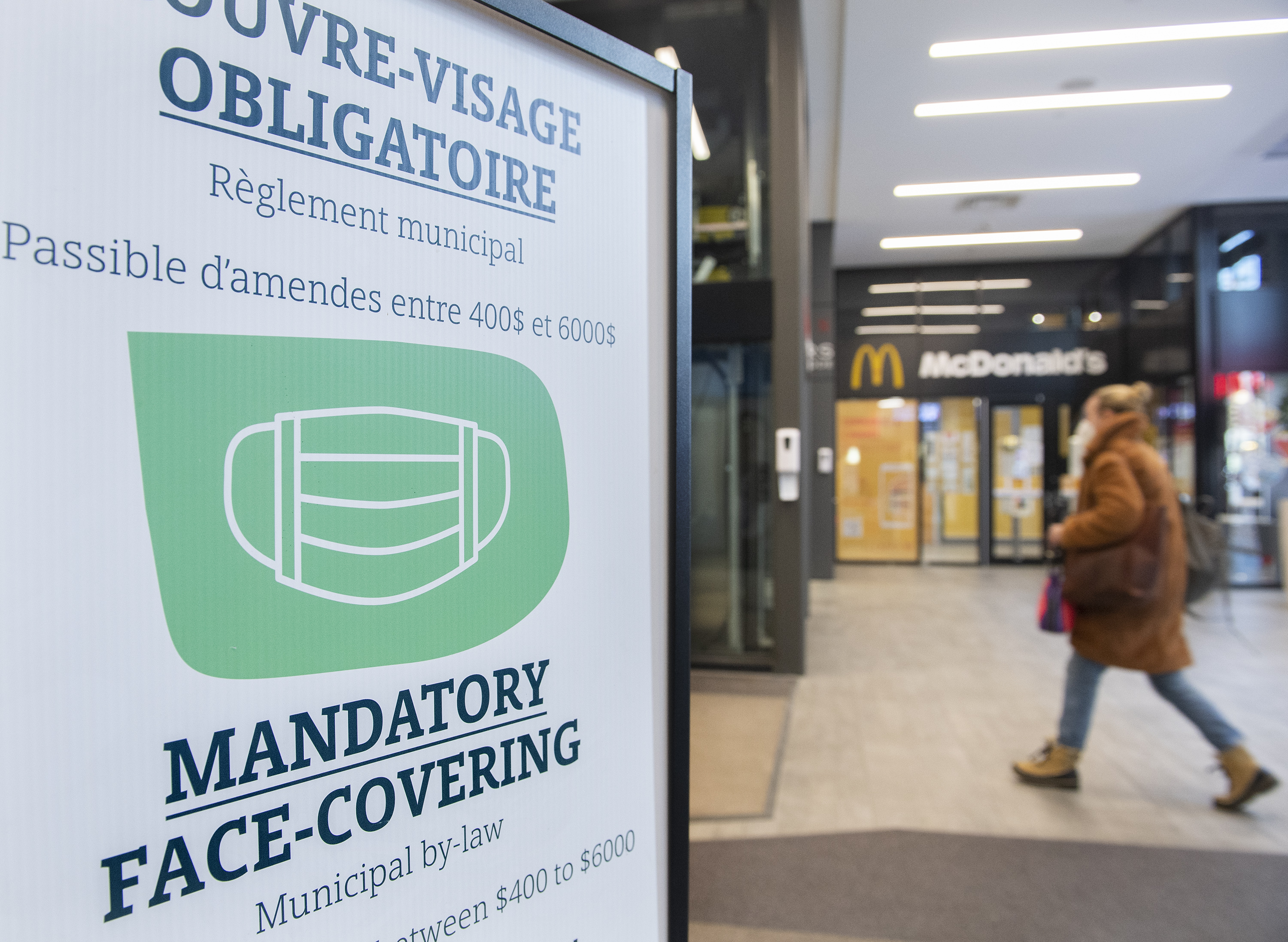 Quebec is reporting 3,846 new COVID-19 cases, setting an all-time high for the province’s daily tally for the second time in three days.

Quebec also broke its record on Friday, reporting 3,768 diagnoses, compared to the previous high of 3,127 back in January.

Health officials say there are three more deaths linked to the virus, and hospitalizations have increased to 376 — a jump of 29 patients — with 79 people in intensive care, an increase of five.

The seven-day rolling average for cases in the province is 2,820.

3,631 COVID 19 cases, two deaths, and an increase in hospitalizations reported in Quebec

Quebec will roll out its first delivery of rapid COVID-19 tests in more than 1,900 pharmacies across the province starting tomorrow as part of a series of new measures to slow the spread of the Omicron variant.

More than 800,000 rapid test kits are expected to be distributed by the start of the holiday season for anyone 14 and over, and retail stores, bars, restaurants and entertainment venues will operate at 50 per cent capacity.

At this rate, the half-million figure should be reached before Christmas.

The pandemic is also attacking people who have been vaccinated. The health ministry says 2,530 newly infected people have been adequately vaccinated for at least seven days.

However, it is not yet clear from the data when they received this second dose. COVID-19 is also reported to have struck 1,131 unvaccinated people. At this rate, the half-million figure should be reached before Christmas.

The average of new cases over the past seven days stands at 2,820, an increase of more than 73% from last Sunday.

Three new deaths have been added to the death toll. We now deplore 11,639 deaths linked to COVID-19 since its appearance in Quebec.

The situation continues to worsen in hospitals where the number of patients has increased from 347 to 376. There are 79 people in intensive care, five more than the day before.

A total of 45,493 analyzes were performed on December 17. The positivity rate jumped a percentage point to 9.9.

The Ministry of Health indicates that due to public holidays it will not publish its dashboard showing daily data or a press release on the subject on December 24, 25 and 26 or on December 31, January 1 and 2 2022.

This report by The Canadian Press was first published on Dec. 19, 2021.