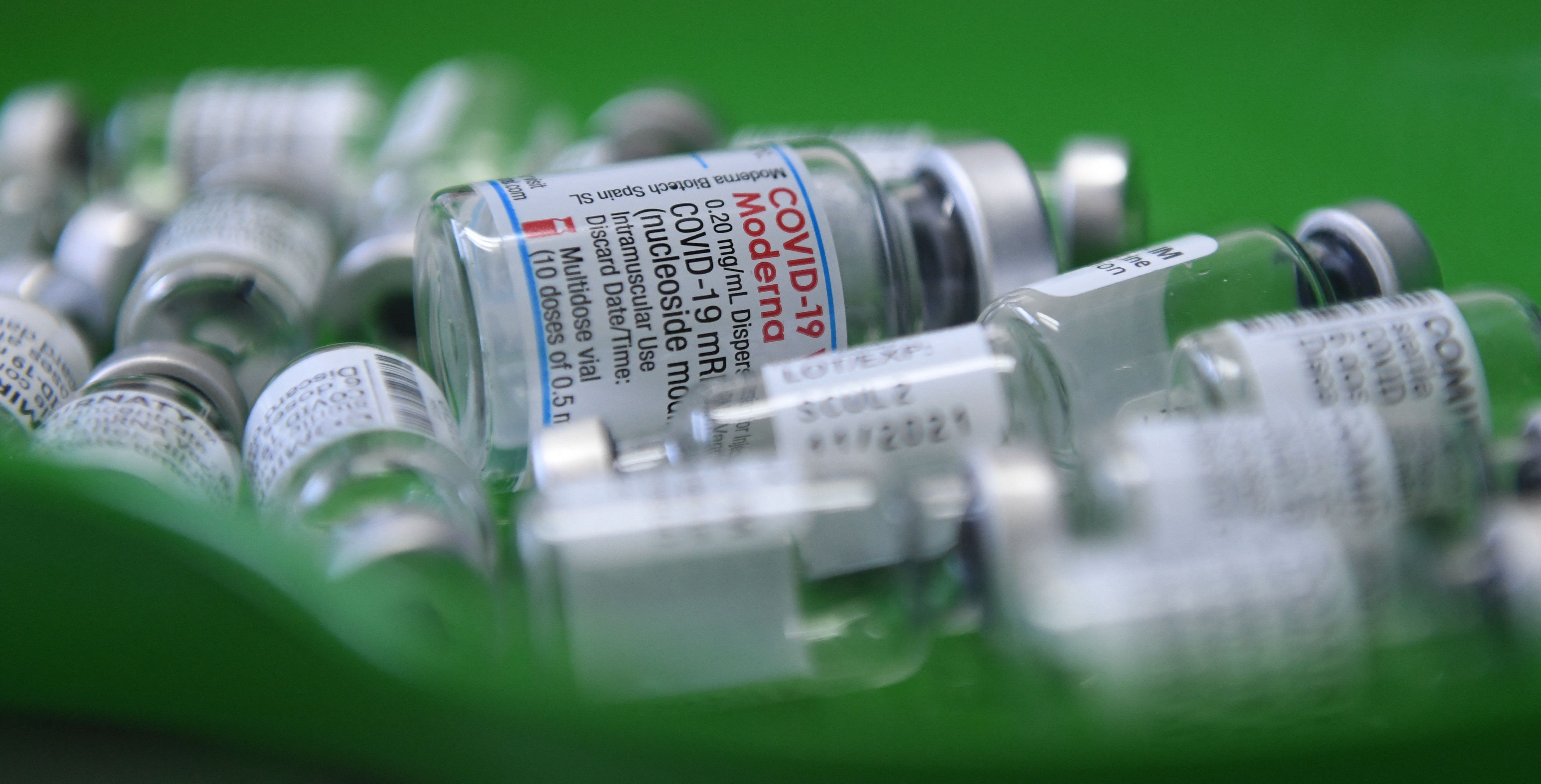 There were 1,031 new cases of COVID-19 reported in the province on Friday, the first time the daily tally has climbed above 1,000 since May 30. Nearly all of the new cases were confirmed as the Delta variant.

Ontario reports more than 1,000 new COVID-19 cases for 1st time since late May

“We did anticipate when we developed the roadmap to reopen that there would be an increase in the case counts,” she told a news conference in Ottawa.

“But I think the other really important factor is that even as cases are growing — which are primarily the Delta variant at this point — that our hospitalization rates remain low and our intensive care units remain low.”

As of Friday, 286 people were hospitalized with COVID-19 in the province, including 146 in intensive care units.

Meanwhile, Toronto Public Health said it was investigating the cases of three city residents who have tested positive for the Omicron variant of concern. It said two individuals recently returned from Nigeria, and another returned from Switzerland.

“These are the first cases of the Omicron variant of concern which have been confirmed by whole genome sequencing, reported in Toronto,” the city said in a release.

York Region reported its first case of the Omicron variant, a child under the age of 12 who returned from a southern African country on Nov. 22 and has been isolating ever since.

Durham Region confirmed its second case of the variant, a day after reporting its first.

Toronto Public Health has said that second Durham case is linked to an outbreak at the Toronto East Detention Centre, which was declared Thursday out of an abundance of caution after one person tested positive for the virus.

The public health unit in Toronto was also investigating a suspected case of the Omicron variant Friday in a restaurant employee who public health officials say recently travelled to South Africa. It was asking patrons of the restaurant Piccolo Caffe E Vino who may have been exposed to the employee to get tested for COVID-19.

Scientists have said the Omicron variant may be more contagious than other strains of COVID-19, though they say they need more information before they can be certain.

3:54
The latest on what’s known about the Omicron COVID-19 variant

The National Advisory Committee on Immunization issued updated recommendations Friday for COVID-19 vaccine booster shots after a federal request for guidance in light of the new variant, saying anyone aged 50 and older is advised to get one.

That’s in line with Ontario’s announcement Thursday that anyone 50 and over would be eligible to book a booster starting Dec. 13.

“We are taking our approach to the booster shot very seriously,” Elliott said Friday.

NACI also strengthened its recommendation for several other groups, and now strongly suggests boosters for people who received a full series of the Oxford-AstraZeneca or Janssen vaccine, those in or from First Nations, Inuit and Metis communities and front-line health workers.

NACI has also suggested a booster dose may be offered to people 18 to 49 years old at least six months after they receive their first two doses.

The province has said it plans on further expanding age group eligibility next month.

Provincial data shows 84.2 per cent of Ontarians aged five and older have had at least one dose of COVID-19 vaccine, and 80.5 per cent have had two.

Stewart has changed the Francoeur family forever. For nine months the Autism Assistance Dog from Lions Foundation of Canada Dog Guides has been Aadyn...
Read more