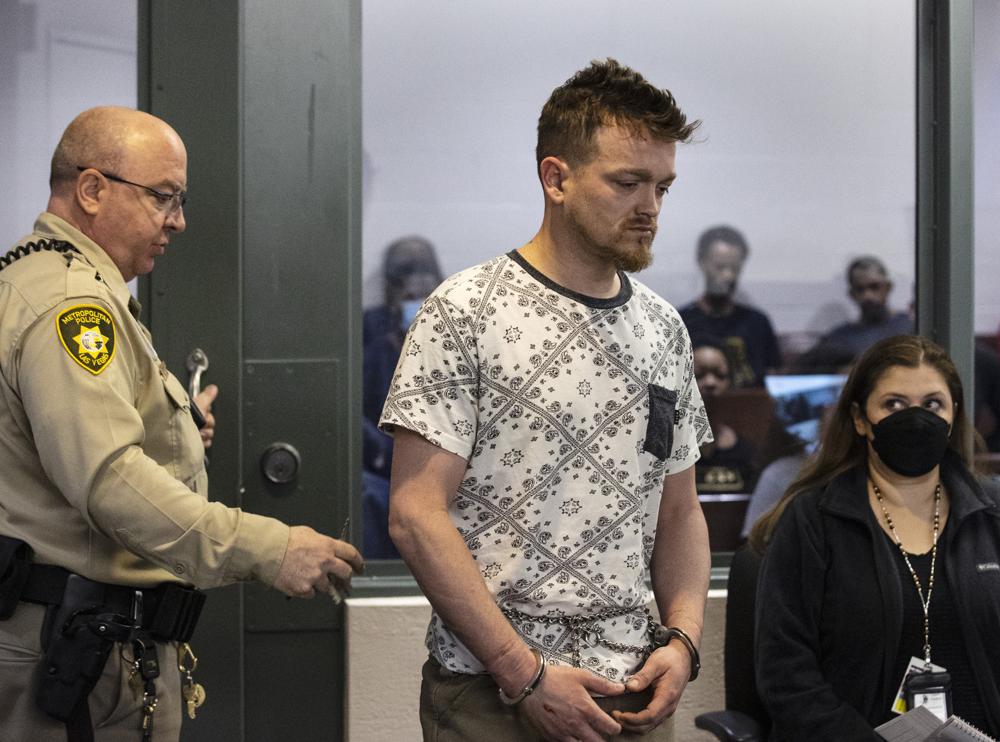 As Manitoba prepares for more loosened health restrictions, not every arts venue says they’ll be following the province’s suggestion.

Starting Tuesday, Manitoba will no longer require places like restaurants, gyms and concert venues to check for vaccine proof.

However, places like the Winnipeg Symphony Orchestra says they’ll be taking matters in to their own hands.

“If you look at our audience, they do tend to be a little on the older side, many of them over 45 over 55, so they feel like they’re in that age bracket where it puts them at a high risk,” says Ryan Diduck, the senior director of public engagement with Winnipeg Symphony Orchestra.

The WSO says they’ll be temporarily keeping vaccine and mask requirements in place until at least the end of March. They also say they plan on keeping their capacity at 50 per cent until the current season ends in mid-May.

“We’ve listened to our patrons and decided to keep these in place until a least the end of march,” he says.

It’s a decision that lawyers say is acceptable.

“If you’re talking about a privately-owned then, quite frankly, that business is entitled to set whatever rules it wants,” says Tracey Epp, a partner with Pitblado Law Firm.

Epp suggests business conduct a risk assessment to determine what employers’ next step should be moving forward.

“Every workplace is going to be different. It’s going to be the type of workplace, the physical aspects of the building and the property itself as well as the people who work there and the people that they serve,” she says.

Sixty per cent of independent business owners say they’re in favour of removing health restrictions, while 40 per cent say they would like them to stay, according to a survey done by the Canadian Federation of Independent Businesses.

Jets, Moose among organizations to keep proof of vaccine in effect

“I think it really depends on the business owner, and also I think geography has something to do with,” says Kathleen Cook, director of provincial affairs for Manitoba at the Canadian Federation of Independent Businesses.

Cook calls it a tough transition for employers.

On top of the WSO decision, the Royal Manitoba Theatre Centre says they’ll also be keeping current health mandates in place until at least April 16, when their final show of the season is scheduled. At that point, they will reassess their options.

“After consulting with key stakeholders including artists, audiences and staff, feedback was overwhelmingly supportive of retaining mask and vaccine mandates for our upcoming two productions. Over 90% of our audiences were in favour of retaining vaccine requirements; over 80% were in favour of masks being worn, except for when eating or drinking in the lobby,” the Royal MTC told Global News in a statement.

The Centennial Concert Hall told Global News event organizers can choose to have their own COVID-19 policies in place, including vaccine and mask requirements, and the venue will honour that decision.

“We’re currently working with event organizers and presenters to determine what policies will be in place for their show, but it will not be a decision made by the venue, it will be made by event organizers on a case-by-case basis,” the Concert Hall told Global News.

Drinking water to retail: How a rail strike could upend the economy

WASHINGTON — President Joe Biden, lawmakers and business leaders are warning of an economic crisis should the country’s railroad workers go on strike as...
Read more

Since the global onset of COVID-19, Canada has been gradually closing the gap with the United States when it comes to attracting and keeping...
Read more

A 24-year-old man from Toronto has been arrested in connection with an investigation into at least two separate incidents of sexual assault, police say. Toronto...
Read more