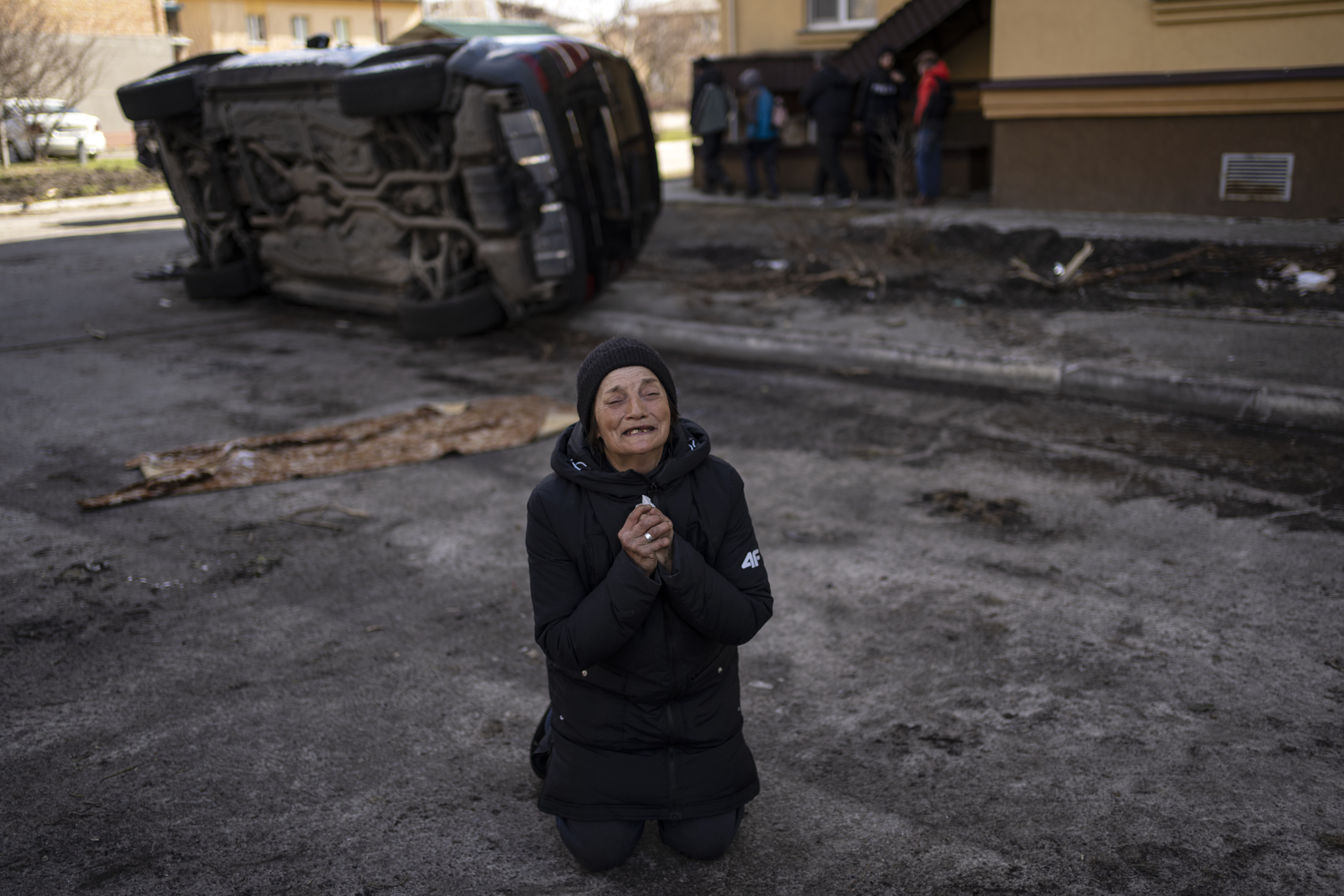 As of 1:40 p.m. Monday, the health unit’s COVID-19 dashboard reported the following:

New lab-confirmed cases: 82 since the Friday, April 1 update — 39 in the City of Kawartha Lakes, 38 in Northumberland County and five in Haliburton County.

Active lab-confirmed cases: 131 — up from 106 reported on April 1. Among the 131 active cases are 57 in the Kawarthas, 66 in Northumberland County (led by 23 in Cobourg) and eight in Haliburton County (led by four in Dysart et al.). The health unit notes that due to changes in provincial testing guidelines, the number of active cases is an “underestimate” of actual community spread.

Hospitalized cases: There have been 94 hospitalized cases reported in 2022 — one additional admission since the April 1 update — with 44 in Kawartha Lakes (unchanged), 45 in Northumberland County (one more) and five in Haliburton County (unchanged, led by four in Dysart et al). Ross Memorial Hospital in Lindsay reported three patients as of noon Monday with none identifying COVID-19 as the primary cause of admission. Over the past 14 days, the health unit has reported six hospitalized cases with one in an intensive care unit. The health unit notes there are “slight delays” in reporting case admittance, intensive care unit admission and hospital discharges.

The health unit only reports outbreaks at “high-risk settings.” Two new outbreaks were reported over the weekend (details unavailable):

Appointments for vaccinations can be booked via the provincial booking system or by calling 1-833-943-3900 (TTY for people who are deaf, hearing-impaired or speech-impaired: 1-866-797-0007). A list of dates and times is available on the health unit’s website.

1:54
COVID-19: As Shanghai goes into lockdown, what will 6th wave look like in Canada?

Albertan to wake up $13M richer with lotto jackpot win

Sharon Terry is President and CEO of Genetic Alliance, a leader in transforming health systems by being responsive to the real needs of people...
Read more