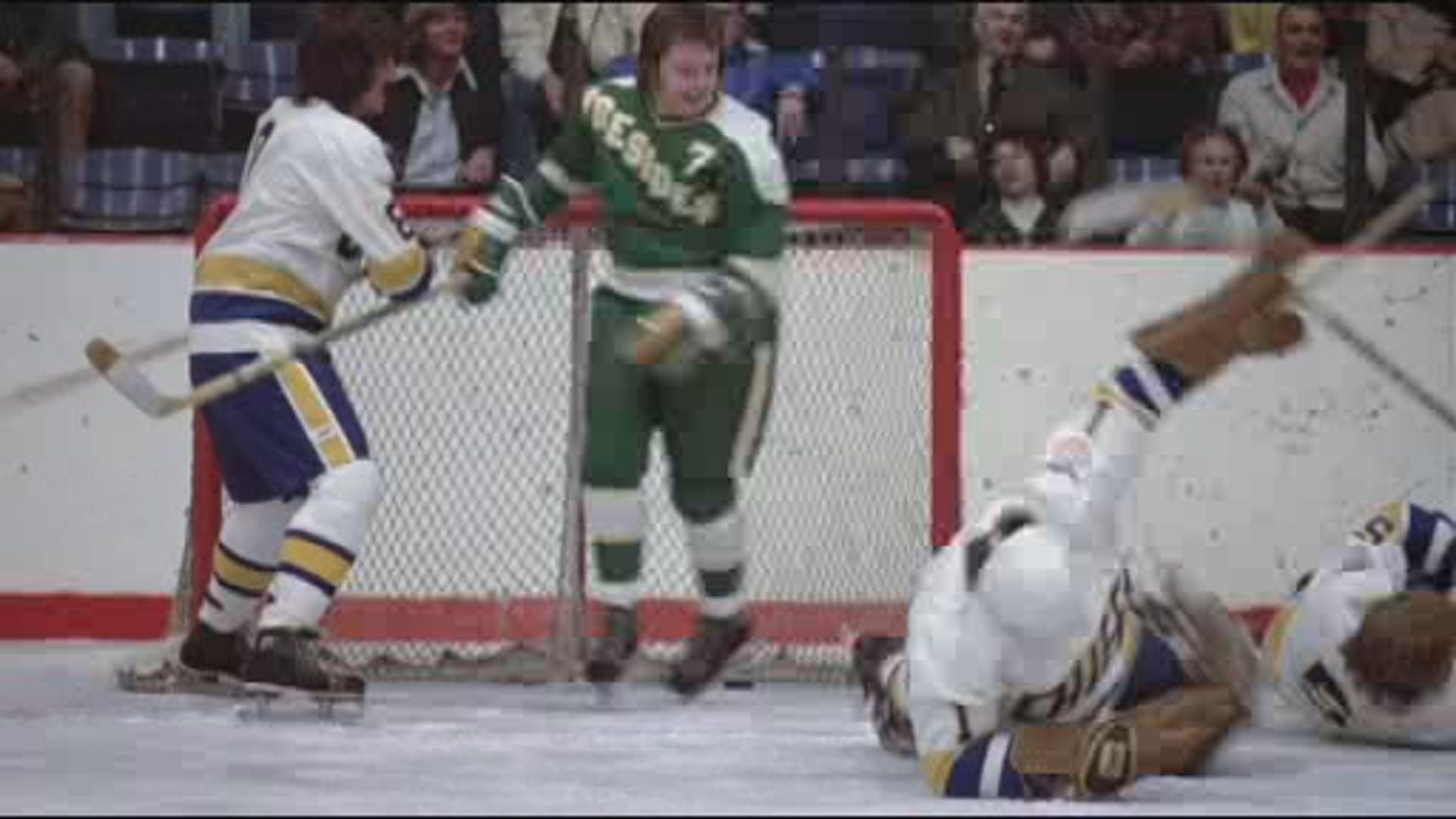 The Saskatchewan government was very clear on Wednesday that the best place for a student is in front of a teacher.

“Schools should be the last to close and the first to open,” education minister Dustin Duncan said at a press conference.

An epidemiologist says keeping students in school safe from COVID-19 depends on what happens outside the classroom.

In-class learning will continue in Saskatchewan

“The success of doing that really, really depends on getting community transmission rates down low,” said Dr. Cory Neudorf, who is also an interim senior medical health officer with the Saskatchewan Health Authority (SHA).

“And that requires the other restrictions.”

Government data shows Omicron is spreading. In a release on Tuesday, a spokesperson said all cases are now presumed to be Omicron.

Tuesday was the first day back in class for many students across the province and some found out later that evening they may have already been exposed to the virus.

Duncan, speaking to reporters, said some classes may temporarily move to online learning as is required, but stated he believed it wasn’t necessary to have the roughly 188,000 students across the province someplace other than class to begin the new year. However, he did say the situation may be different in the future.

“We may have to change course, as we may have to all along, and classrooms and schools may need to pivot,” Duncan said.

Duncan said the government made the decision because hospitalizations are currently low, because the school system has lots of rapid antigen tests available to screen students and because in-class learning is important.

And while Saskatchewan isn’t seeing the same case numbers that other provinces are — which has caused many other provincial governments to delay school or move classes online — Neudorf told Global News a proactive approach is best.

“We know it’s just a matter of time before (similar numbers) come here as well, and we’d be well advised to take more of a precautionary approach,” he said in an interview.

And he said relying on hospitalizations and ICU admissions, which the Saskatchewan government now does, means policymakers will react slower.

“If that’s what’s being used, it’s quite a gamble because those are very much lagging indicators,” Neudorf said.

By Moe’s own admission, the government could have acted quicker during the fourth wave.

And, given how transmissible Omicron appears to be, he said it’s likely children will play a larger role in contracting and spreading the disease than in previous waves — especially if they’re gathering together in places like classrooms.

“The chance of them bringing it home and spreading it within the household is higher. But it’s also equally likely that they could be getting it in the home,” he explained.

Omicron and living with COVID: Why the new variant might change the timeline

If the government wants schools to close last and open first, Neudorf said the rest of the province will have to gather less so students still can.

“I think the big issue right now is the need to communicate clearly about gathering number restrictions, the need to reduce the number of mixing and places that you go and activities that are going on right now,” he said.

“If that was done, the community spread could come down a lot faster than with current restrictions. Then you have a better chance of keeping schools open more consistently or not going to get as much outbreak happening within schools.”

The Alberta RCMP major crimes unit is investigating a homicide that took place on the Saddle Lake Cree Nation on Wednesday. At around 4:05 a.m.,...
Read more

The latest official population estimate for the world’s most endangered species of whale is grim. A group of international experts recently confirmed there were about...
Read more

The situation in Quebec’s health-care system “will continue to be difficult” over the next weeks, the province’s health minister said Thursday. Christian Dubé called on...
Read more