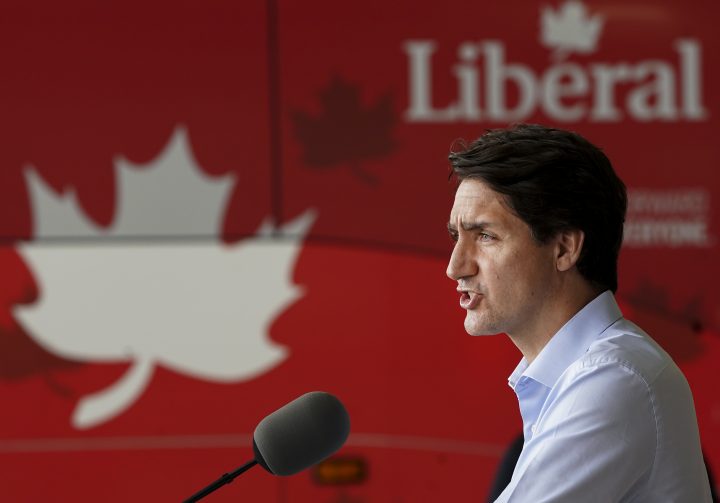 Manitoba’s western neighbours are seeing an exponential rise in COVID-19 cases, but experts say that doesn’t necessarily mean the province is heading in the same direction.

Alberta reported 1,401 new cases on Friday, while Saskatchewan added roughly one-third of its 3,184 active cases over the weekend.

But comparing Manitoba to the other prairie provinces isn’t quite apples to apples, according to infectious disease specialist Craig Jenne with the University of Calgary.

“Manitoba has brought in forms of vaccine passports, or mandatory vaccination for certain events, again, a bit of an outlier compared to Alberta. And we saw earlier reaction to things such as mask mandates and bylaws,” Jenne says.

“All of these together, and acting early, before the health system becomes overwhelmed, is likely to dramatically lower or blunt that fourth wave in the province.”

Jenne points out Manitoba’s private sector has also been more willing to implement its own health guidelines, such as for example the Winnipeg Blue Bombers preemptively requiring proof of vaccination.

“That really stood out early compared to other provinces, where in Alberta — and as of the football this weekend — there was still no need to produce evidence of vaccination, (but) that will change by mid-September,” Jenne says.

Additionally, Manitoba is outpacing the other two provinces in terms of vaccine uptake.

As of August 28, federal government data shows a little over 71 per cent of Manitobans had at least one dose of the vaccine, compared to 65 and 66 per cent for Saskatchewan and Alberta respectively.

“We got off to a great start, probably leading the country or second in the country in the first two, three months, but we have since stalled pretty much, crawling in terms of getting those first dose into people’s arms,” says Dr. Nazeem Muhajarine, an epidemiologist with the University of Saskatchewan.

Dr. Muhajarine adds Manitoba’s use of the vaccine passport, coupled with a comparatively slower and more measured approach to reopening, may avert cases from skyrocketing.

“Saskatchewan and Alberta, two provinces in contrast, have lifted those public health measures almost immediately when we got to a certain number of vaccine uptake,” Dr. Muhajarine says.

“In fact in Saskatchewan we didn’t get quite there, but a spitting distance perhaps … and we lifted all restrictions on July 11.”

Manitoba’s deputy chief provincial Public Health Officer, Dr. Jazz Atwal, says officials are trying to avoid a lockdown as much as possible, but they need buy-in.

“This is going to be up to Manitobans,” Dr. Atwal says.

“Again, if all Manitobans do what they can to mitigate COVID-19. So that is get vaccinated, that is if you’re sick, go get tested, partake in case and contact management, and be conscious of hygiene, be conscious of your interactions.”

Dr. Atwal adds by limiting opportunities for unvaccinated individuals to mingle – something the other prairie provinces have been slow to embrace — Manitoba may stay ahead of the curve.

In addition, health officials can still look at reintroducing ways to limit interactions between people, in order to stem a fourth wave he’s previously said was unavoidable.

That said, he admits case counts will inevitably rise with students heading back to the classrooms.