COVID-19: Booster dose bookings to begin Dec. 13 for those 50+ in London-Middlesex: MLHU 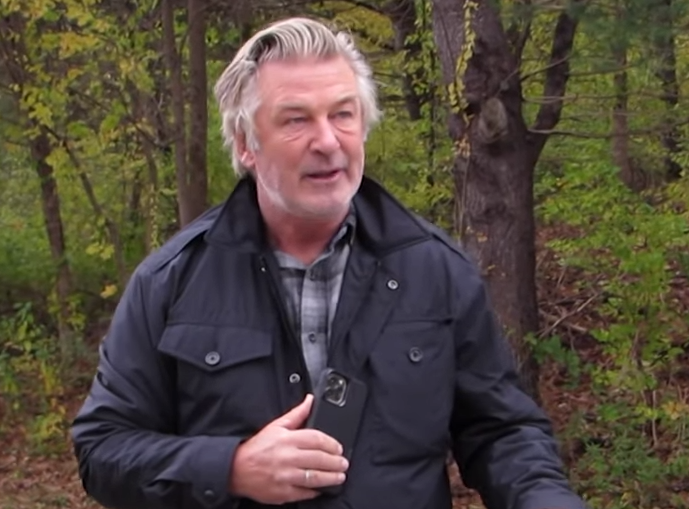 Residents in London and Middlesex who are 50 years of age and older will be eligible to book appointments to receive a third shot of the COVID-19 vaccine starting on Dec. 13, officials with the Middlesex-London Health Unit said.

The eligibility update comes amid rising cases of COVID-19 locally and across the province, as well as concerns about the new Omicron variant.

Those booking a booster dose at a local mass vaccination clinic must have received their second dose at least six months, or 24 weeks, prior to the date of their third dose appointment, according to the health unit.

“I would highlight that vaccines are also available in participating pharmacies, of which there are many in our community, as well as through participating primary care clinics,” Summers said, adding that those five to 11 would be prioritized at the mass vaccination clinics, as they only just began receiving their first doses.

Nearly 11,000 appointments had been booked among those five to 11 as of Wednesday, he said, representing nearly 30 per cent of eligible people in that age category.

“We do have capacity and will have increasing capacity through January and into February for everybody who’s eligible for a booster dose,” Summers said. More people are expected to become eligible based on age and COVID-19 risk next month.

“The bonus and benefits of the booster dose are that it will help essentially … boost your immunity at that six-month interval,” said Summers.

Summers also alluded to the findings of a recently published peer-reviewed study which found that the delaying of the second dose of an mRNA vaccine for COVID-19 created a stronger immune response than two doses given closer together.

“This booster dose just provides that extra increase in immunity that will hopefully help with additional protection through the holiday season and through the winter.”

Other individuals are also eligible to receive the booster third dose if they are under the age of 50. The health unit says those eligible include health-care workers; First Nations, Inuit and Métis adults, including non-Indigenous household members; and people who received two doses of the AstraZeneca vaccine, or the single-shot Johnson & Johnson vaccine.

Members of the public who are immunocompromised are also eligible to receive the booster shot. The health unit says they’re able to get the third jab two months after their second dose instead of six months.

Data made public on Tuesday showed that roughly 90 per cent of people 12 and older in the region had received at least one dose as of Nov. 27, with 87.5 having received two. Adjusted to include those five to 11, who began to receive the shot last week, the percentages are 83.3 and 80.0, respectively.

Calls for residents to receive the booster shot come as the health unit has recorded a recent uptick in local COVID-19 cases, and as health officials across the country express concern about the Omicron variant.

As of Thursday, the seven-day case average for London and Middlesex stood at 18.9, up from 16.9 a week ago, and 13.1 two weeks ago, according to health unit data. The average had been falling steadily since late August, but has been trending upward since the start of the month.

“Whereas earlier in the fall, the incidence rates were highest amongst those under the ages of 11, we’re now seeing cases rise proportionally in those aged 18 to 39.”

Summers attributed the rise in cases among those 18 to 39 to an increasing number of indoor gatherings due to the colder weather, particularly those that involve people who have not gotten the COVID-19 vaccine.

“Furthermore, individuals that are unvaccinated are significantly more likely to end up in hospital or with severe symptoms associated with COVID 19.”

Last week, the health unit issued an advisory urging Londoners to celebrate the approaching holiday season safely, by keeping gatherings small and making sure those involved are vaccinated.

The health unit has partnered with CF Masonville Place to run a pop-up, walk-in vaccination clinic at the mall through the month of December. The clinic opened Wednesday and will run five days a week, Wednesday to Sunday, until New Year’s Eve.

— with files from The Canadian Press