Coroner to reopen case into B.C. woman’s drowning during 2016 canoe trip with husband 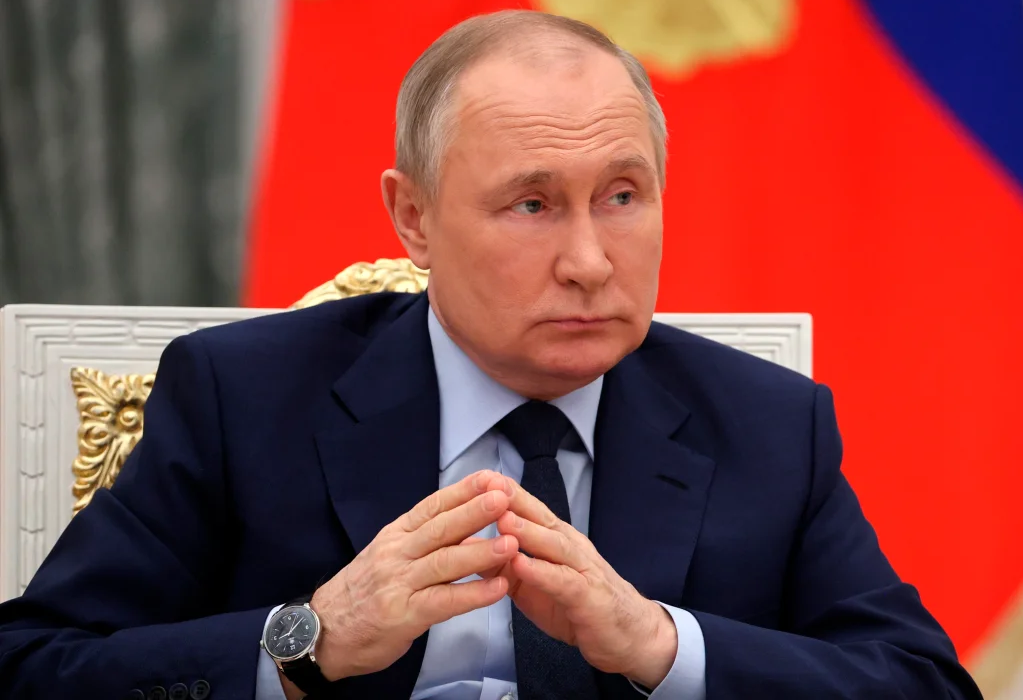 BC’s Chief Coroner Lisa LaPointe has reopened the investigation into the 2016 death of a Lake Country woman who drowned in Okanagan Lake while canoeing with her husband.

In a letter to Arlene Westervelt’s sister Debbie Hennig dated April 19, LaPointe said that “to ensure that the Coroners Service has done all it can with respect to determining the circumstances of (Arlene Westervelt’s) death,” the investigation has been reopened.

Jurisdiction has been assigned to another coroner who will review the entirety of the investigative material and evidence gathered in the case, according to the letter, including the findings of the initial autopsy and the autopsy review. Coroner Carolyn Maxwell has been assigned to complete that review.

Hennig said in a statement that this falls short of what the family wanted, given that Maxwell’s appointment means this review is not independent of the Coroner’s Service.

“While I appreciate Chief Coroner LaPointe’s willingness to allow a review, I’m afraid an internal review is meaningless as it cannot independently address questions surrounding various acts and omissions by the BC Coroner’s Service,” said Hennig.

“Given all the concerns that surround this case, the only way to ensure a meaningful independent review is for this to be done by an anatomical forensic pathologist outside of British Columbia, and not a member of Lisa LaPointe’s own team behind closed doors. An external expert pathologist can provide objective opinion that includes an honest assessment of the BC Coroner’s work and findings. Only then will justice be seen to be done.”

Arlene Westervelt, a 56-year-old nurse, spent her final moments in June 26, 2016, with her husband Bert Westervelt in their canoe on Okanagan Lake. Bert claimed they were paddling back to their vehicle when the boat tipped and Arlene disappeared.

The next day, RCMP pulled Arlene’s body from the lake.

Bert told police it was an accidental drowning, though those closest to her never believed it.  Arlene’s mother, sister and friends said that Arlene was a good swimmer who was comfortable on the water and always wore a life jacket. She wasn’t wearing one when she died.

They expressed those concerns to a sergeant on the case, who in turn spoke with the coroner on June 30, 2016, and updated him on the allegations of foul play, according to the court filings.

“The coroner did not request an autopsy, as the circumstances were consistent with a sudden event followed by a medical emergency, and an autopsy would not advance things,” the government wrote in its civil response.

Not long after, Arlene’s divorce lawyer stepped forward and contacted RCMP and told them that she was his client.

RCMP then opened a suspicious death investigation, retook custody of Arlene’s body and ordered an autopsy.

In April 2019 Bert was charged with his wife’s death. He was scheduled to stand trial for second-degree murder, but the charge was stayed in July 2020 and the charge expired.

The Crown said only that the decision was based on “new evidence.”

In the aftermath of that decision, Bert spoke with Global News.

He said he and Arlene had disagreements over their 34-year relationship but said the overwhelming majority of their time together was “wonderful.”

As post-secondary students prepare to return to class in the coming weeks, experts are worried about the impact of more than two years of...
Read more