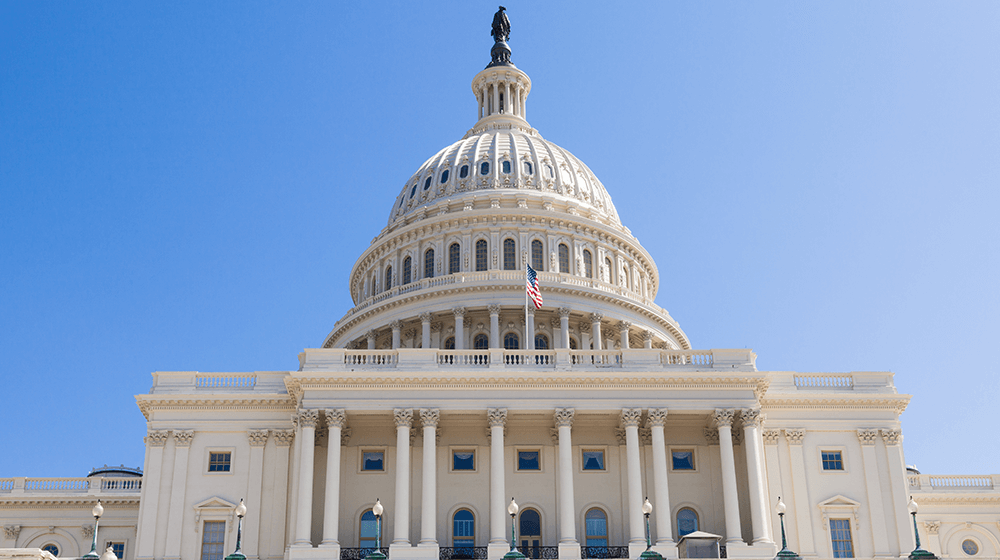 The Secure Act 2.0 (HR 2954 Securing a Strong Retirement) has passed in the House and is currently up for discussion in the Senate’s Committee on Finance.

If it becomes law, what will it mean for small business owners?

The Secure Act 2.0 could spell changes for employers, with changes how 401Ks are administered for full and part-time employees. It could also change how employers manage contribution for employees who owe student loans.

Here are the details.

For employers with up to 50 employees, the credit for start-up pension plans, currently at 50%, would be increased to 100%. The dollar amount of the credit would have a cap of $1,000 per employee.

Will the Secure Act 2.0 Become Law?

Support in the House was strong, with an overall vote of 414-5.

In both the House and the Senate, support for reform of the retirement system is strong.

However, there are similar proposals also under consideration in the Senate:

The Senate Committee can tweak or combine and will likely amend before the final version comes to the floor for a vote. However, a positive vote on some version of the legislation seems possible and probable this Spring.