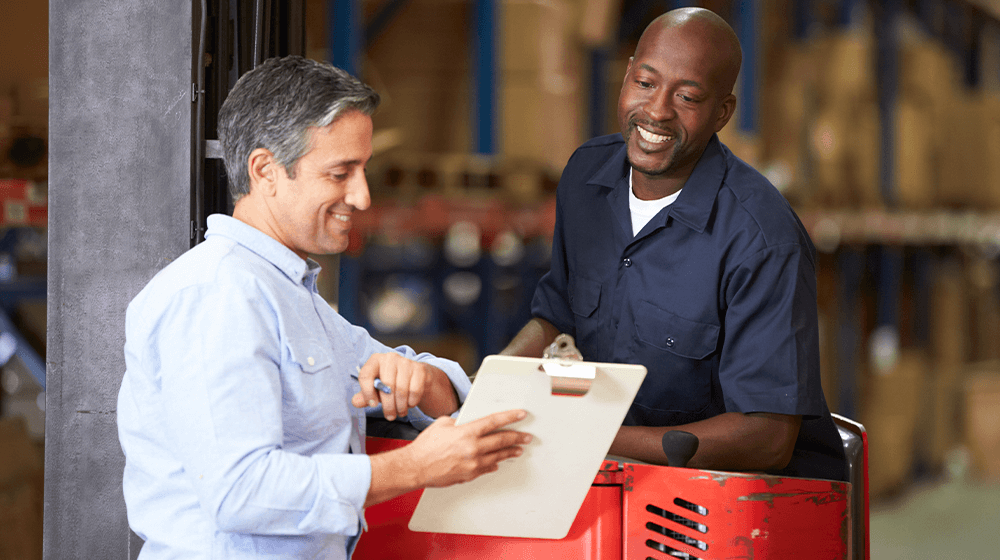 Finding the right individuals to hire is not without its challenges. In fact, with a growing army of workers resigning from their jobs since the pandemic struck, finding employees during the ‘Great Resignation’ is more challenging than ever.

Henceforth, the subject of rehiring has been pulled into the spotlight. Determined to shed more light on the benefits and pitfalls of small businesses rehiring employees, Skynova, specialists in online invoicing for small businesses, surveyed over 1,000 workers to find out how many have been rehired by former employers.

Should You Rehire an Employee?

The ‘Should You Rehire an Employee’ study found that 55% of employees that had been rehired by their employer were either slightly more or much more satisfied with their place of work than before. This compared to 37% of survey participants who felt ‘about the same’ in terms of job satisfaction after being rehired. Only 8% said satisfaction with their employer was either much lower or slightly lower after being taken back on.

Best Reasons to Rehire an Employee

Skynova’s research provides some interesting insight for small business owners, which could prove valuable in the quest to hire the best talent. Not only does the study confirm some of the primary reasons to rehire an employee, but it also reveals how and why formers workers are satisfied when returning to an old employer.

Subsequently, small businesses owners may be less adverse or cautious to rehiring practices. That said, rehiring isn’t necessarily the solution to increased productivity, and employers should consider all hiring methods.

As the authors of the report write: “Rehiring an employee has its benefits, with one of the biggest being that upper management already has a good idea of their quality of work and compatibility with other co-workers. Companies can also save on training costs and additional resources that would usually be used for new employees.

“That being said, rehiring an employee won’t necessarily lead to increased productivity. In the end, companies will bring in new or old talent to suit their needs, however they see fit.”

How Long are Employees Away from an Employer

The length of time a worker left a company before returning to it was also explored by the study. The most popular timescale for being away for a former employer before returning was 6 – 11 months, with 35% of participants saying this was how long it took to return to an old employer. 26% said it was less than 6 months, 23% said it was 1-2 years, and 16% took more than 2 years to be rehired.

At a time when finding and securing the right talent is more challenging than ever, Skynova’s study shows that rehiring practices should not be ruled out. With the right incentives and work culture, employees can be even more satisfied with a job second time round.