Comment on More Small Business Owners Raising Prices to Combat Inflation – The Most Since 1974! by Robert Brady 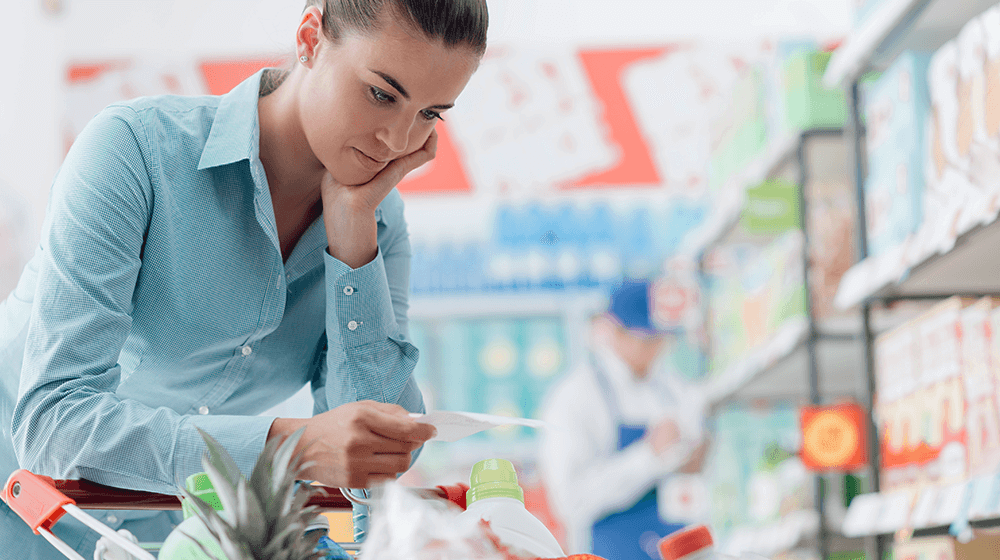 Small business owners certainly aren’t immune to the current inflation situation. And they’re raising prices to combat the effects inflation is having on their businesses.

In fact, more small business owners say they’ve raised prices to counter inflation this year than at any point since way back in 1974.

The seasonally adjusted number increased by four points to a net 61% on the NFIB Small Business Optimism Index, which itself decreased slightly to 97.1. That updated Optimism rating is a drop of 1.8 points from December, with inflation identified as the main problem currently facing most small businesses.

The NFIB Small Business Optimism Index reports 22% of owners saying that inflation was their single most important business problem. This was the same result as the report’s findings from December, which was the highest level for this particular problem since 1981.

To combat the problem, more small business owners have been raising their own prices to cover their costs.

“In addition to inflation issues, owners are also raising compensation at record high rates to attract qualified employees to their open positions.”

Indeed, the NFIB’s monthly jobs report revealed a seasonally adjusted net 50% of small business owners have raised compensation, which is a 48-year record high reading. Another net 27% stated an intention to raise compensation within the next three months.

The intention to fill open positions remains at record high levels, with a seasonally adjusted net 26% of business owners saying they will be creating new jobs within the next three months.

7 Outdated Habits That Will Paralyze Your Business

Opinions expressed by Entrepreneur contributors are their own. As technological advances have altered the velocity of business and created structural changes in the environment, policies...
Read more