Comic Book Writers and Artists Follow Other Creators to Substack 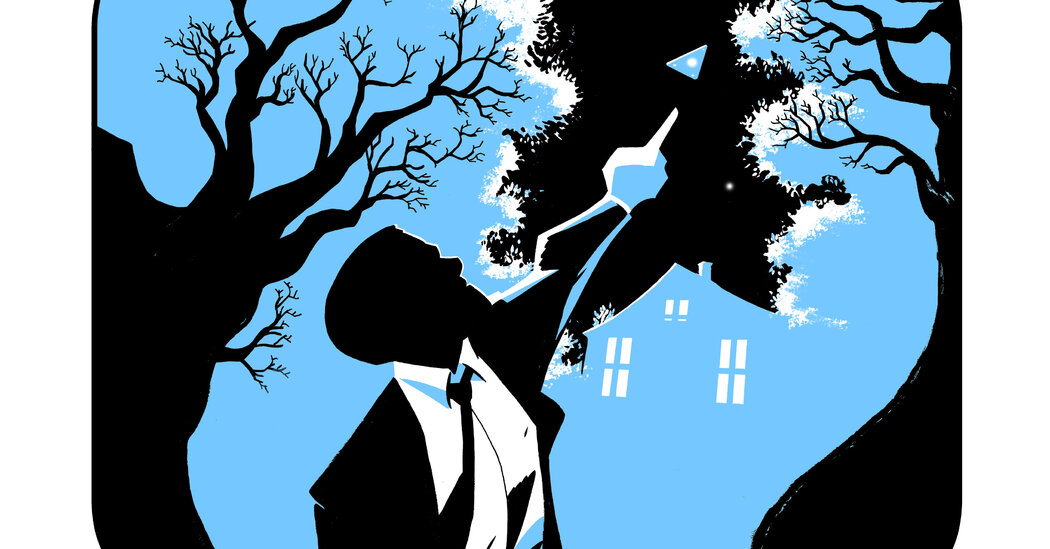 A group of creators will publish new comic book stories, essays and how-to guides on the platform as a way to connect directly with fans.

In recent years, dozens of top journalists, historians and essayists have tried their luck as solo practitioners on Substack, the digital newsletter platform that has built an audience of more than 500,000 subscribers since it started in 2017. Now, a number of comic book creators have decided to do the same.

Nick Spencer, a comic book writer best known for his work for Marvel Entertainment, was the liaison between Substack and a group of creators who, starting Monday, will publish new comic book stories, essays and how-to guides on the platform.

He said he approached Chris Best, a Substack founder, with the idea last year, when the pandemic was keeping many fans out of the comic book shops and the creators were looking for new ways to connect with readers.

The creators will be paid by Substack while keeping ownership of their work. The company will take most of the subscription revenue in the first year; after that, it will take a 10 percent cut.

Mr. Tynion, who last month won an Eisner Award, the comic industry’s highest honor, for best writer, said he would break away from writing Batman for DC Entertainment to devote time to his creator-owned series and his Substack newsletter.

“This wasn’t an easy decision,” he said. “In order to invest my time in new material, I needed to choose. I could not do both.”

For his newsletter, one of his projects will be working with the artist Michael Avon Oeming on “Blue Book,” stories based on testimonies about alien encounters.

Mr. Hickman, who recently helped revitalize Marvel’s X-Men franchise, said he had thought a lot about digital comics during the early days of the pandemic, when distribution was temporarily halted.

“I found the things you can potentially do with it to be very fascinating,” he said. “I love the idea of surprising the reader again.”

For his newsletter, Mr. Hickman is working with the artists Mike del Mundo and Mike Huddleston on a new series, “Three Worlds, Three Moons,” in which they will let fans in on the process of building a fictional universe.

“We’re treating it like a bunch of guys jamming together on a concept album, but we’re calling it a concept universe,” he said.

The group approach, which will also include contributions from the writers Ram V. and Tini Howard and others, will allow them to share the responsibility for the newsletter. “If someone is having a heavy week or a heavy month, someone else can pick up the slack,” Mr. Hickman said.

“I’ve always wanted to find a way to do it that would allow me to reach more students, as many as wanted to learn from me, while keeping the cost as low as possible,” he said.

Keremeos, B.C., residents are still dealing with the aftermath of a rockslide that caused serious damage nearly two weeks ago. With the evacuation order...
Read more