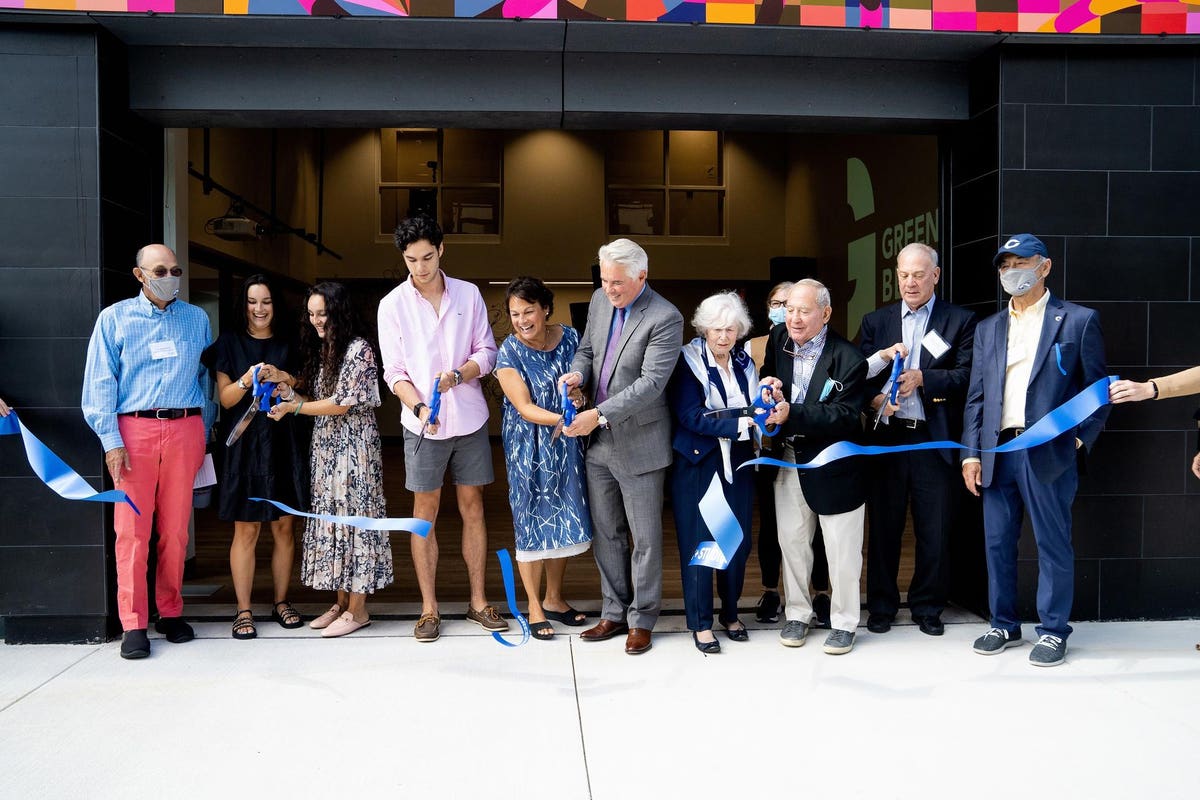 Not long ago, Waterville, Me., was a city of empty storefronts, with its streets in disrepair. Now, some 25 new businesses have set up shop in the downtown over the past four years or so, including everything from a bagel shop to a vintage clothing and furniture store. A startup accelerator is planning to launch its first cohort over the next three to six months in a renovated 4,000-square foot space located in a former mill building.

That’s just part of what’s happening in the once-struggling former mill town, thanks to a coordinated effort to revive the city. Driven in large part by investment from Colby College, located two miles away, along with the Central Maine Growth Council and others, the initiative is transforming the downtown, attracting new businesses and jumpstarting an economic revival. Population is growing, after years of decline, as are property values.

The revitalization project got its big impetus in 2014 when David Greene became president of Colby, a small, private liberal arts school, and he got a good look at Waterville’s disrepair. Since that time, Colby has invested $85 million into the city, which is located on the Kennebec River about 20 miles north of Augusta. That investment, in turn, has attracted significant additional outside investment. Total investment downtown from Colby, private and public sources is now about $200M, according to Colby.

Now, multiple projects have either been completed or are in the works. In a former parking lot, there’s a 101,000-square foot residence for 200 Colby students, who are required to propose and participate in local community engagement projects. A 100-year-old former bank, abandoned for decades, was renovated and houses a tech company and retail space. The new Lockwood Hotel, now providing student housing for Colby students who couldn’t participate in semester abroad programs due to the pandemic, is slated to open next year. And a new upscale restaurant on the ground floor has been open since March.

Then there’s Dirigo Labs, a startup accelerator to be launched by the Central Maine Growth Council with a $600,000 grant from the U.S. Economic Development Administration through the Office of Innovation and Entrepreneurship to support a $1.2 million project budget. It will be housed in a previously redeveloped former mill and manufacturing factory.

The first cohort is scheduled to begin next year. Colby, along with Thomas College, Kennebec Valley Community College and others will supply academic and workforce support. Bricks Coworking and Innovation Space is providing event and work space, equipment and curriculum design assistance.

A big part of the plan is using the arts as an anchor. First of all, there’s the 25,000-square-foot Greene Block + Studios, located in two renovated abandoned buildings. The $6.5 million four-story art center has community space, artist studios and offices for the Lunder Institute for American Art, which is affiliated with the Colby Museum of Art. Under construction is the 32,000 square foot, $18 million Paul J. Schupf Art Center. Colby is also building a performing arts center on campus. “It’s all part of a new ecosystem for the arts,” says Greene.

Time to Pay Back

Greene committed to reviving Waterville in large part thanks to the history of the town-gown relationship. During the Great Depression, the college, which was located in the town at the time, struggled mightily. In response, the community helped raise funds for a new campus. “It seemed to be time for Colby to pay back the generosity which had supported it at its most difficult moment,”  said Greene. “I felt like I really had no choice.”

A group of about 25 business leaders and elected officials, along with Greene, spent a year hammering out the framework for a revitalization plan. It included improving residential housing, transforming the business climate and improving the streetscape, with a focus on art and business development. “It’s deeply problematic for colleges to sit apart from their communities,” Greene says.

Craig Herman was looking forward to escaping the grey skies and enjoying a winter holiday in the sun. Back in October, the Castlegar, B.C. resident...
Read more

Vancouver Canucks owner Francesco Aquilini says he may have been “too patient” in waiting for the struggling NHL team to turn its season around. His...
Read more

More than 100 unvaccinated staff at an Ontario jail have been placed on unpaid leave amid a COVID-19 outbreak at the facility, their union...
Read more