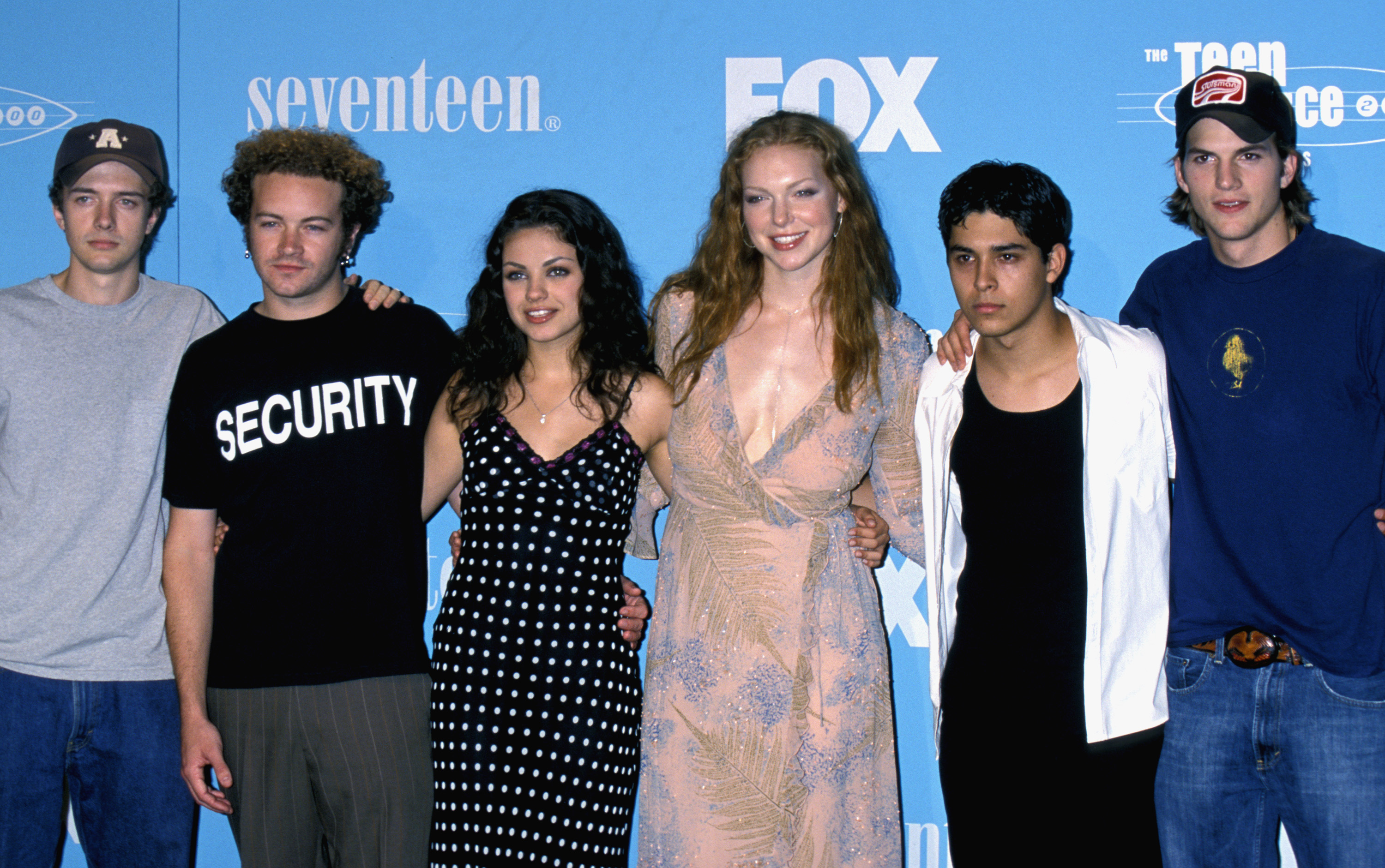 It’s mental health awareness week and the theme this year is empathy.

To commemorate, the City of Regina has announced they will be installing reflection benches throughout city parks.

The city says the benches will serve as a physical reminder to take a moment and reflect on oneself and each other.

These reflection benches will be placed around city parks over the next two years.

Each includes a sign noting the importance of mental wellness, and a QR code taking users to organizations offering mental health and wellness support.

This year, five benches will be dispersed among city parks, the first being at Kinsmen Park South.

Others getting benches in 2022 include A.E Wilson Park, Imperial Park, Parkdale Park and behind the Sandra Schmirler Leisure Centre.

In 2023 another five benches will be added, bringing the total to 10 reflection benches upon the project’s completion.

Regina Mayor Sandra Masters was on hand Tuesday to unveil the project and she was joined by members of the Canadian Mental Health Association and Black in Saskatchewan.

“It’s just to create that thought process to check in with yourself and to think about your family and loved ones in terms of whose experiencing what,” said the mayor.

Masters credited Black in Saskatchewan member Muna De Ciman with the idea for the benches.

De Ciman has a close relationship with Sandra Barker-Schmidt whose 13 year old son, Kaleab, died by suicide in 2018.

It’s opportune timing for these benches as a recent study shows empathy among Canadians has taken a hit during the pandemic.

After two long years of pandemic fatigue, the data shows that feelings of empathy in the country have been eroded.

Just 13 per cent of Canadians stated feeling empathetic which is down from 23 per cent before the pandemic.

“Empathy can be used to build positive and healthy relationships. But it can help reduce the divisions between people and communities and I think that is where we start,” said Shannon Patton of the CMHA.