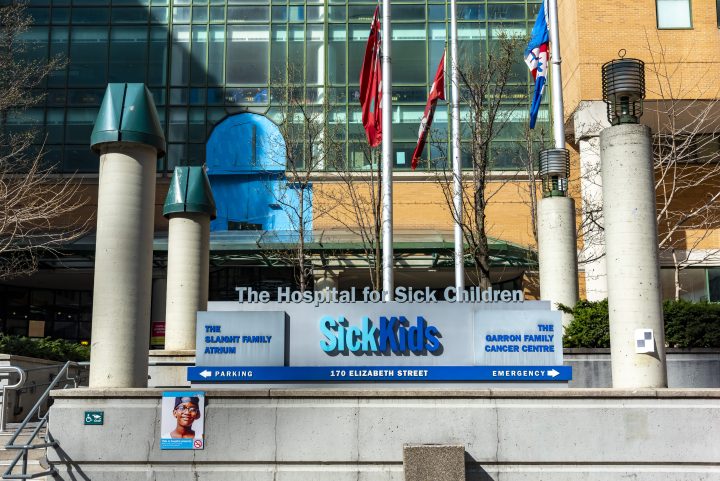 Hospital officials in the northern Chinese city of Xi’an have been punished after a pregnant woman miscarried after being refused entry, reportedly for not having current COVID-19 test results.

The city government announced Thursday that Gaoxin Hospital General Manager Fan Yuhui has been suspended and the heads of the outpatient department and medical department sacked.

A government statement said the incident had “caused widespread concern in society and caused a severe social impact.”

The woman waited outside the hospital on a pink plastic stool on New Year’s Day until she started bleeding. In a video taken by her husband that was circulated widely, a pool of blood was visible by her feet.

20% of pregnancies end in miscarriage. Why do women still feel guilty?

A city of 13 million, Xi’an has been under strict lockdown for more than two weeks, prompting scattered criticisms over shortages of food and heavy-handed behavior by authorities, who are under intense pressure to bring down COVID-19 case numbers.

The city said an investigation was carried out following the incident but gave no details. The hospital was ordered to issue a public apology, provide compensation and “optimize the medical treatment process.”

It wasn’t clear how many hospital staff had been punished in total, but they joined a growing list of officials disciplined over their handling of the outbreak.

The city government on Thursday said two other ranking officials with the Xi’an Emergency Center and Xi’an Municipal Health Commission had been given formal warnings by the ruling Communist Party.

Xi’an recorded another 63 cases of COVID-19, reported to be the delta variant, on Thursday, bringing its total over the month-long outbreak to more than 1,800, with no reported deaths.

Officials have said the city, home to the famed Terracotta Warriors statues along with major industries, has basically halted community transmission because new cases were among people already quarantined.

While those numbers are relatively small compared to outbreaks in the U.S. and elsewhere, they come less than a month before Beijing is due to host the Winter Olympic Games.

That has put officials under intense pressure to contain infections, prompting a stepping-up of already severe measures under China’s “zero tolerance” strategy of quarantining every case, conducting mass testing and placing entire cities under lockdown.

Xi’an’s main airport suspended all international flights on Wednesday. Domestic flights had already been put on hold as part of measures to seal off the city. Tens of thousands of close contacts of infected people have been placed in quarantine centers.

Authorities are also implementing increasingly stringent measures following an outbreak in Henan province, just west of Shaanxi province, of which Xi’an is the capital.

An additional 64 cases were reported there on Thursday, and officials have been enforcing a ban on inter-city travel except for special purposes.

One city in the province, Yuzhou, was also placed under lockdown after the discovery of three asymptomatic cases. As of mid-afternoon Wednesday, its total had risen to nine cases with symptoms and 23 without.

Only emergency vehicles are allowed on the roads, classes have been suspended and businesses catering to the public have closed for all but essential needs in the city of 1.17 million.

Several other cities in the province have ordered mass testing and shut public venues, despite only small numbers of cases being detected.

And in neighboring Shanxi province, the city of Yongji and its population of almost 500,000 was placed under lockdown after traces of coronavirus were detected at an exit point at the local train station.

4 Essentials CEOs And CMOs Must Know To Increase Sales

The goal of any business leader is, simply stated, to drive growth. In most cases, driving growth means increasing sales revenue. However, as trends in...
Read more

Opinions expressed by Entrepreneur contributors are their own. I've observed an odd trend in company board meetings. Marketing and sales vice presidents will come in...
Read more

Prime Minister Justin Trudeau made an appearance on Friday’s episode of “Canada’s Drag Race: Canada vs. the World” to offer the contestants words of...
Read more