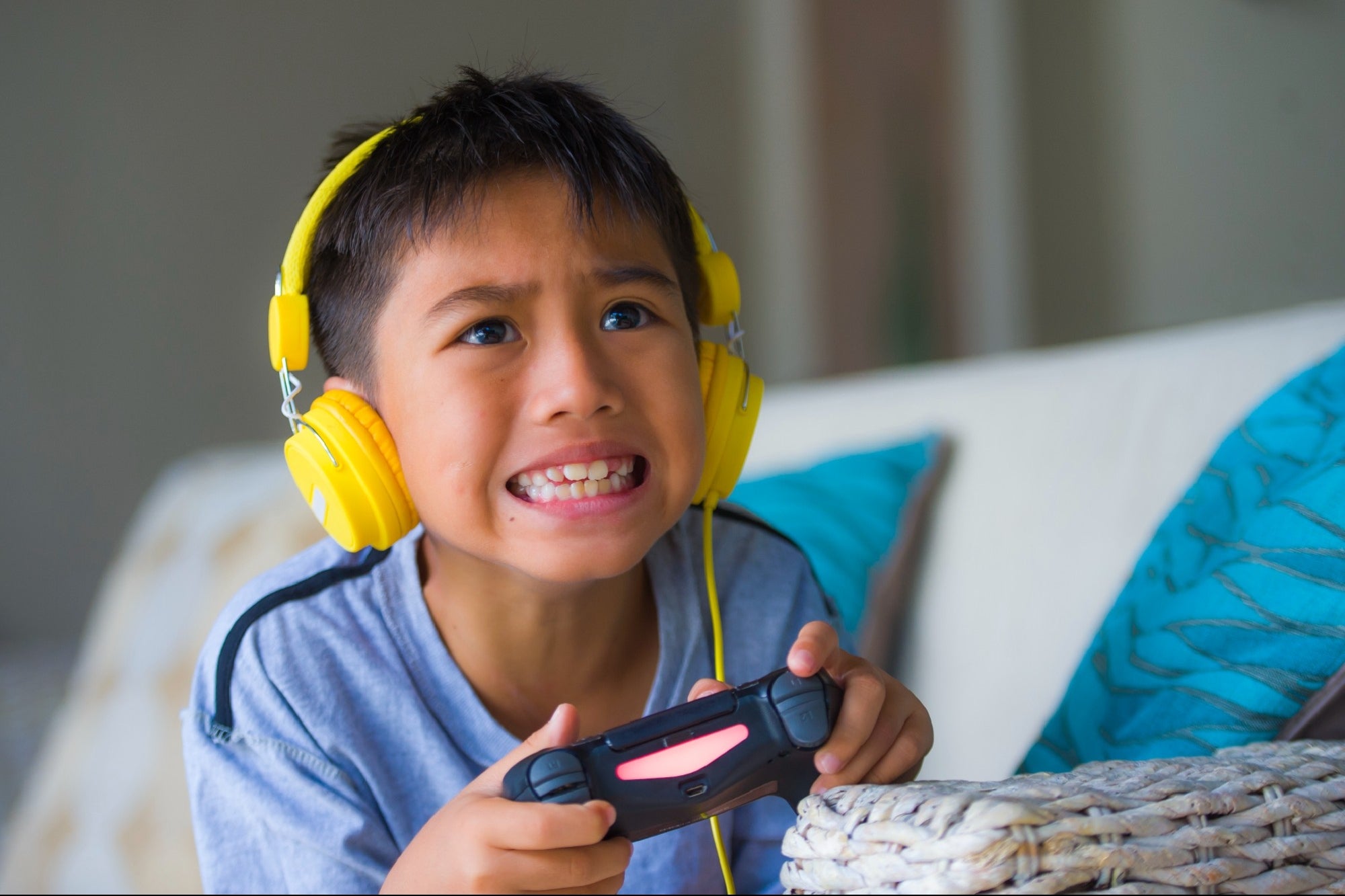 Minors will only be able to access video games on the days and times established by the Chinese government, and only for a total of three hours a week.

Even the most innocent of beginning gamers knows that three hours is nothing when it comes to video games . Well, now, children and adolescents in China will have to learn to optimize that time and distribute it throughout the week . Authorities in the Asian country have prohibited minors from spending more than three hours a week with their video games .

The Chinese government announced new regulatory measures with the intention of combating addiction to video games , which they describe as “spiritual opium” , in the population under 18 years of age .

As of September 1 , Chinese children and teenagers will only be able to play for one hour a day , and only on Fridays, Saturdays and Sundays , from 8 to 9 at night . The measure will be applied to all devices from which a video game can be accessed: console , smartphone , tablet and PC , among others. On holidays, an extra hour can be played at the same time, according to a statement from the National Press and Publications Administration.

#Netflix Its first two releases are inspired by the series ‘Stranger Things’ and here we tell you how they can be played. Ready to face the ‘Demogorgon’? https://t.co/WL4UMJw2pL

“Adolescents are the future of our country. […] The protection of the physical and mental health of minors is related to the vital interests of the people and is related to the cultivation of the younger generation in the era of national rejuvenation “ the statement was quoted as saying by the state-run Xinhua news agency.

How will China control the access of those under 18 to video games?

It is a great challenge to monitor the habits of millions of gamers , but China will use technology to restrict playing time.

First, video game companies will be prohibited from providing services to minors in any of their forms outside of the stipulated hours. In addition, they must implement measures to verify real names .

For example, the company Tencent Holdings, whose game Honor of Kings is very popular worldwide, announced in July that it added the facial recognition function in its games to confirm the identity and age of users.

On the other hand, last week South Korea confirmed that it will eliminate the ‘Cinderella Law’ after 10 years. This consists of a curfew that blocks access to video games from 12 to 6 am, also created to combat addiction to gaming .

We will have to be attentive to the consequences of this regulation, since limiting the use of video games to only three hours a week, in a country with a large gamer population, will undoubtedly impact this industry.