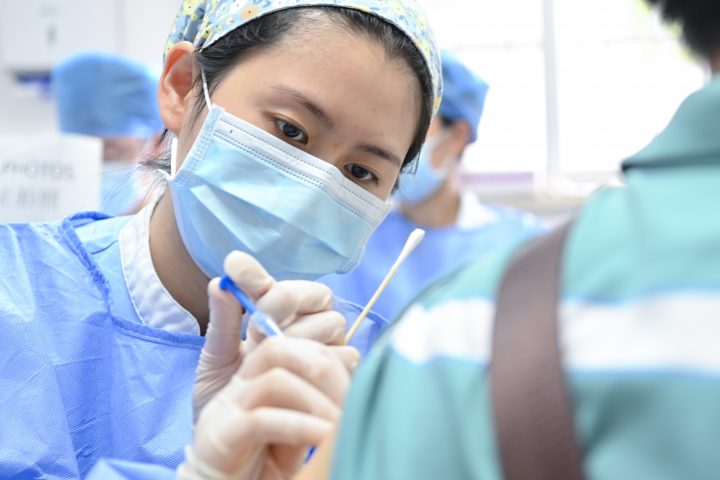 Canada is planning to take in hundreds of vulnerable Afghan interpreters, embassy staff and their families as the United States draws down its military presence in Afghanistan after two decades, a government source said on Wednesday.

Canada’s combat mission in Afghanistan ended a decade ago, after which the country resettled about 800 Afghans who had worked for the country as interpreters or in other roles.

Now interpreters who remained in Afghanistan and Afghan staff at the Canadian embassy in Kabul want to leave, and Canada is looking to bring them in as immigrants, said a government source who asked to speak anonymously due to the sensitivity of the information.

Many fear reprisals from the Taliban for their involvement with Western countries once the U.S. forces depart.

Canada wants to bring them out as soon as possible, but the source could give no definite timeline. They may come as resettled refugees or in other immigration streams, the source said, but will probably be given permanent resident status on arrival.

The move comes as the United States looks for countries to take in thousands of Afghans who worked for the U.S. military over the 20 years it spent in the country.

Canada has no plans to take in Afghans who worked for the United States, the source said.

Read more:
U.S. military hands key air base back over to Afghanistan for first time in 20 years

Last month, Human Rights watch called on countries involved in Afghanistan, including Canada, to “urgently accelerate” visa processing and relocation for Afghan interpreters and other employees.

“Afghans who worked with foreign troops or embassies face huge risks of retaliation from the Taliban,” Associate Asia Director Patricia Gossman said in a statement.

‘Not the first time’ a Chinese surveillance balloon passed over U.S.: ambassador

The suspected Chinese surveillance balloon that passed over the U.S. — and according to sources, spent time in Canadian airspace — late this week...
Read more