Canada at the Beijing Olympics: What to watch Monday night, Tuesday morning 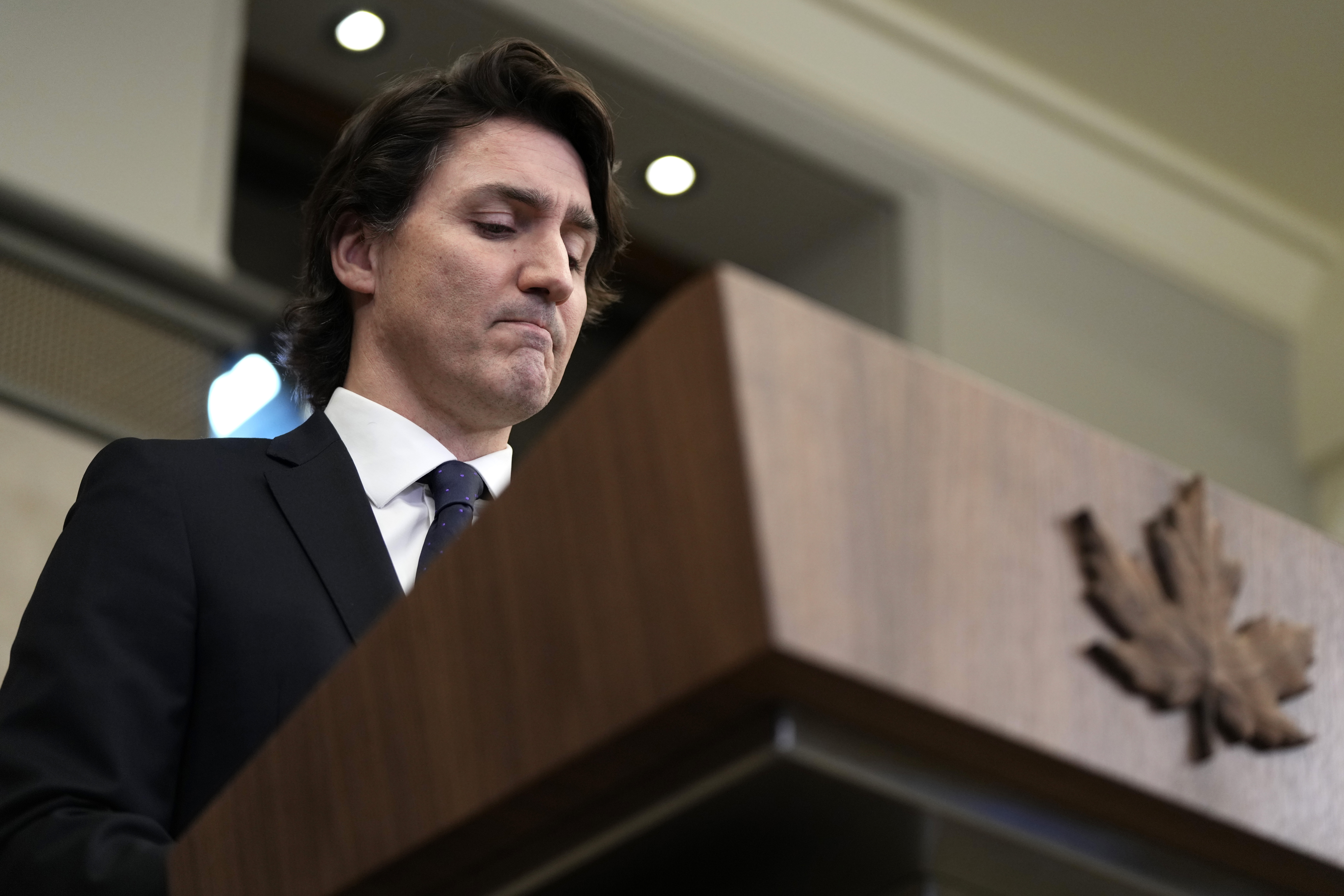 Team Canada enters the men’s hockey play-offs on day 11 of the Beijing Winter Olympics, while the women’s singles figure skating competition kicks off.

Here’s when you can see Canada compete (all times Eastern).

While you were sleeping – How Canada performed at the Beijing Olympics on Sunday, Monday

Events with multiple matches are marked with the start time of the earliest match. Medal events are marked in bold.

This post will be continuously updated as more events are confirmed.

The men’s team faces China at 8:05 p.m. ET Monday in the first of two round-robin sessions.

Team Canada will have until 7:05 a.m. ET Tuesday to rest up before taking on the Russian Olympic Committee.

Laurie Blouin and Jasmine Baird will compete for a medal in the final of women’s snowboard big air, which takes place at 8:30 p.m. ET on day 11.

Canada’s lone gold-medallist of the Beijing 2022 Games will try to earn his second medal of the games in the men’s snowboard big air finals.

Max Parrot logged a score of 164.75 for the top spot in the qualifier on Monday. Bronze-medallist Mark McMorris and teammate Darcy Sharpe also advanced to the final which begins midnight ET.

In women’s freeski slopestyle qualification, Olivia Asselin advanced to the final that begins at 8:30 p.m. ET.

Teal Harle, Evan McEachran, Max Moffatt and Edouard Therriault will take on two qualifying runs in the men’s freeski slopestyle starting at 11:30 p.m. ET Monday. The event was rescheduled from Saturday due to poor weather.

Then at 6 a.m. ET Tuesday, the men’s aerials competition gets underway with skiers taking on two qualifying runs, in the hopes of making it through to the finals on Wednesday.

Marie-Michele Gagnon and Roni Remi will race for gold in the women’s downhill final at 10 p.m. ET Monday.

Gagnon appears to be Canada’s best shot for a medal in the event, placing 16th during training while Remi finished 45th.

Isabelle Weidemann, Ivanie Blondin and Valerie Maltais will race in the second heat of the women’s team pursuit semifinals, which start at 1:30 a.m. ET Tuesday. The team finished second in the quarterfinals on Saturday.

Team Canada will be looking to skate their way into the finals, which kick off at 3:22 a.m. ET.

The men’s team pursuit team of Ted-Jan Bloemen, Jordan Belchos, Connor Howe and Tyson Langelaar will race in the C final just before the women’s finals, after finishing fifth in the quarterfinal on Sunday.

The C final will determine fifth and sixth place in the final rankings.

Team Canada will compete for a medal in the men’s 4×7.5-kilometre relay at 4 a.m. ET Tuesday.

The women’s single skating competition starts with the short program at 5 a.m. ET.

Madeline Schizas is the lone skater representing Canada in the event.

The third heat in the two-man sled competition kicks off at 7:15 a.m. ET Tuesday, with the top pairs qualifying for the fourth and final heat at 8:50 a.m. ET and a chance for a medal.

The pairs of Justin Kripps and Cam Stones, Christopher Spring and Mike Evelyn, and Taylor Austin and Jay Dearborn will race for Canada.

The men’s team takes on China in the qualification playoff round at 8:10 a.m. ET Tuesday.

Team Canada dominated the Chinese squad 5-0 in preliminary play on Sunday, but carries a 2-1 record overall heading into the playoffs — including a 4-2 loss to chief rivals the United States.

The team is looking to bounce back from the bronze medal it won at the 2018 Pyeongchang Games and return to the streak of gold medals it had in past Games.