Can you trade a bobby pin for a house? On TikTok, you sure can 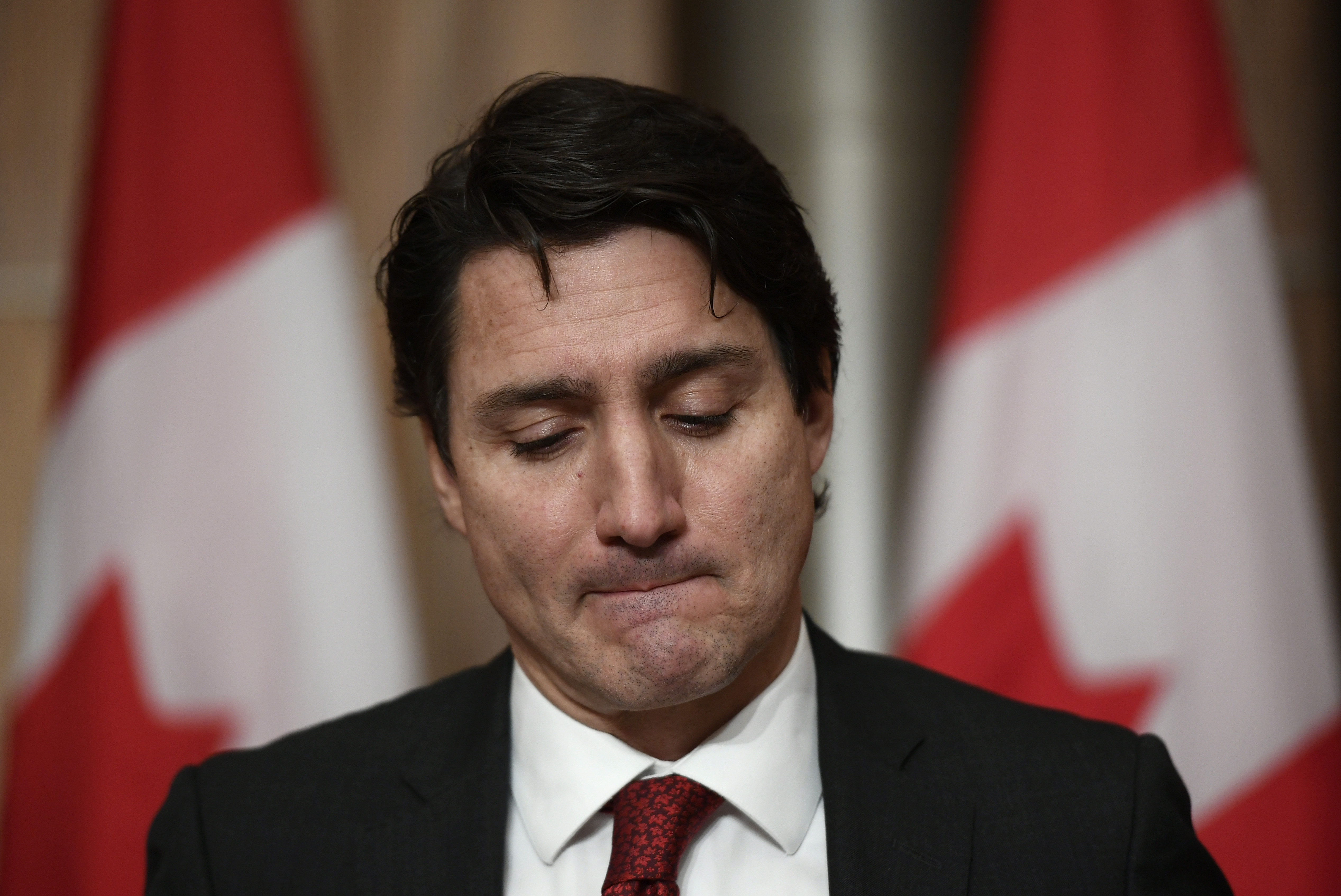 It started out as a lark: could a TikTok newbie trade a bobby pin for a house?

Over 18 months, Demi Skipper traded up 28 times until she reached her goal, but not before U.S.-Canada border politics threatened to derail it all.

Skipper started the project from her home in San Francisco at the beginning of the COVID-19 pandemic to keep busy. She was inspired by Canadian Kyle MacDonald, who made international headlines when he traded up from a red paper clip to a house in Saskatchewan in 2006. (MacDonald subsequently traded the house which has been converted to the Paperclip Cottage Café).

Skipper, who reached her goal in 28 trades, was floored when she learned MacDonald did the same in only 14.

“How did he do it in 14 trades?” she tells Global News. “Because I don’t think I could have done it in less. When you’re in it, it is just so much harder.

“Sure, the first few trades feel really great and you’re like quickly doing this and then it just gets hard.”

Her first trade was with a woman in Georgia who thought she was on the ground floor of a new TikTok trend. The woman gave up a pair of earrings for the bobby pin, which she still has.

From there, the trading picked up steam. She flipped the earrings for a set of glasses, which turned into a vacuum cleaner and then a snowboard and on and on. At one point she made three trades in a row for collector sneakers before making what she calls her worst trade, when she flipped a car for a necklace.

“Like, I don’t know if I can go all the way back because I had a convertible and I was like, this car is amazing. And then I ended up with a $2,000 necklace.”

Yet she persevered, and by trade 26 she had an exclusive gift card to the Chipotle restaurant chain that gives its owner unlimited burritos for a year. But to flip that card she had to find someone who really loved Chipotle.

Fortunately for her, Vancouver’s Alyssa Sager is just such a person.

Sager, who owns Leis de Buds flower store in Vancouver, says her employees flagged Skipper’s videos to her. Sager says she immediately thought of the solar-powered shed on wheels she used at flower shows pre-pandemic. But after the deal was agreed to, Skipper discovered she couldn’t get the trailer over the border.

“And it turned out that the platform the trailer was built on (was a problem),” she says. “It wasn’t that it was illegal, it was that the company that manufactured it hadn’t paid their dues to the US Department of Transportation. So it was just nightmarish.

“I was like, what happens if I get stuck with this thing in Canada?”

It took her six months but she was finally able to drive it over the border before ultimately flipping it for the house in Tennessee. She went from zero to five million followers on TikTok in 18 months and had acquired a house along the way, but neither of those accomplishments meant anything to her.

“I can’t explain it to people, but I love the idea of proving it’s possible,” she says. “I just want to prove it’s possible to do it and then do it again.

“So the house is going to get go to somebody who really needs it. I think that’s, like, really special. And then I’m going to start over and do it again.”

She has developed a following on TikTok and more widespread fame through the news media. As a result, she says a major chain store in the U.S. has offered to help her renovate the home before she gives it away.

What does she expect in a trade?

Along the way she’s made friends, including Alyssa Sager, who is something of a kindred spririt. Sager may love burritos but she’s not going to use her Chipotle card for herself. She plans on donating the weekly allotment of food to either a women’s shelter she volunteers for or other people in need in Vancouver.

“I think the more that we can do to level up the happiness,” she says.

“Flowers make people happy, giving makes people happy. I think the more that we can do and because we can do it, why not, right? And that’s kind of how I see it.”